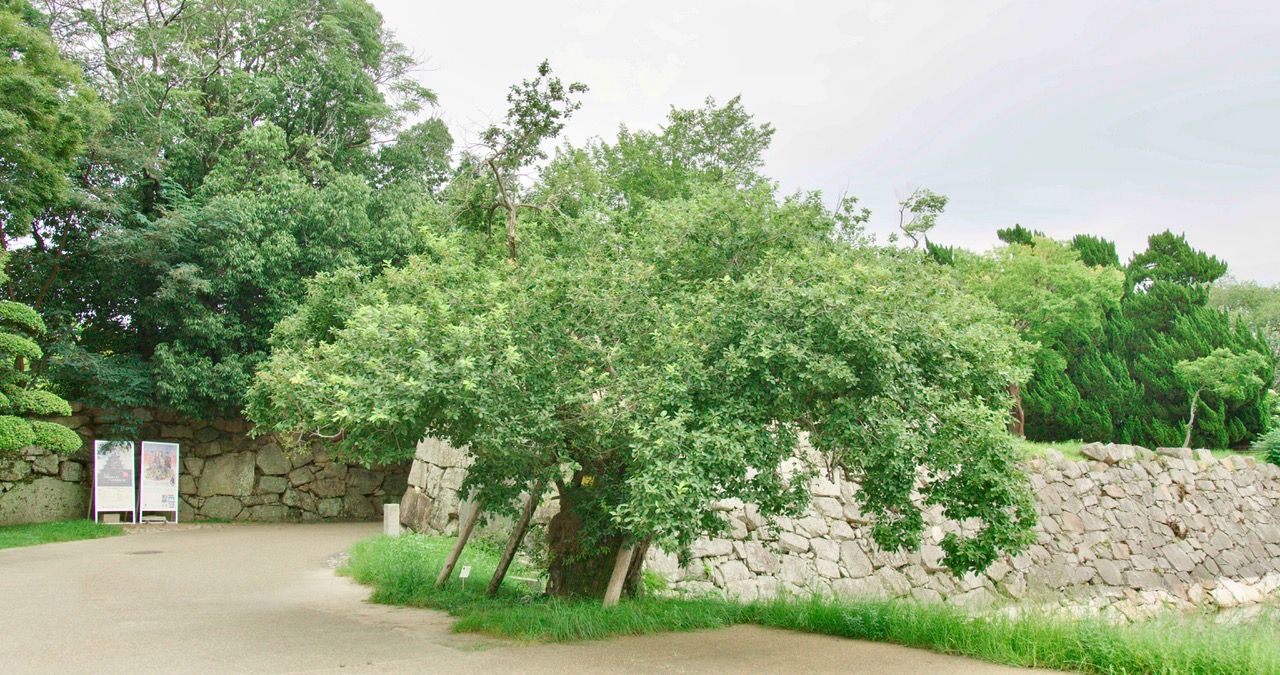 Philip Clemo worked with a team of filmmakers and sound specialists in Japan to record footage, sound and sensor recordings of trees in Hiroshima and Nagasaki.

The recordings were made 75 years to the minute from the atomic bomb attacks on the two cities in 1945. Co-ordinated online due to COVID-19 travel restrictions, they are the first stage of From Silence into Song, a large-scale project listening to trees that survived the 1945 Hiroshima and Nagasaki bombings. The multi-stranded project has been organised by Clemo in collaboration with Shout at Cancer, a charity supporting survivors of throat cancer. It will explore how the dichotomous legacy of radiation can be seen in nature, the human body and in culture.

Following the catastrophic explosions of 1945, many trees in the bombed regions were reduced to burning, irradiated stumps, with some US scientists predicting that nothing new would grow for 75 years. However, the very next spring, new shoots began to grow. The resilience of the trees, and the hope embodied by new life appearing in desolate circumstances, offered the cities’ inhabitants evidence of the resilience and adaptability of nature and a reminder that the future could be hopeful. Many of the trees display evidence of the bombings, with some leaning toward the epicenter (possibly because the side not facing the explosions can grow more quickly than the near side). New life has emerged, formed in part by the legacy of the explosion and its radiation. 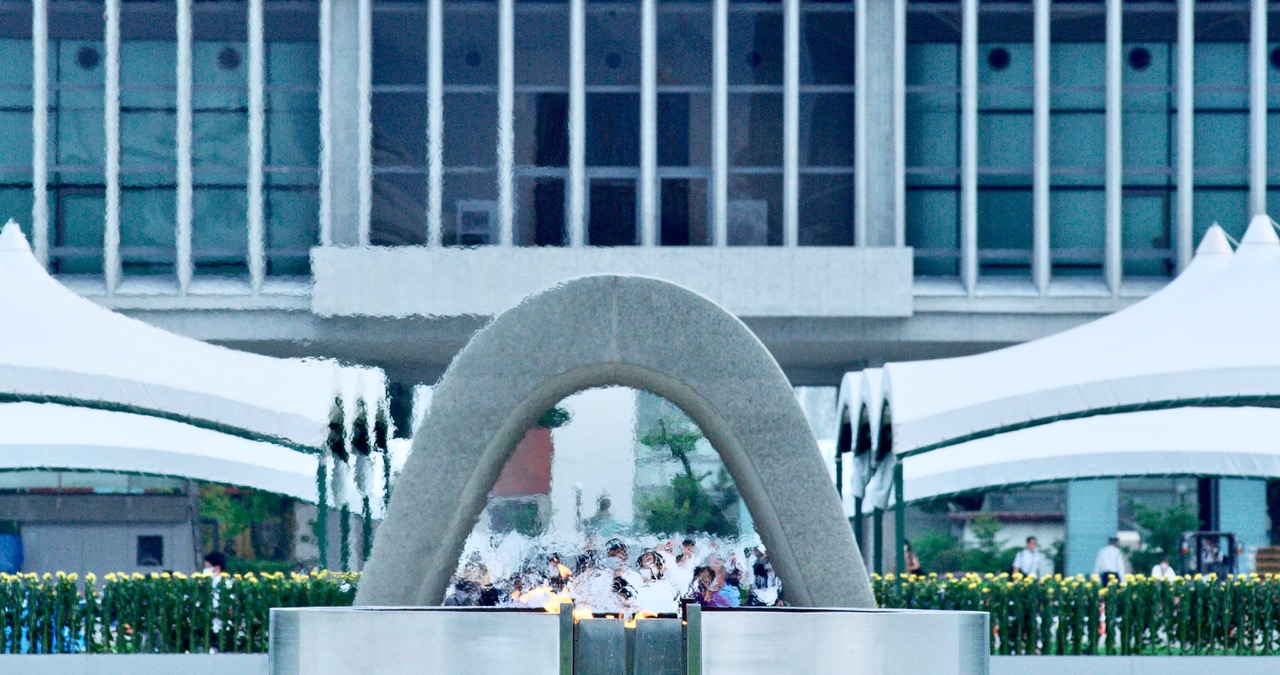 The recordings on 6 and 9 August were made by filmmakers Ryushi Lindsay and Shane Shimamoto and were co-ordinated by Clemo and Director of Photography Colin Gray from the UK, in the middle of the night, due to travel bans. The recordings may never have come about - in a stroke of luck before lockdown, Clemo spoke to a neighbour at the post office about the difficulties of organising an international shoot; the neighbour then introduced Clemo to his son Ryushi who worked as a film-maker in Tokyo.

When COVID-19 restrictions ease, Clemo will visit Japan to make further video and sensor recordings of the trees. The inclusion of sensor recordings has captured sounds that illustrate the inner workings of the trees, some in frequencies beyond human hearing which are subsequently converted. They provide particularly sensitive platforms for the voices of these extraordinary survivor-trees. The collected recordings, which include 8K video footage, will feed into various new strands of work, including a limited edition launch currently in discussion with Sedition. Work from the project will also be shown in galleries in the UK, Belgium and Japan.

Another strand of the project will be made in collaboration with the Shout At Cancer choir, run by a charity which provides support and speech training to people whose larynx has been removed due to throat cancer. Shout at Cancer - whose founder Dr Thomas Moors is the project’s Creative Lead - organises a choir of laryngectomy survivors, who learn to speak and sing without a voicebox using resonators in their throats. Performances of this ‘choir of the voiceless’ - whose members owe their lives to radiation - will be combined with recordings of the Hiroshima and Nagasaki trees to create new sound pieces which reflect on the dual power of radiation as both lifesaver and destructive weapon.

You can hear more about the project in a recent BBC radio programme, and donate to the project via its JustGiving page.

Top image: A eucalyptus tree that survived the Hiroshima atomic bomb; the tree was filmed, and recordings taken from sensors attached to its trunk, at 8.15am on the 6th Aug, exactly 75 years on from the bomb. 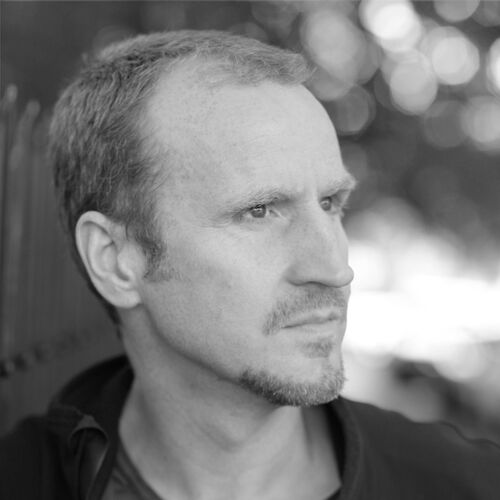