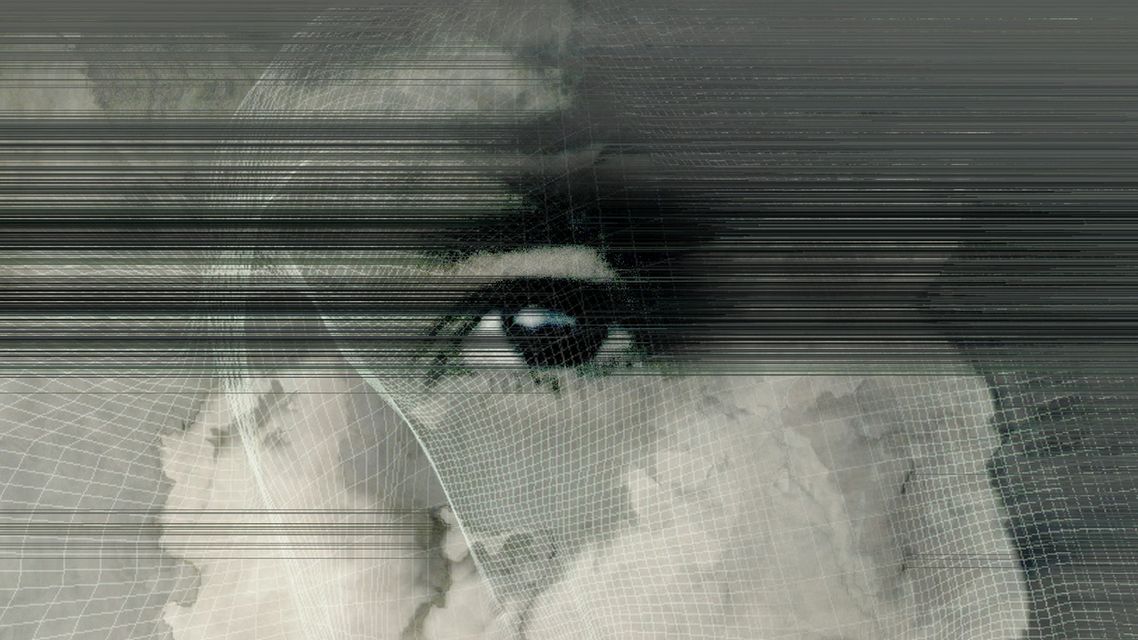 From 18 January to 7 April works by Ryoichi Kurokawa are on display at gnration gallery in Braga, Portugal.

Mono presents two significant works from the last decade of Kurokawa’s practice. The exhibition follows on from Kurokawa’s 2018 exhibition at gnration in which he presented new audiovisual work ad/ab Atom, the result of his Scale Travels residency.

One of the works on display is part of an extensive project by Kurokawa which is also featured on Sedition. Syn_mod.n is a series of three works which explore synaesthesia, sensation and perception through performatively working with physical and digital spaces simultaneously. The pieces, syn_mod.1, syn_mod.2 and syn_mod.3 are audiovisual works which were originally made in 2011 before a new composition was performed by Kurokawa in 2013/14. This later iteration of the syn_mod project is the one being exhibited in Mono, and is also the version of the work available as digital editions on Sedition. 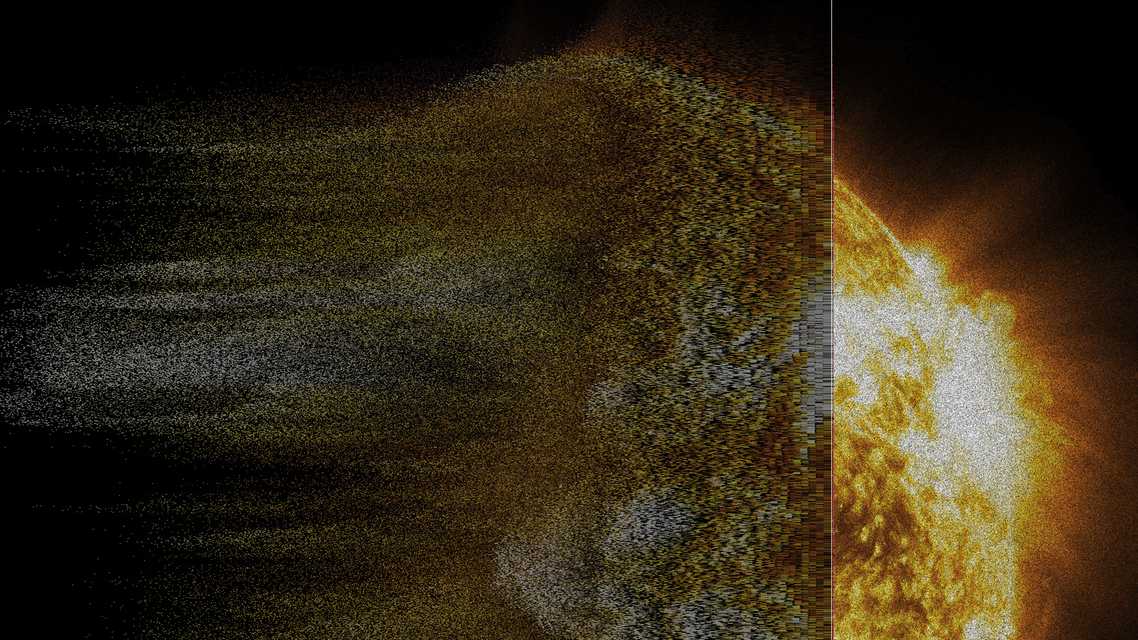 The other work on show in Mono is Unfold.alt. This work was first presented in the UK in 2016 and is an ambitious audiovisual installation piece. Developed through work with astrophysicists from the Research Institute into the Fundamental Laws of the Universe, the work combines sound, image and vibration to give an immersive insight into the evolution of stars and galaxies - explosive energy transfers slow burning chemicals, concentrated power and expanses of nothingness.