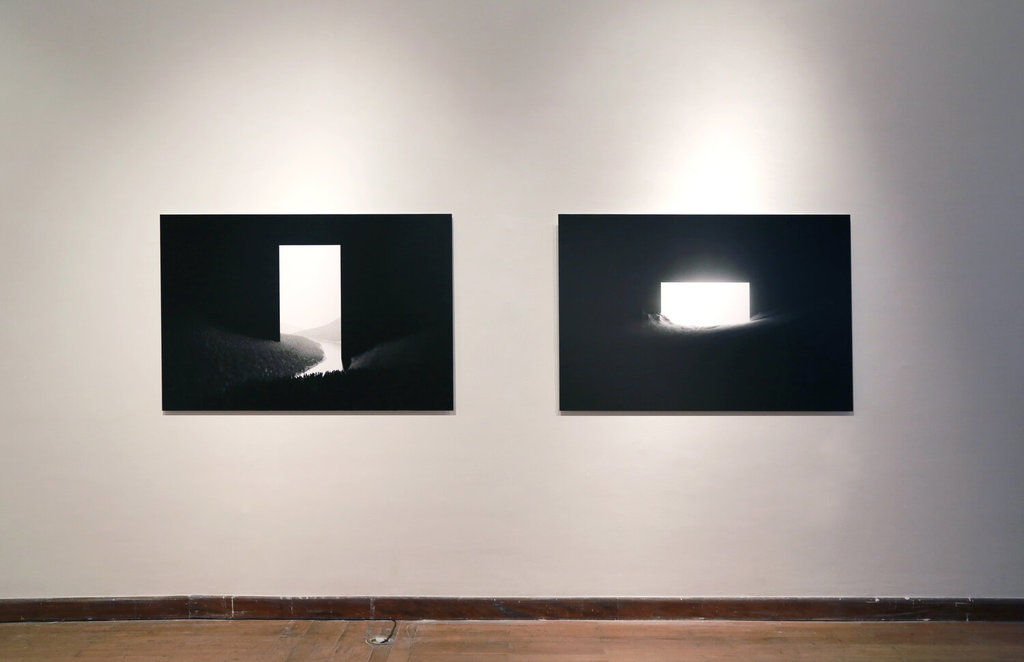 As we welcome Nicolas Feldmeyer to Sedition and celebrate the launch of a new collection of digital editions by the artist, we’re introducing a recent dual exhibition featuring his works.

From 7 to 18 October, work by Nicolas Feldmeyer and Whitney McVeigh was presented by Encounter Contemporary as part of Photo London. This year, Photo London took place online. Some of Feldmeyer's works in the exhibition have links to the new collection launching as digital editions.

The dual exhibition of Feldmeyer and McVeigh’s work was presented as part of the Fair’s Discovery section, which was designed to highlight the work of inspirational emerging galleries and artists. It featured a series of altered found photographs by McVeigh, whose acclaimed practice examines ‘the archaeology of memory’ through carefully arranged collections and archival interventions. The works on display at the fair are layered images which bring together artefacts from different eras to create portraits which “occupy an engaging space somewhere between vision and knowledge, accumulation and erasure” (Whitney McVeigh, Encounter Contemporary Press Release). 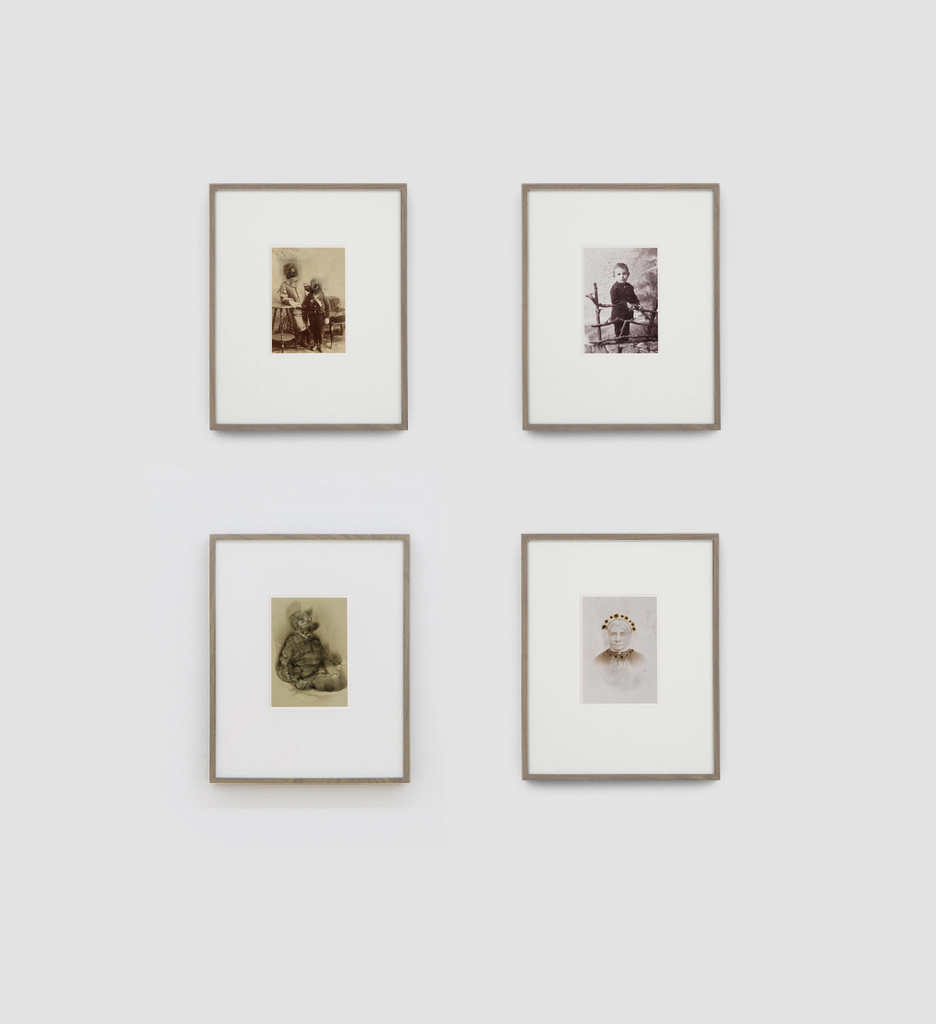 Describing the collection of altered found photographs shown at Photo London (above), McVeigh said “The drawings form in collaboration, as if led by the existing photographic image. There’s a sense of waiting to be shown what the material brings. Jung believed images exist in us before we are born, and I believe the task in this lifetime is to draw these out. I work with space and time and preexisting matter. Like all of life, everything passes, has an end and we are left with traces.” 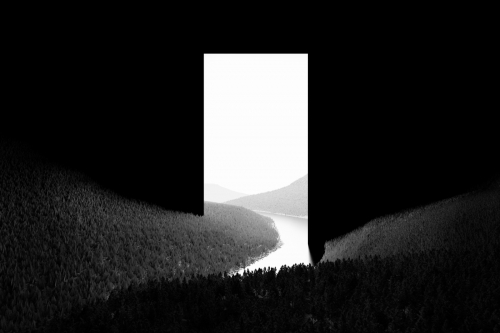 Also on display at Photo London were a series of digitally rendered landscapes by Nicolas Feldmeyer. The painstakingly created three-dimensional models bring to life spaces which exist between the ‘real’ world and the imagined. Some of the works on display are from Feldmeyer's Even After All and Archways series, works from which are included in the collection launching on Sedition on 21 October.

As well as being informed by architectural practices and design, the works are influenced by the Renaissance tradition of paintings within paintings; they are windows into other worlds, as well as into the world the artist lives in, where dream and reality merge and materialise. “I am fascinated by the process of reconstructing in great detail small everyday moments - the evening sun on a brick courtyard, or the trees at the end of the park, familiar scenes that seem to say something very clear to me, although I never know exactly what.” - Nicolas Feldmeyer.

All images via Artsy.