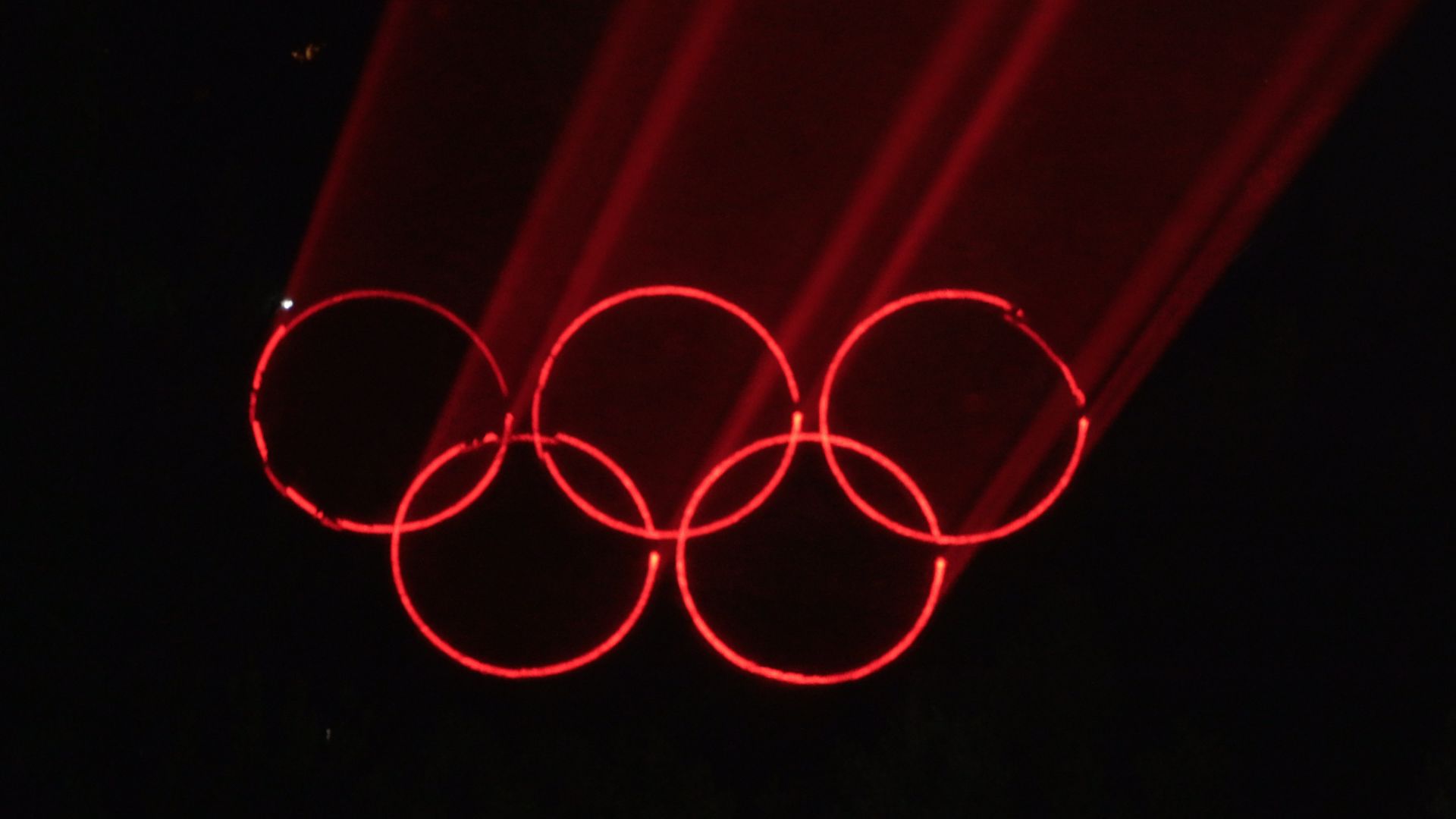 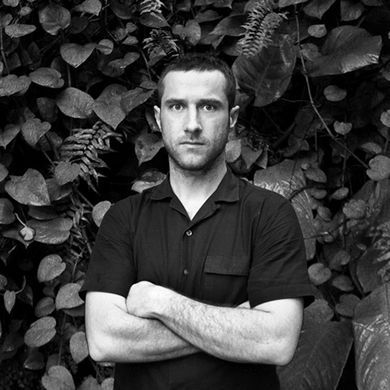 Novi_sad presented an audiovisual performance, ΚΕΡΑΥΝΟΣ, with live sound and light in Ancient Olympia, Greece. The work was developed for the opening night ceremony for the Summer Olympic Games in Tokyo, Japan, which has been postponed to 23 Jul until 8 Aug, 2021.

The title of the work refers to Ancient Greek mythology in which Zeus, the God of the sky, lightning and thunder refers to the ten year battle of Titanomachy between Gaia and the Titans. For the battle the Cyclopes, a three-eyed immortal giant forged thunderbolts for Zeus who successfully captured the Titans banishing them to the underworld, while he became the ruler of the sky. The word ΚΕΡΑΥΝΟΣ or Κεραυνός specifically means lightning referring to light illuminating the sky throughout the performance.

The work uses laser lights to draw outlines of the five Olympic rings, athletes and mathematical symbols and shapes of continents in different colors into the sky. Soundscapes for the work are composed of environmental recordings across five continents, including the Tarkine Rainforest (Oceania), Okinawa (Asia), Ancient Olympia and Iceland (Europe), Uganda, Botswana and Namibia (Africa), Amazon Rainforest and Niagara Falls (Americas).

The one-hour performance with choreographed light and sound creates a powerful synaesthetic experience leading up to the lighting of the Olympic torch. Symbolically, lightning has meaning across global cultures from Celtic, Slavic, Scandinavian, Chinese, Indian, and ancient Inca cultures. The work draws our attention to the power of nature and the care and responsibility required of our natural environment. Bringing together ancient mythology with contemporary technology the work also puts into question our relationship to nature and our place on Earth. 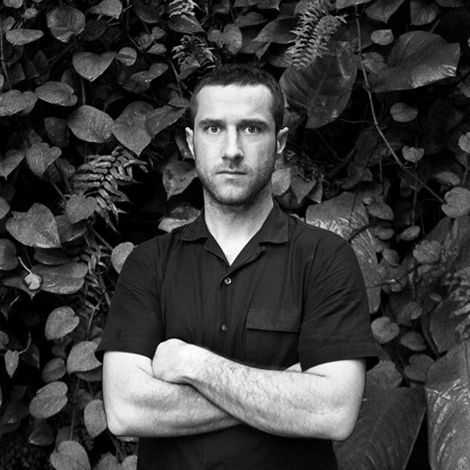