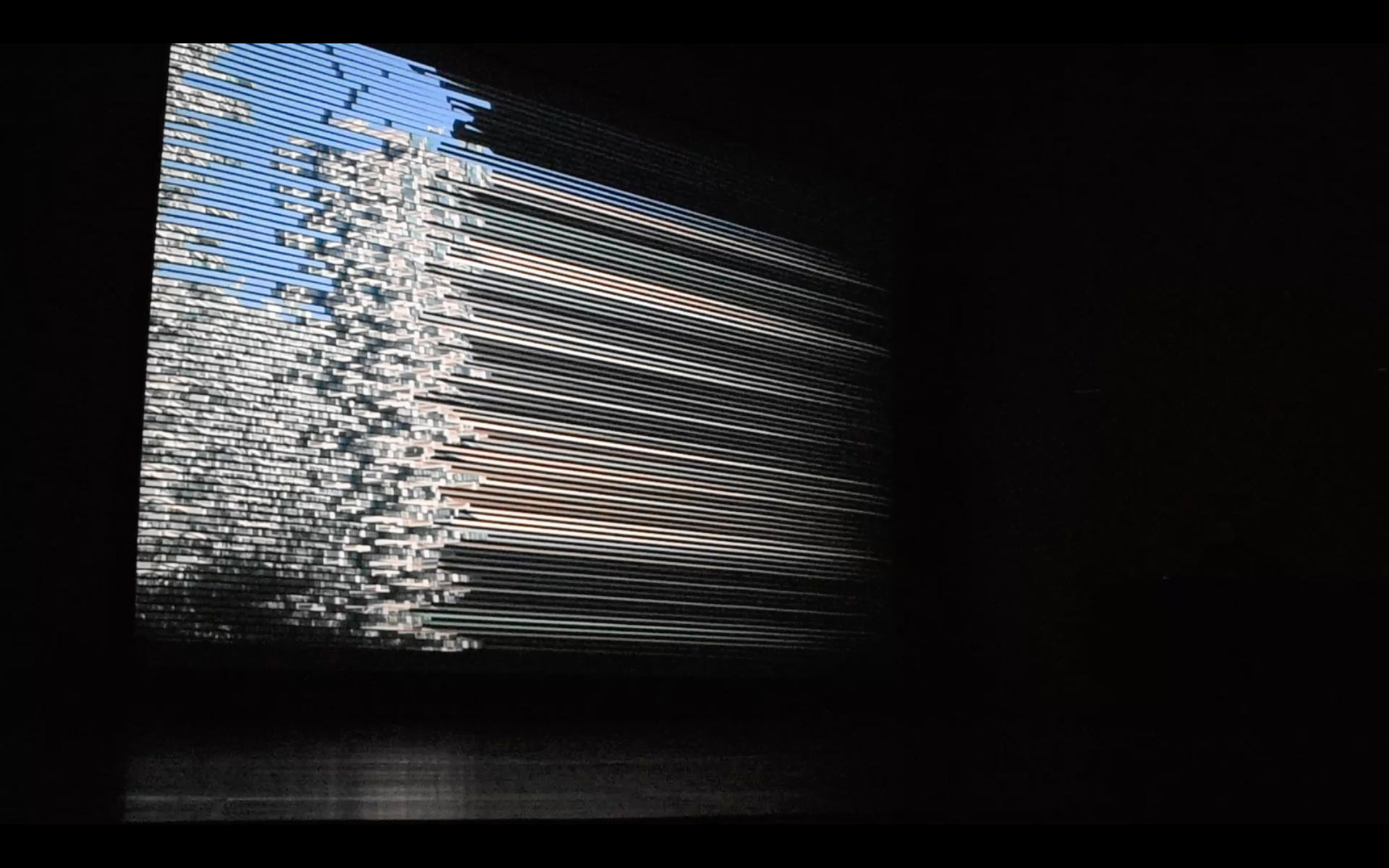 Pandelis Diamantides is among artists performing in Voltaje, the Bogota festival celebrating the work of artists exploring relationships between art and technology. Voltaje, which runs from 21 to 23 September, is a celebration of innovation in art and technology in Colombia, Latin America and beyond.

On 23 September, Diamantides presents an exhibition and performance of Go Back To Hiding In The Shadows, a collection of audiovisual works which has been released as an album and performed in multiple locations including at the International Film Festival Rotterdam, Trippen Concept Store (Berlin, DE), BOC Cultural Foundation (Nicosia, CP). The collection, also available as digital editions on Sedition, combines field recordings collected around the Troodos mountain range in Cyprus, photographs and recordings of human voices; these sources are algorithmically processed by a custom software designed by the artist. The collection looks at how identity and sense of place are formed in an ongoing process, a synthesis of sources. It also questions the way we understand nature and software. 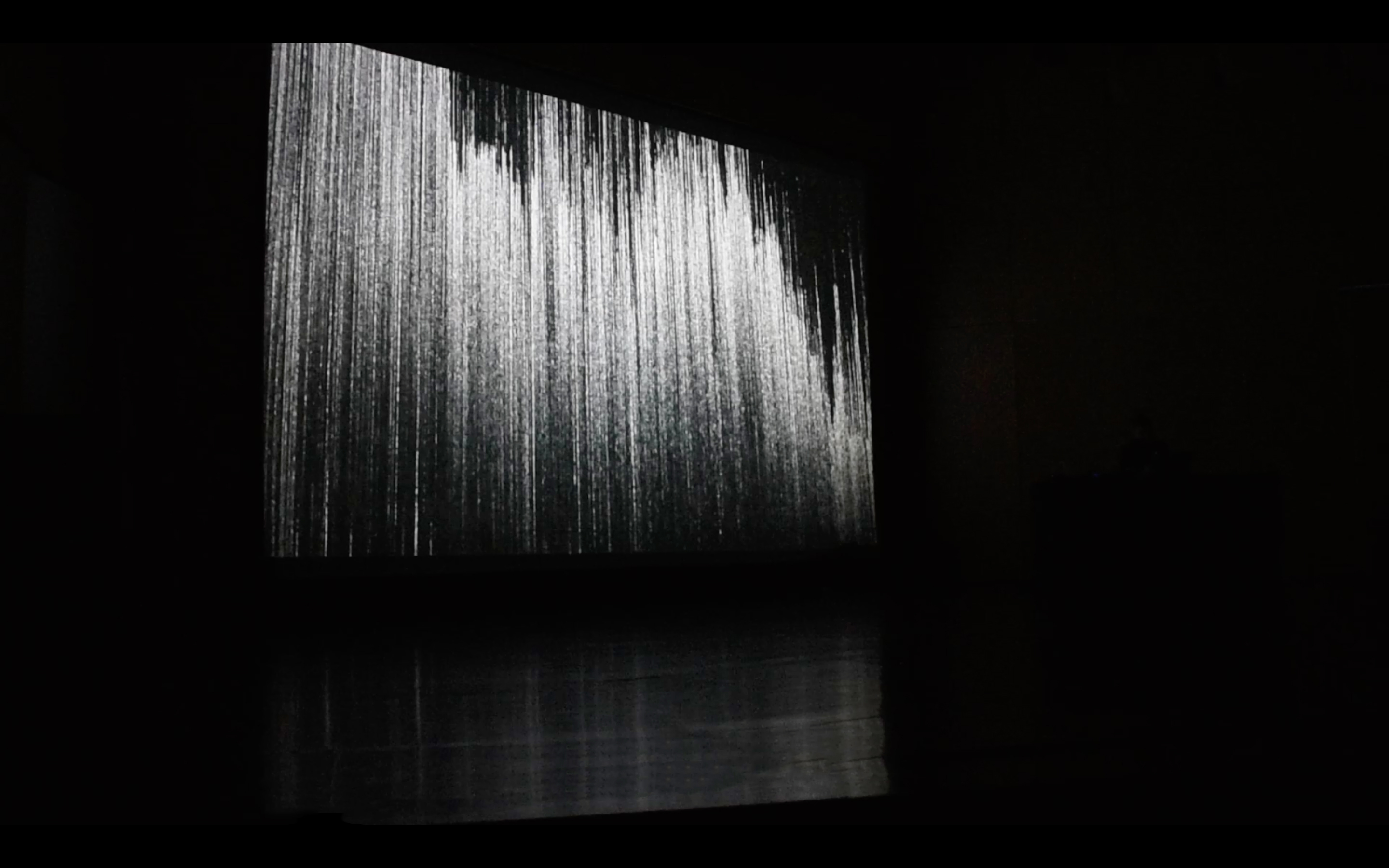 "While creating the narrative of the performance I wanted to discover for myself what it is that connects me with the region (Cyprus, Eastern Mediterranean) where I grew up and developed the foundation of my personality and view of the world. I realised that what we people accept as place of origin, is what the establishment imposes on us which is usually the fabricated idea of nation and country. I visited the area again and again trying to understand what it means to me; nothing more than an introvert way of living, the experience of my reality, not a poor representation of it." - Pandelis Diamantides, Oddstream Festival 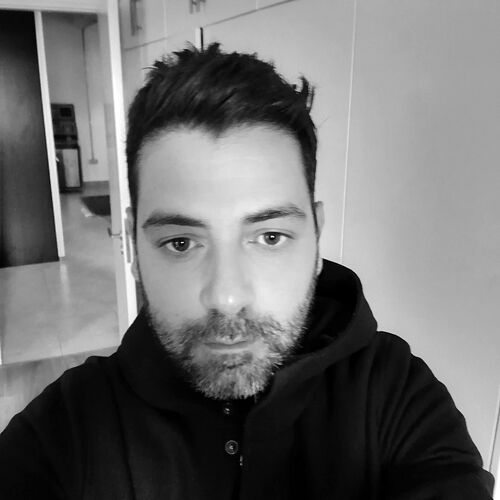