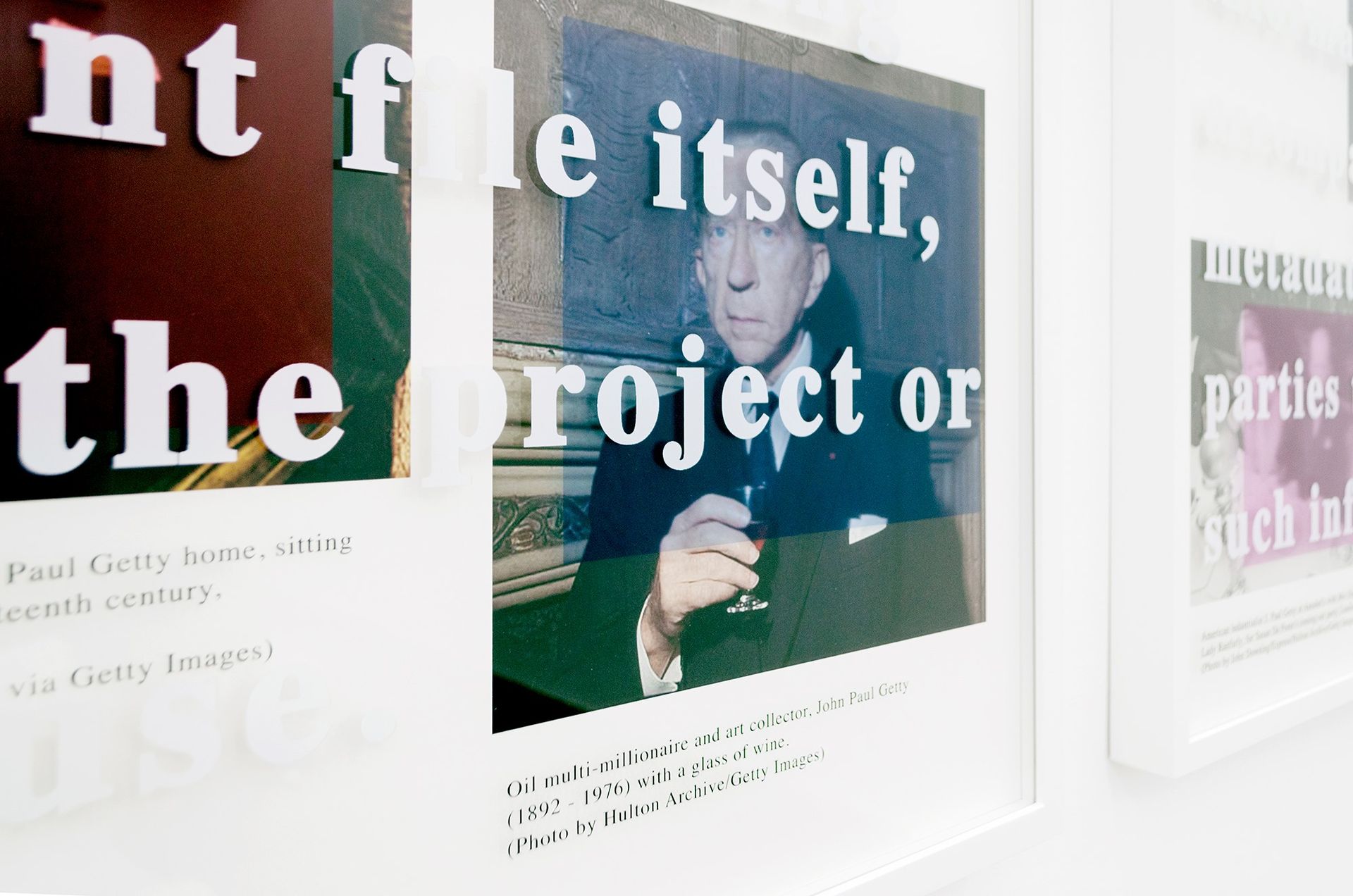 From 14 September to 16 November 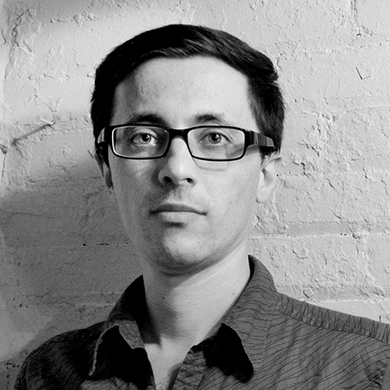 The exhibition, titled Images Rights, features three new artworks by Cirio which consider the significance and impact of the mass circulation of images online. Images Rights extends Cirio’s ongoing enquiry into the concept of Internet Photography which looks at the means by which images are disseminated to consider the ethics, rights and global implications of image sharing, describing the politics of image production alongside the images themselves.

Cirio is particularly concerned with issues of appropriation and ownership, privacy and surveillance. With his three new series of work, Attention, Property, and Derivatives, he investigates the ethics of image-making through live interventions online and examines how legal, financial and social structures add new meaning and significance to initially localised images.

Property is a series of compositions which accompany images of powerful people and organisations, from US presidents to John Paul Getty, with texts detailing the contract license agreements of photos sold by Getty Images Inc. The series gives insight into some of the mechanisms by which images are fenced off from public consumption and financialised, and looks at the role of images and associated legal structures in cementing and aggregating wealth.

The Derivatives presents records of artworks sold via Southeby’s auctions, exposing the moment at which an artwork enters into systems of financial exchange and valuation. The prices of the artworks sold is printed over the artwork images. The third series on display in Images Rights, Attention sheds light on the way online influencers drive sales via product placements, incorporating select products into staged depictions of daily life without disclosing that they are being paid by advertisers. Each of these series points in a different way to systems by which images are incorporated into systems designed to extend the power of existing structures, which in turn are built to accumulate and guard money and power. 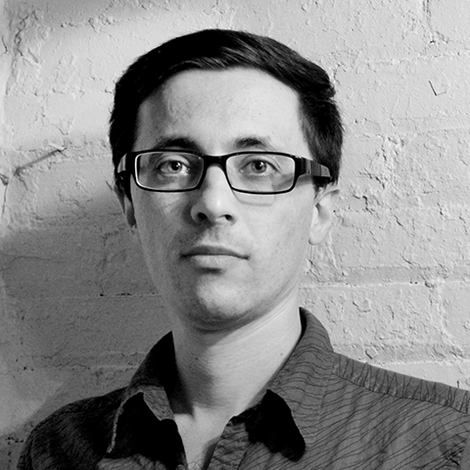