Recent Exhibitions: The Idea of the Acrobat and Covering Letter (Terranum Nuncius) at Bikaner House 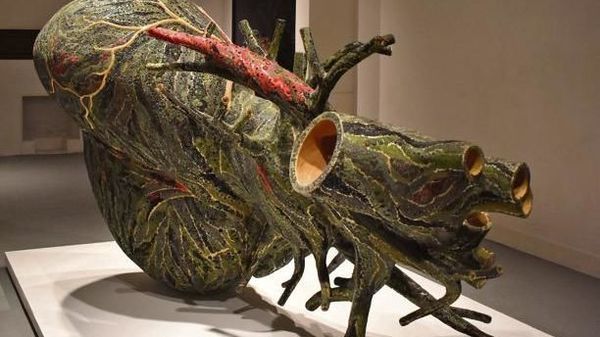 Two recent exhibitions, which ended on 19 February, marked the reopening of Bikaner House as an art destination in Delhi, and the arrival of a new art space.

Bharti Kher and Reena Saini Kallat were among artists displaying work in The Idea of the Acrobat, the inaugural exhibition of the new Centre for Contemporary Art, part of the Bikaner House complex. In parallel at Bikaner House was the Delhi premiere of an acclaimed touring solo show by Jitish Kallat featuring two major new works. Both exhibitions were organised by Nature Morte; Kallat’s solo show was presented by Nature Morte in collaboration with Chemould Prescott Road and the Gujral Foundation and was curated by Peter Nagy.

The Idea of the Acrobat featured video, painting, sculpture, photography and installation work by 12 eminent Indian and international contemporary artists. Collectively, the works demonstrated the diversity of means of expression - from mark-making to political commentary - available to artists today. The exhibition celebrated the flexibility, adaptability, strength, agility and endurance of the featured artists, and acknowledged the skill needed to make astute artistic comments in a globalised, digitally mediated world. Besides Saini Kallat and Kher, other artists on display included Atul Dodiya, Shilpa Gupta, Manish Nai, Dayanita Singh and L.N. Tallur. 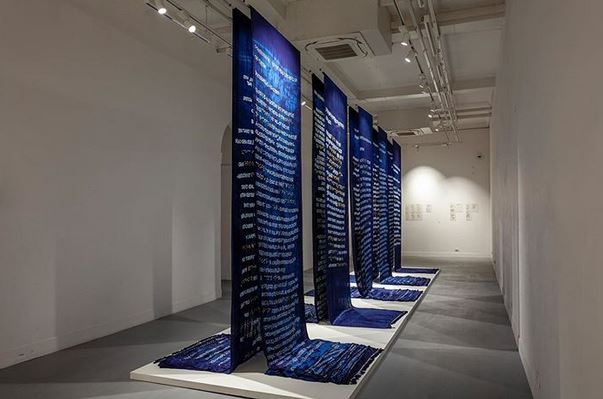 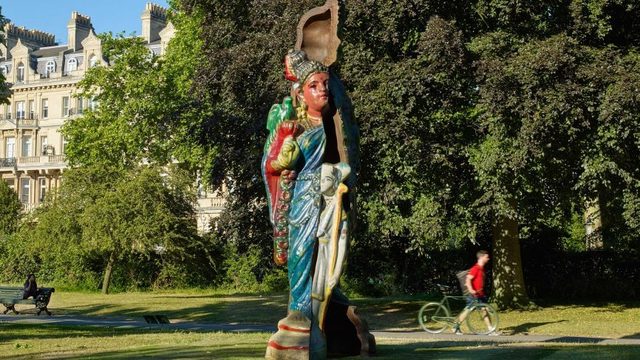 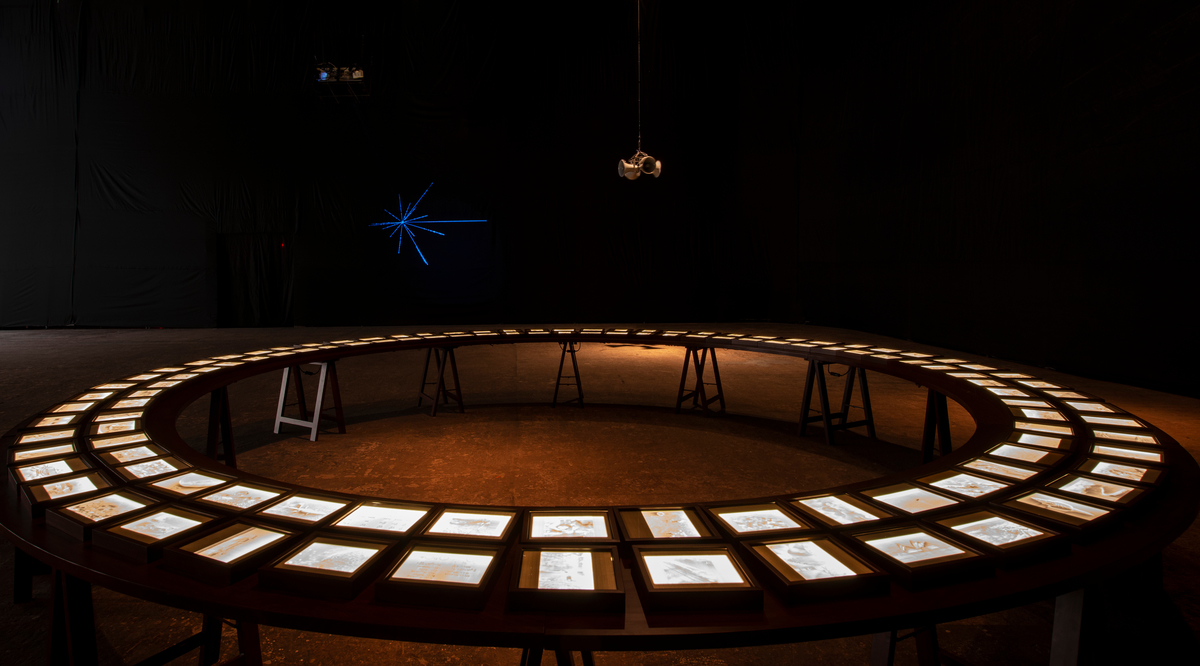 Ellipsis is a monumental, 18 by 2.75 metres painting in which Kallat combines his ongoing painterly practice with his conceptual interests and theoretical research. Referencing a variety of scientific disciplines, the piece develops Kallat’s ambitious and well-resolved language of symbols, textures and notational systems, and explores the act of producing meaning. 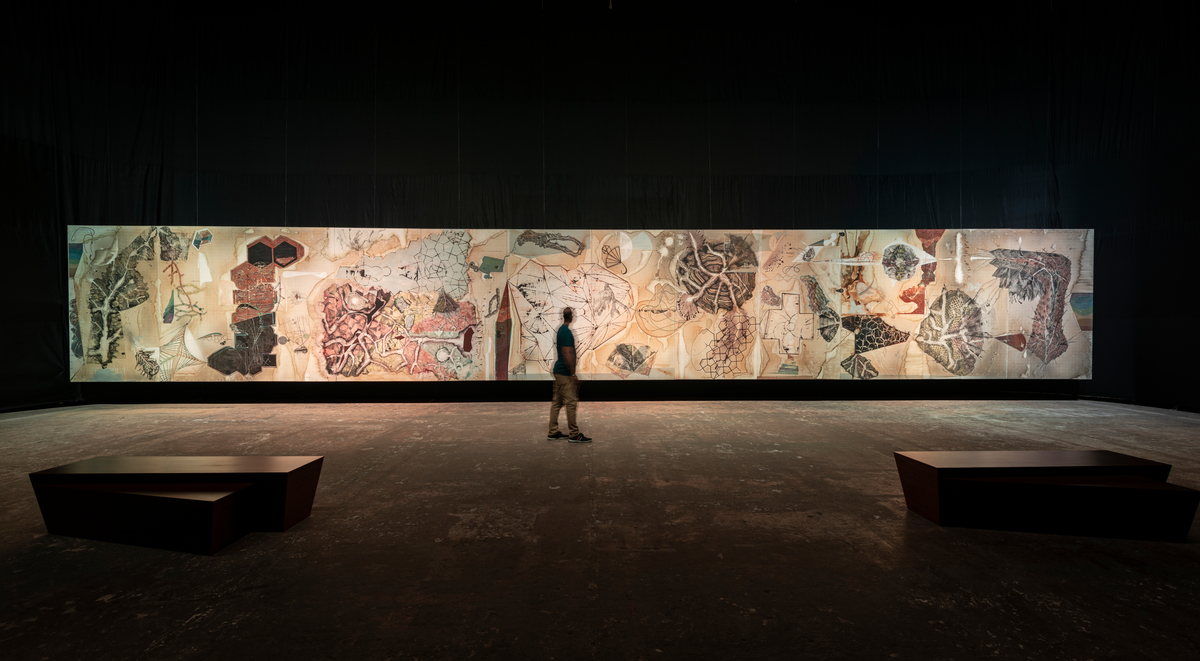 Terranum Nuncus follows on from the artist’s interest in the epistolary, also explored in Covering Letter (2012), an immersive installation which brings to life a 1939 letter from Mahatma Gandhi to Adolf Hitler. Covering Letter (Terranum Nuncius) takes a very different ‘letter’ as a starting point - the carefully composed messages made by NASA to reach out to extra-terrestrial life forms. The work encapsulates and amplifies the cocktail of high emotion, comprehension of the unknown and awareness of solitude that characterises the relationship between humans and as-yet-undiscovered alien life forms.

Top image: An Absence of Assignable Cause by Bharti Kher.