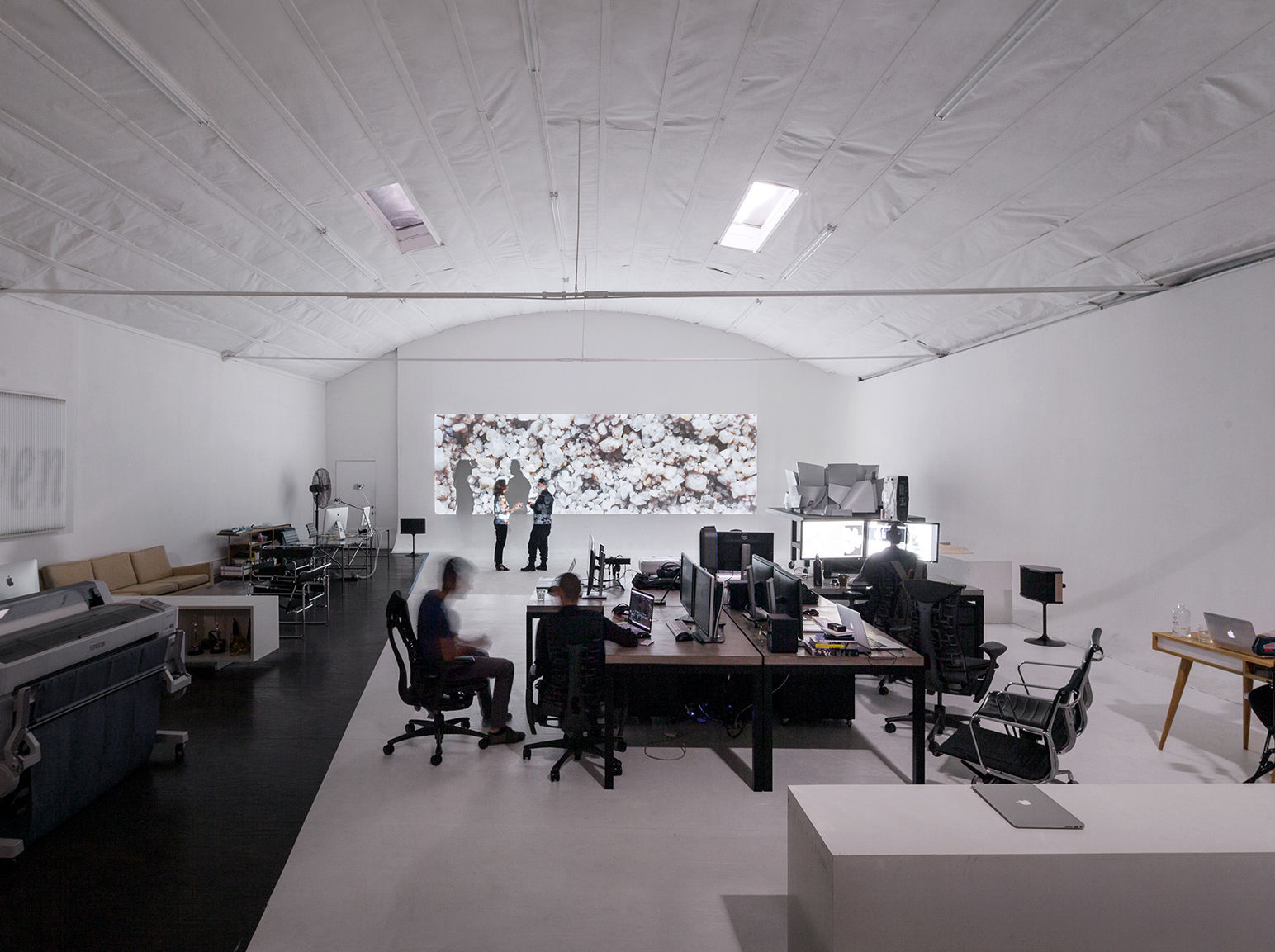 Refik Anadol is launching a new series of artworks on Sedition. The new collection of audiovisual works was made using data from Alzheimers disease research and deal with the formation and fragility of memory. The collection launch takes place as Anadol presents an installation during Los Angeles Philharmonic’s centenary celebrations.

Anadol first began experimenting with videography and architectural photography as a visual design student at Bilgi University in Istanbul, Turkey. Inspired by the techno-dystopian backdrop of one of his favorite films, Blade Runner, Anadol sought to emphasise the moment of “seeing a picture through urban space, and through architecture” in his own practice. He wondered if media could transform existing architectures and spaces into futuristic post-digital formations, structures, and stories.

For his first audiovisual performance, or “first public intervention,” as he describes it, Anadol manipulated footage of colliding quadrilaterals and digital noise to create Quadrature, an illusion that breaks apart and re-forms the cubic main facade of SantralIstanbul Art and Contemporary Center. Online, the piece went viral. 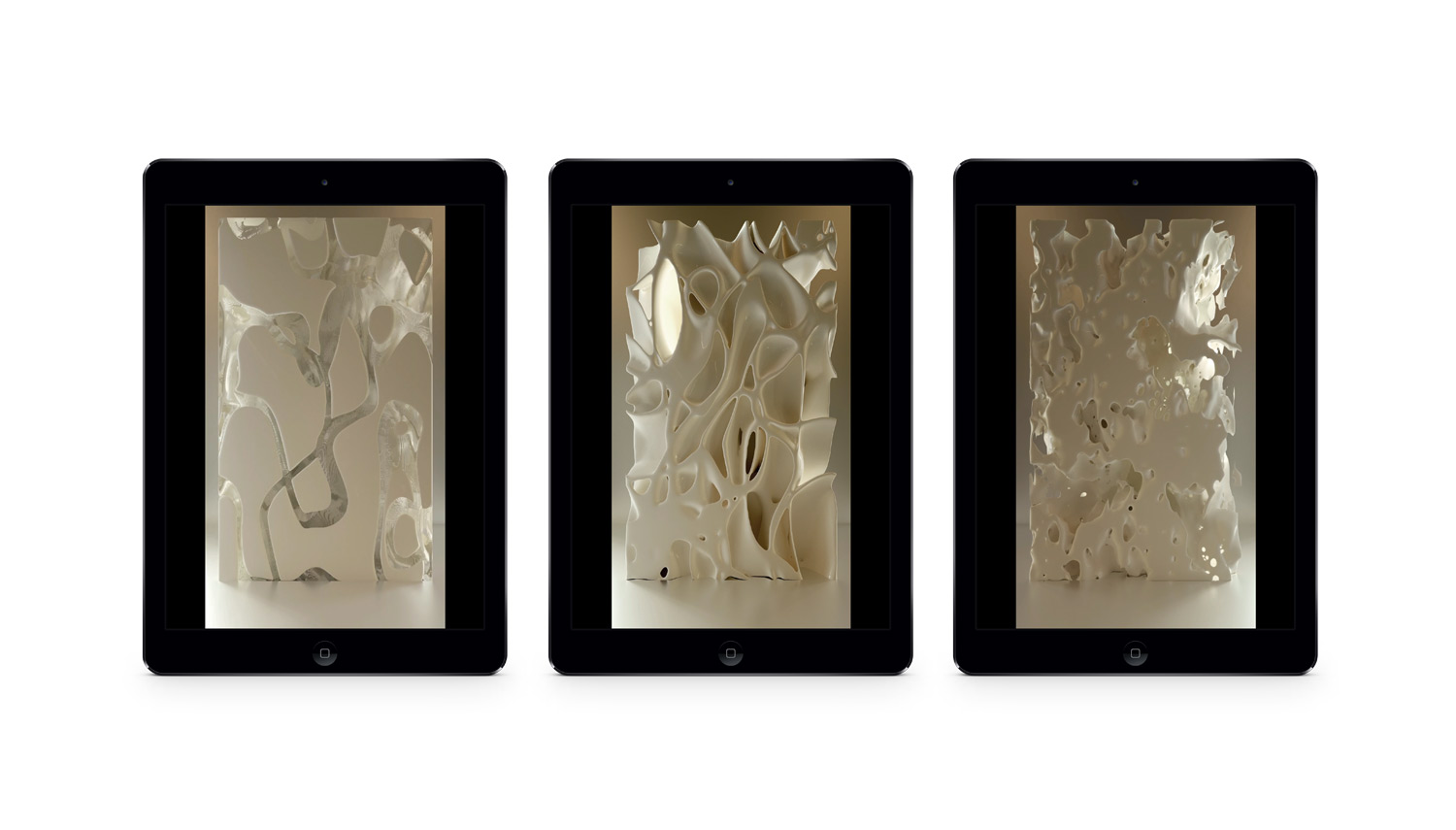 The series Melting Memories launching on Sediton are digital editions that are part of Refik Anadol’s ongoing data sculpture series of the same name. The series uses anonymous Alzheimer Disease datasets to create algorithmically generated visuals that engages with questions about memory, health, degeneration and decay. For Melting Memories, Anadol has developed a range of custom software to read, analyse and visualise the datasets . The experiments specifically focus on memory as a substance, transforming one of the most basic cognitive abilities of human beings, our memory, into a poetic language of experience.

In collaboration with Los Angeles Philaharmonic as it looks to the future to celebrate its centennial year, Anadol will be presenting a dynamic media installation. WDCH Dreams, will light up the Walt Disney Concert Hall in conjunction with the 2018 Gala California Soul, featuring the works of California artists from John Adams to Frank Zappa, the installation will animate the night-time façade of Walt Disney Concert Hall, announcing to the entire city that the centennial year has begun.

Other celebrations will be announced over the next months, with the culmination to come on 24 October 2019: the 100th anniversary of the Los Angeles Philharmonic’s first concert.