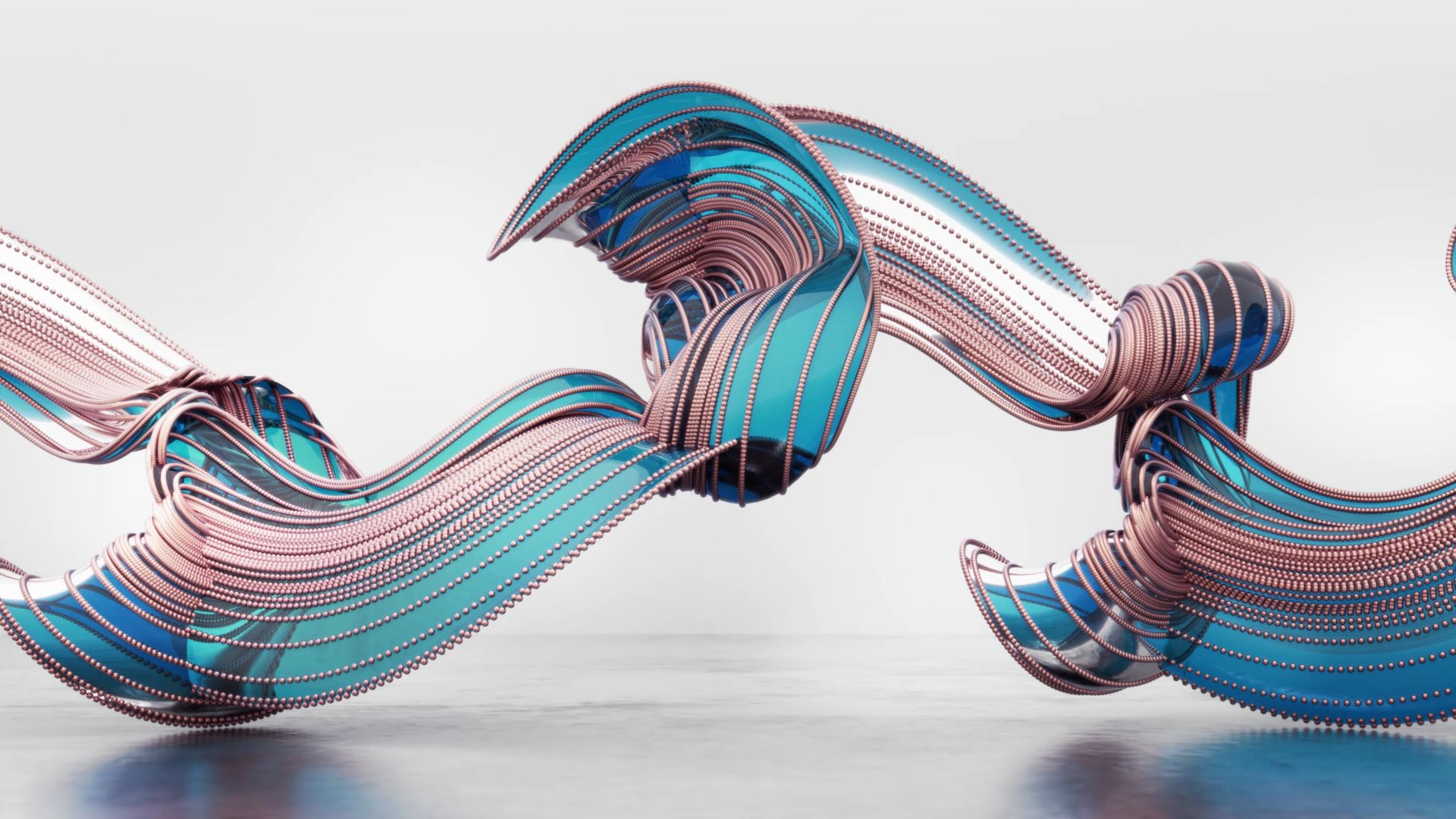 It’s been a busy and exciting year here at Sedition, and we’re delighted to share with you our 2017 highlights. Stay tuned for a similarly bustling calendar in 2018!

The year started with sparkle as Sedition joined Los Angeles’ Night on Broadway celebrations.We curated a section of the festival, focusing on artworks made using digital technologies, and displayed a selection of audiovisual and digitally animated artworks at the @Los Angeles Theatre. In March we worked with @Subject Matter and @RCA to present Becoming, an exhibition of digital and photographic works by artists currently studying at the RCA. The exhibition took place at Dyson Gallery in London, and was accompanied by series of talks at @Somerset House and RCA focusing on the role of art collecting in the digital age. 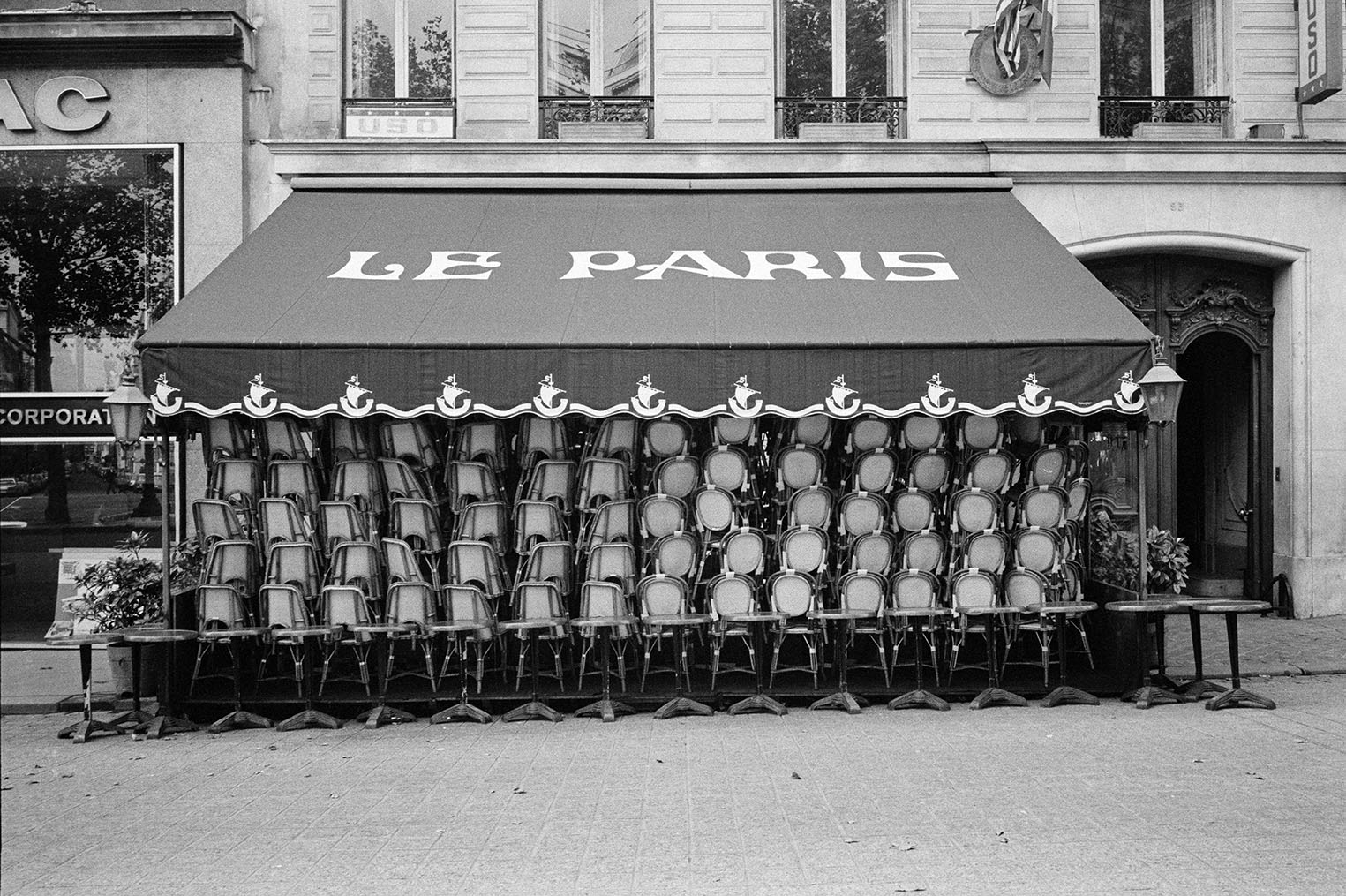 At the end of March, we announced our partnership with @Magnum Photos as part of their 70th anniversary celebration. The year-long international programme of anniversary events began with a panel discussion at @The Barbican, where our Director Rory Blain joined Aaron Schuman, Anne Boursegois-Vinon and David Alan Harvey to discuss the merging of photographic practice and digital space. The programme continued later in the year with exhibitions, talks and pop-ups in New York and Paris, as well as online with the Magnum at 70  artwork collections, which are now available on the Sedition platform and feature work by renowned Magnum Photos artists such as @Thomas Dworzak, @Martin Parr and Eve Arnold. 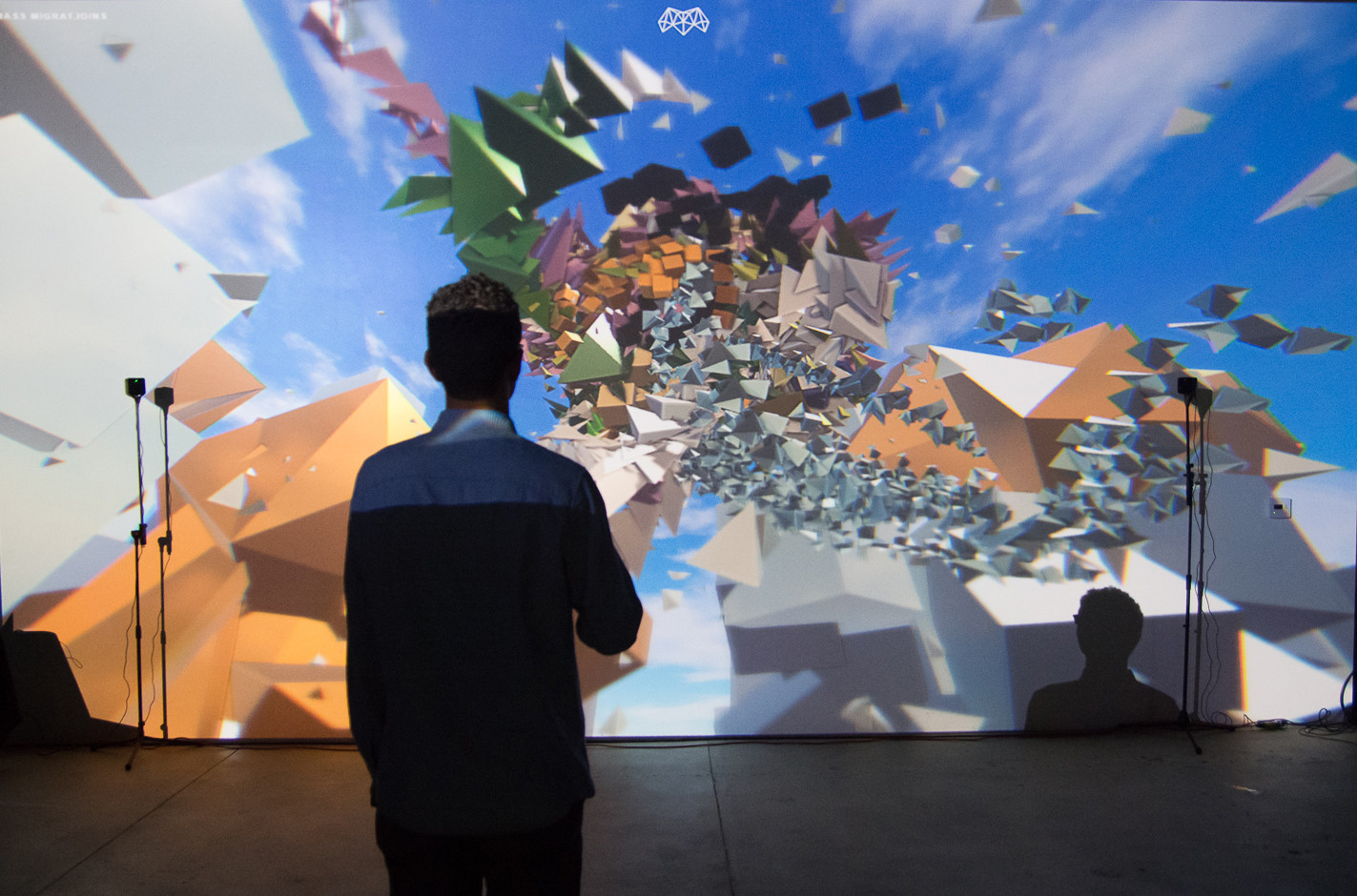 In summer we joined forces with @DesignCollector to launch an open call for digital artists with the theme Cyberia. The exhibition focused on the future of the ‘digital native’, born into a world in which most daily decisions come into contact with computation. The chosen artworks were exhibited on the Sedition Frame at Digital Decade: Cyberia, which took place at @Ugly Duck, Tanner Street, London from 25-27 August. In September our Head of Programmes Ashley Wong gave a talk as part of Ars Electronica in Linz, Austria. The talk was part of the Media Art and the Art Market Symposium presented by the University of Art & Design Linz.

During 2017, as ever, we’ve focused on developing aspects of the Sedition platform so we can continue offer our collectors and artists a premium digital art viewing and collecting experience. We’re very excited to launch a new and improved Art Stream subscription service. With the all-new Art Stream, collectors can take a flexible approach to their art subscription: you can now create your own playlists, select from one of Sedition’s curated lists, or select Art Stream Weekly Mode to receive a new playlist of artworks each week. With the improved Art Stream subscribers can also download works directly to their vault as well as streaming them online. We’re offering early bird discounts to the service, and have also partnered with @Art Fund to offer our yearly subscribers the UK National Art Pass along with their subscription.