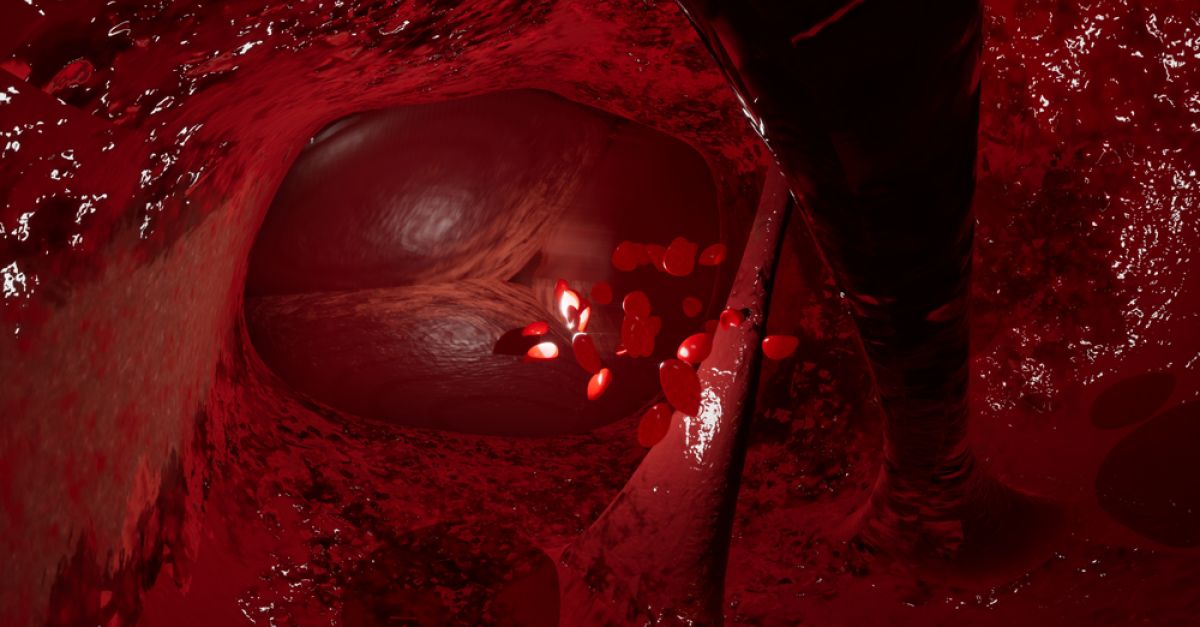 Snow Yunxue Fu has presented work in an exhibition in Guangdong, and in online shows organized by MOCDA and the New Art City Gallery, as well as curating an exhibition of work by emerging artists she has taught in Shanghai. She has also been awarded a prize from the Art Rights Prize, published an article in Art China Magazine, and presented talks at Ox-Bow School of Art and Telematic Media Art Space.

In the coming weeks the artist will be exhibiting work at the Gordon Parks Gallery and speaking at the University of Washington. 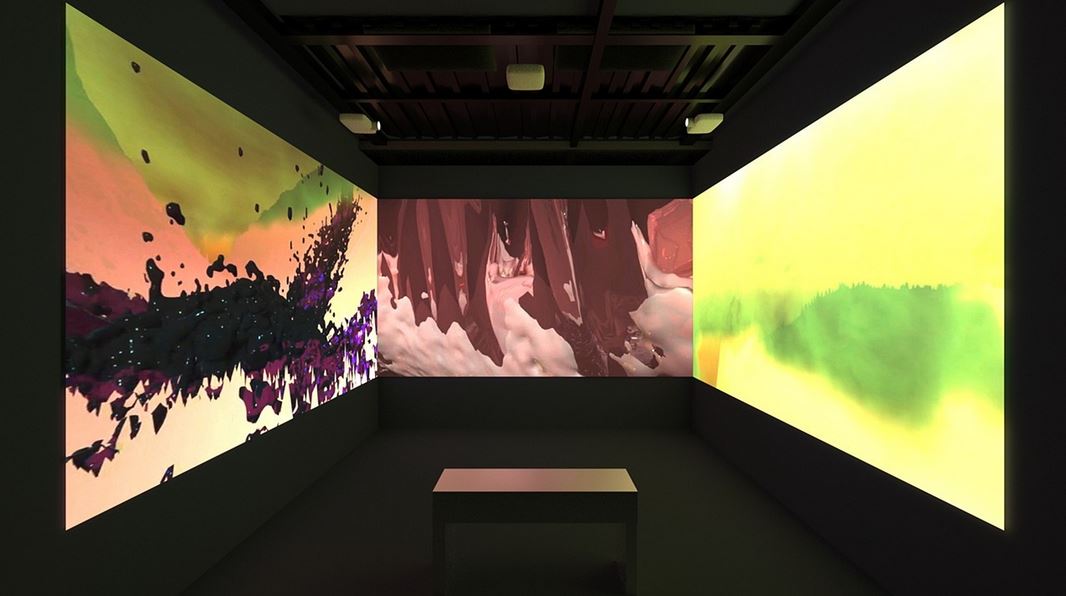 In December 2020, Fu curated a group exhibition at the West Bund Art Center in Shanghai featuring work by her former students at the Tisch School of the Arts, the School of the Art Institute of Chicago and the China Academy of Art. The exhibition, Space Dust, reflects on the strangeness and boundaries of reality in the unsettling times we live in, and was part of FutureLab 2020. Also in December, Snow Yunxue Fu presented her own work as part of a virtual group exhibition Joynt at the New Art City Gallery as part of the Art + TECH Festival.

Fu is currently presenting work at the OCT Loft in Shenzhen, Guangdong. The three channel installation Gorges presents compositions which combine natural phenomena such as clouds and rivers with digital aesthetics and elements. The installation, which was commissioned by Duende Art and Culture Co., was originally presented in 2018 as part of TRANSFER Download at the Art House of Thoma Foundation in Santa Fe and will be on display until 24 March.

She is also exhibiting in the Abstract Art in the Age of New Media digital art show at MOCDA, an exhibition developed from a collaboration between psychology researchers, curators and artists. The exhibition features work by Sara Ludy, Yoshi Sodeoka, Casey Reas and Markos R Kay among others; Snow Yunxue Fu presents her 2019 VR and 3D imaging project Karst, a version of which is available on Sedition.

Snow Yunxue Fu has recently released an article, Future Tense, which was published as part of the first edition of the Art China (当代艺术) Magazine and in the 11th edition of TONGXUN, produced by the Chinese American Art Faculty Association. The article gives a detailed insight into the course taught by Fu at the China Academy of Art in 2020. Fu has also recently presented an artist talk as part of The Archive to Come exhibition, curated by Carla Gannis and Clark Buckner at Telematic Media Art Space, in November (a video of the event is available here) and a talk at Ox-bow School of Art and Artist Residency, MI in January. The artist has also been presented with First Place in the Digital Art Category of the Art Rights Prize.

As well as presenting a number of artist talks in the coming weeks (including at Agora Digital Art and the University of Washington), in April Fu will exhibit work in a two-person show, Refresh, at the Gordon Parks Gallery in Minnesota. In the exhibition, Fu’s artwork Karst (pictured top) will be presented as a Virtual Reality piece alongside a performance by artist and dancer Lela Pierce; the two works will interact, combining motion sensors and projections, and reconfiguring the gallery as a digital space.

“In Refresh, Pierce’s dancing body is a breathing screen, a public platform for showcasing a world of physically inaccessible wonders that Fu recreated in VR.

Virtual reality engages an individual in a semi-passive interaction in which sight and sound is overwhelmed, and the physical body easily forgotten as such. As the virtual reality experience is typically internal and limited to those who possess the VR equipment, Refresh seeks to democratize experience by bringing the internal outwards.” - Metropolitan State University.