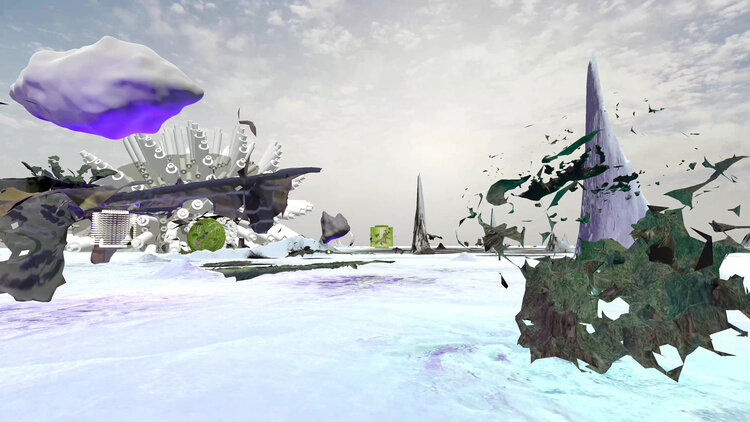 To celebrate the launch of a new collection by

Tanja Vujinović on Sedition, we’re spotlighting some of the media artist’s recent works made as part of her Sphere2 (2019) and Sphere3 (2020) projects.

Vujinović creates speculative terrains, lifeforms and objects. Through these, the artist explores the evolution of artificial intelligence, human machine relationships, hybrid consciousness, and what it means to ‘mutate’ or be ‘alien’.

Launching on 28 October, Vujinović‘s Metagarden collection presents various Spheres which make up “an imaginary-real world that exists both in virtual and real space”. The works in the collection are the latest in a series of evolving explorations grouped into two projects titled Sphere2 and Sphere3.

Sphere2 (2019) includes works such as Fontana, Arbora, Carboflora and Genera. Fontana  is an installation which explores the potential of plasma-treated water and the capacity of water as an agent for change. The installation uses ultrasonic piezo technology to create vibrations in water, which in turn create fog. Arbora is an installation and sentient device which presents a group of 3D-printed forms inspired by plants of the Carboniferous era; these forms sense and respond to emotions in the human voice. Also inspired by Carboniferous plant life, Carboflora is a virtual environment which evolves in response to levels of harmful particles in the Earth’s atmosphere. Genera is a prototype device for the purification of indoor air. The device uses photocatalytic technology as a speculative way to filter air pollutants; its shape is influenced by the structure of trees. 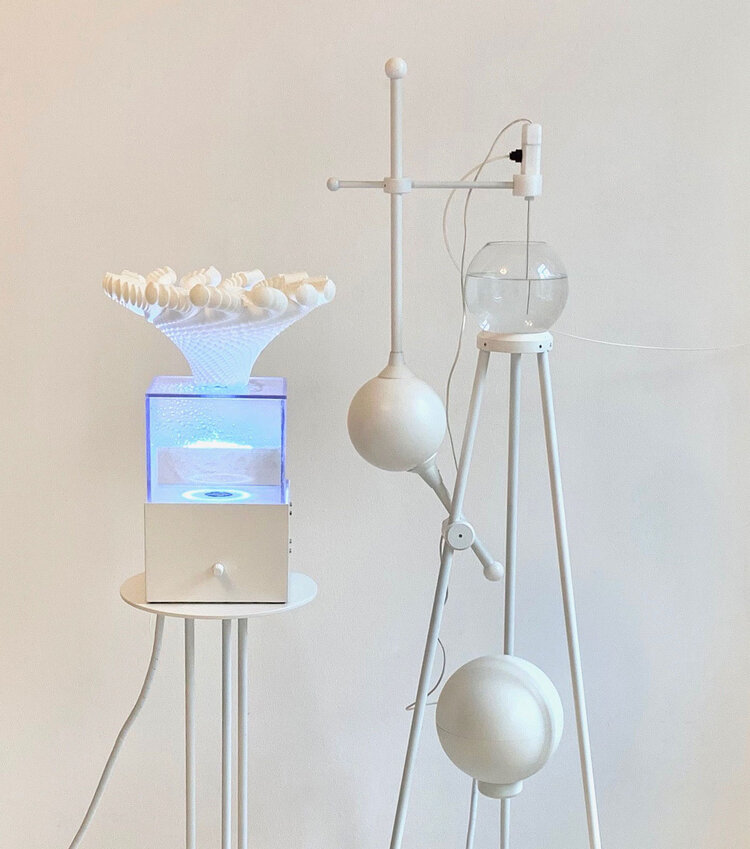 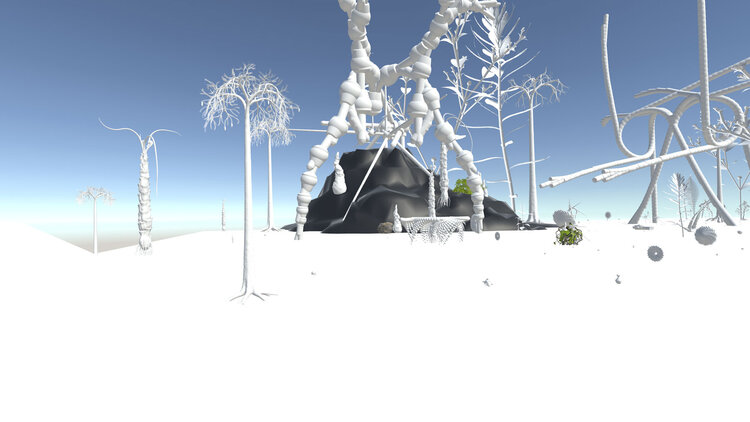 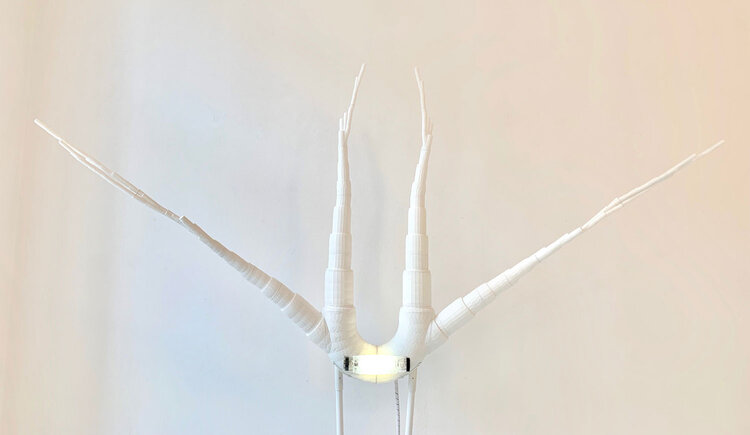 Sphere3 (2020) artworks include Sector A, Island, Sector P and Plasmonika. Sector A (top image) is a video / Virtual Reality environment which connects the real and the imagined through the interaction of experimental organisms and devices. “It contains small and large instruments-organisms: reactors, collectors, multi-functional capsules, synthetic plants, asteroids, and a central fountain for water treatment and energy production” (Tanja Vujinović). Island is an installation and synthetic biosphere which incorporates water fountains and synthetic plants which respond to their surroundings - filtering air, reacting to voices and vibrating in response to data. Sector P is an environment which speculates on the evolution of artificial intelligences, while the Plasmonika installation combines electronics, plasma-treated water and VR experiences to explore potential future methods of energy generation. 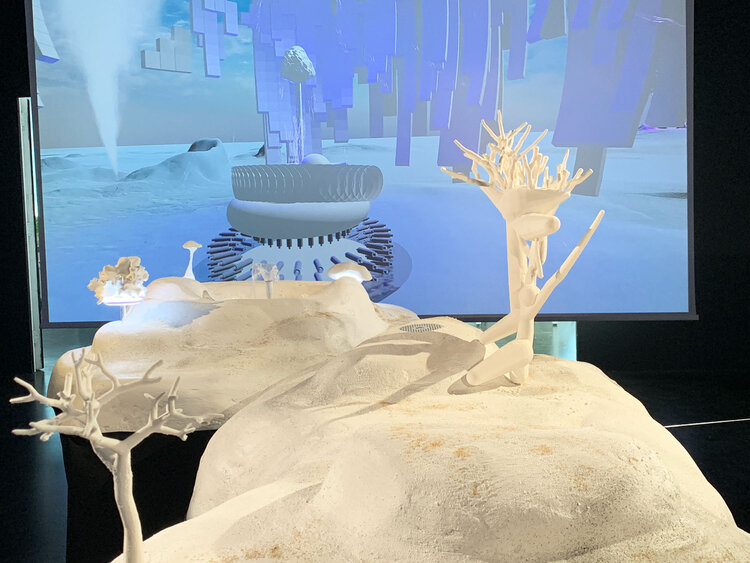 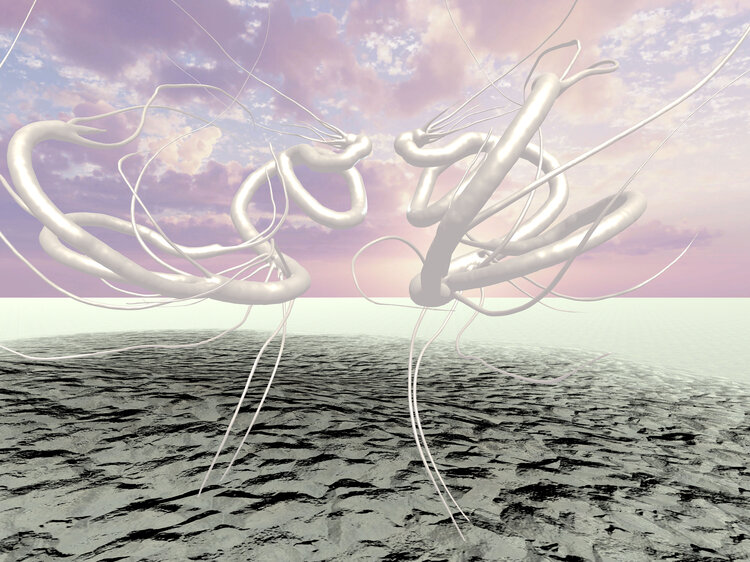 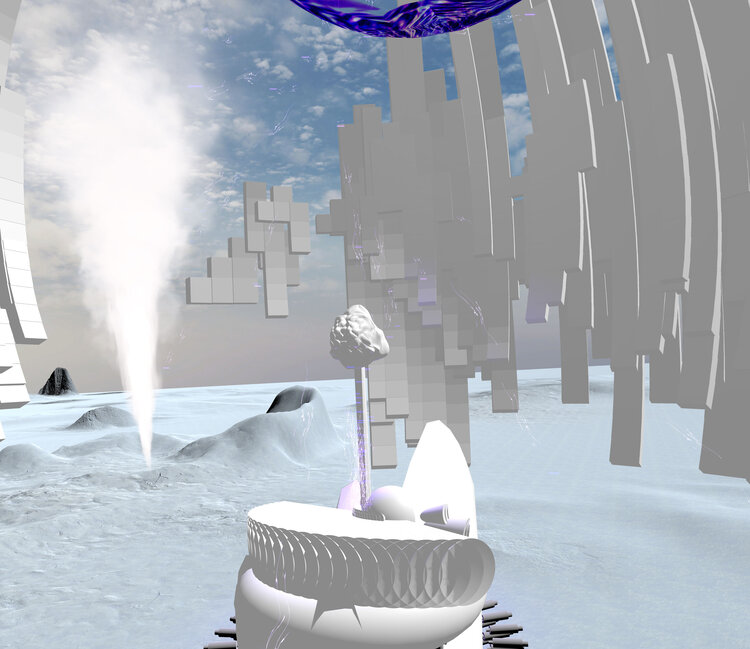 Works from Sphere3 are currently on display in the Lapidarium space at the Božidar Jakac Art Museum, Slovenia as part of New Era, a group exhibition curated by Miha Colner and also featuring work by Maja Smrekar and Robertina Šebjanič. The exhibition, which runs until 1 November, presents “highly analytical and engaged creative responses of artists to topical issues such as the world’s ecology, consequences of interventions in the environment, relationship between human and non-human, overcoming the culture-nature dualism, and the future of humankind.” - Tanja Vujinović. 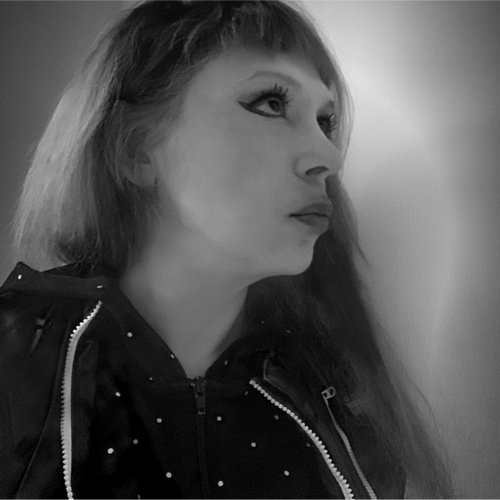 The Archive To Come