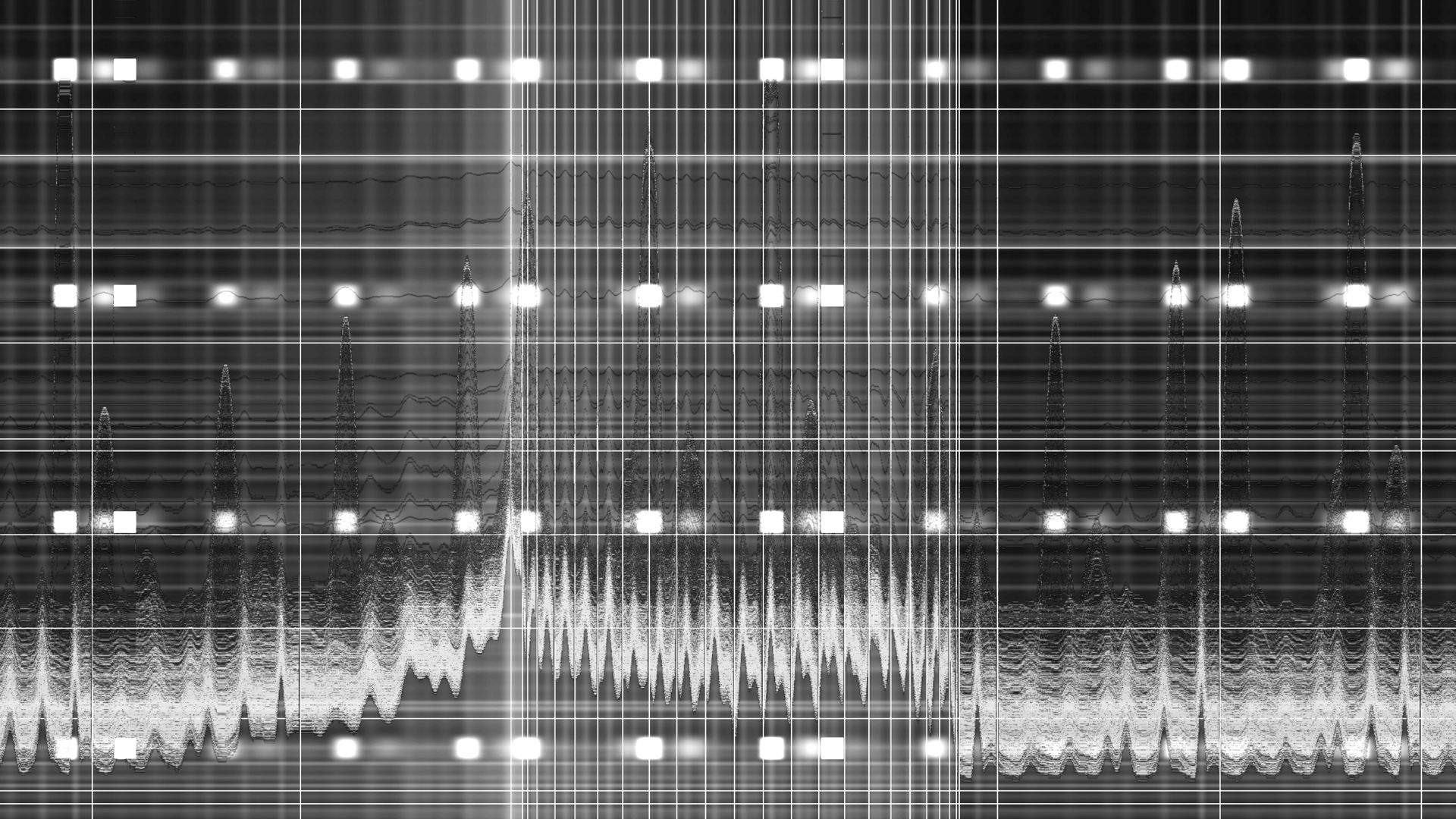 Zeno van den Broek’s audiovisual work Entrop, which launches on 13 May on Sedition, is showing as part of Kurzfilmtage International Short Film festival Oberhausen . The festival takes place online from 13 to 18 May. The premiere of Entrop at Sonic Acts in Paradiso, Amsterdam. Photos by George Knegtel / Sonic Acts.

To make the piece, van den Broek used the Touchdesigner environment to create a virtual zoetrope. The zoetrope is a cylindrical device with images around the inner wall and viewing slots in the side, which when spun creates the effect of animating the image. Rotating mechanisms which, when combined with images, give the impression of motion have existed for thousands of years, but the zoetrope is significant as it developed alongside photography; combined, the two inventions contributed to the experimental environment from which film and video emerged. 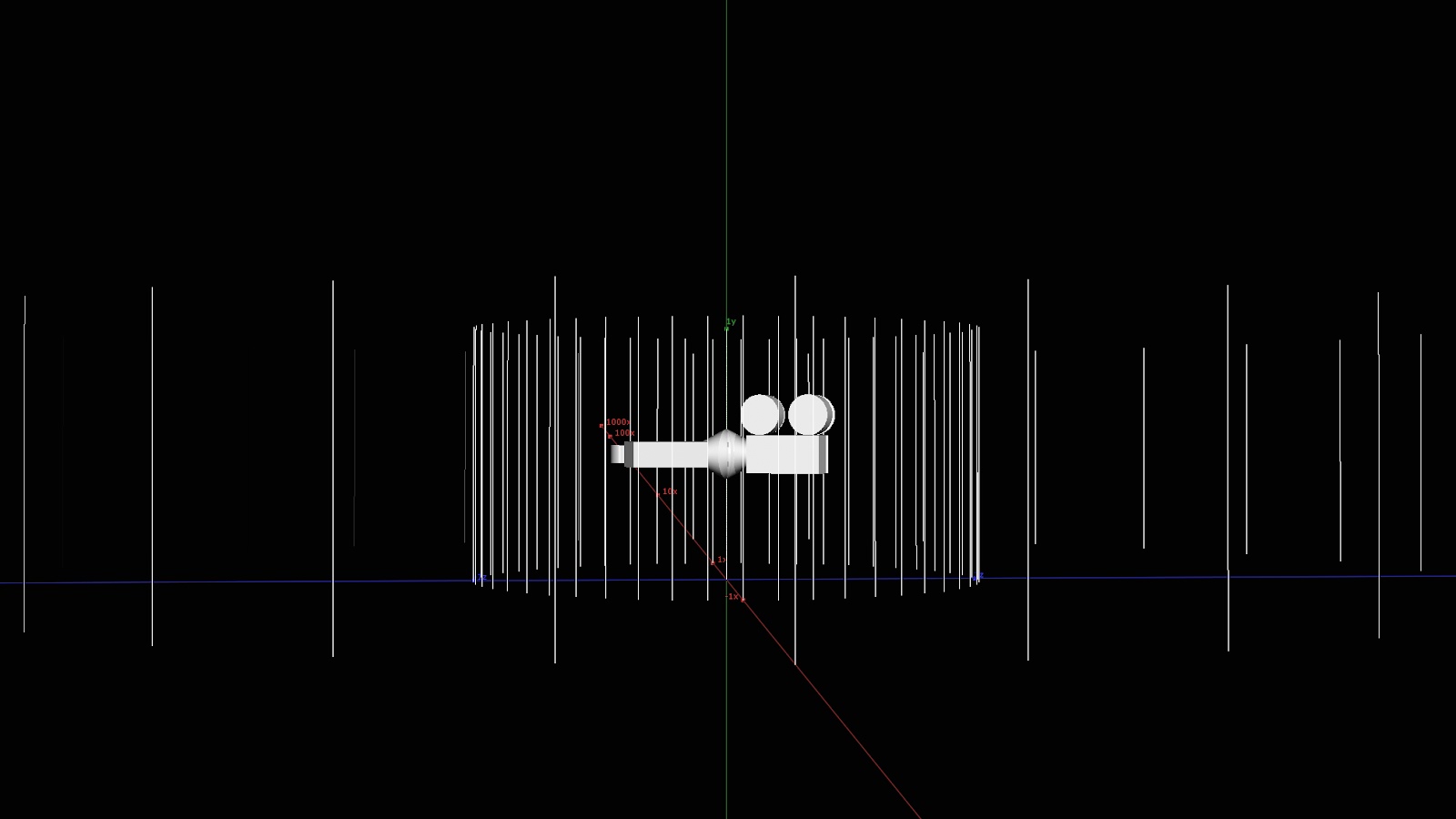 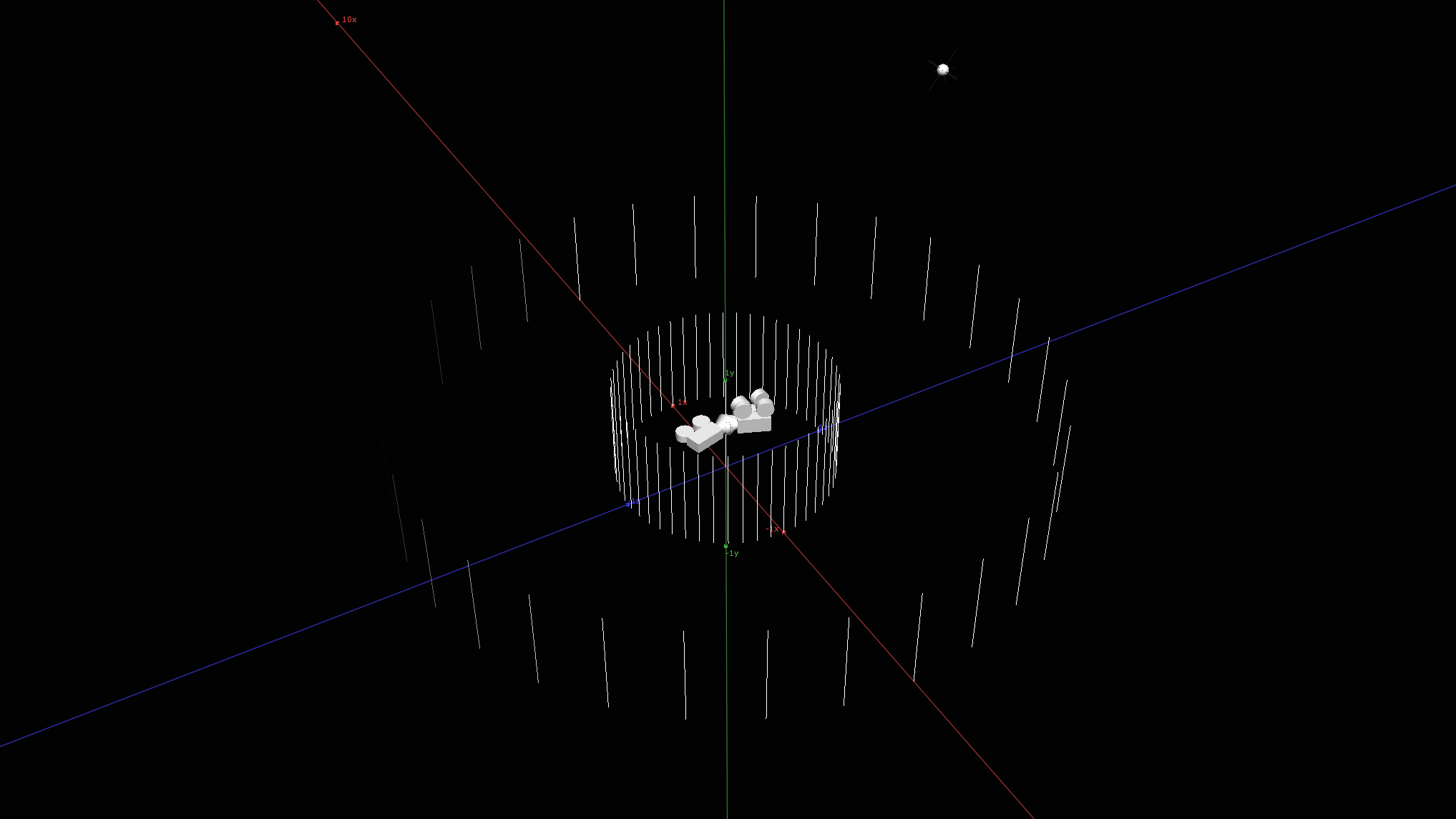 Two renders of the virtual zootrope created in the Touchdesigner environment.

In the following quote the artist describes the inspiration for the project and gives insight into the process of making the work:

My fascination with the zoetrope started after encountering one in an exhibition at the Louisiana museum in Copenhagen: a big and heavy wooden construction adorned with figurines and abstract shapes which started rotating after hitting a big red button: the cylindrical object slowly started gaining speed and after a while the strobe lights kicked in, looking for a synchronisation between the blinking of the lights and the movement of the shapes on the zoetrope. When this sync happened the illusion of a moving image was created but I was more interested in the moments before and after the perfect sync: moments of tension and chaos, on the verge of creating something new or collapsing altogether. 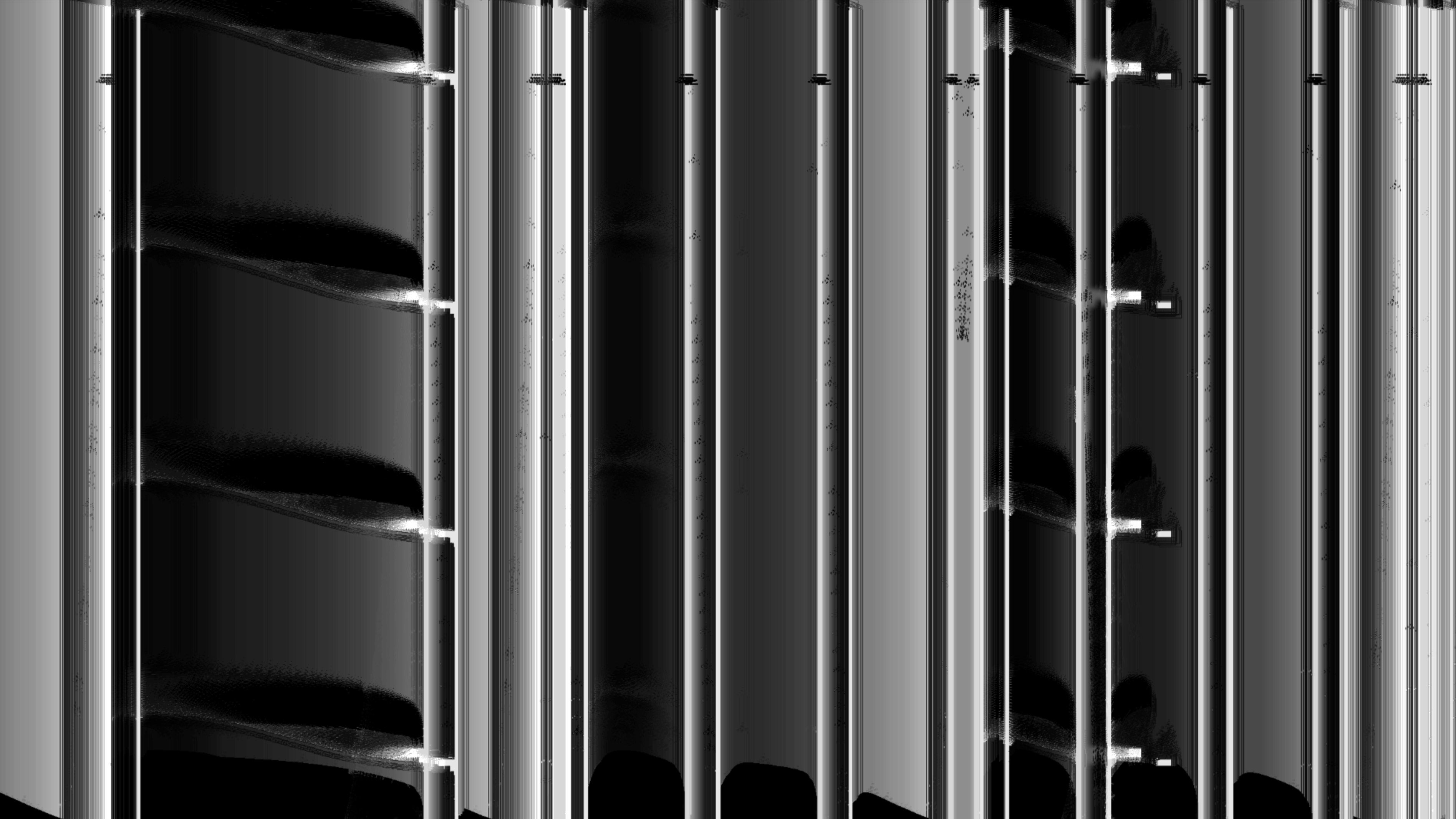 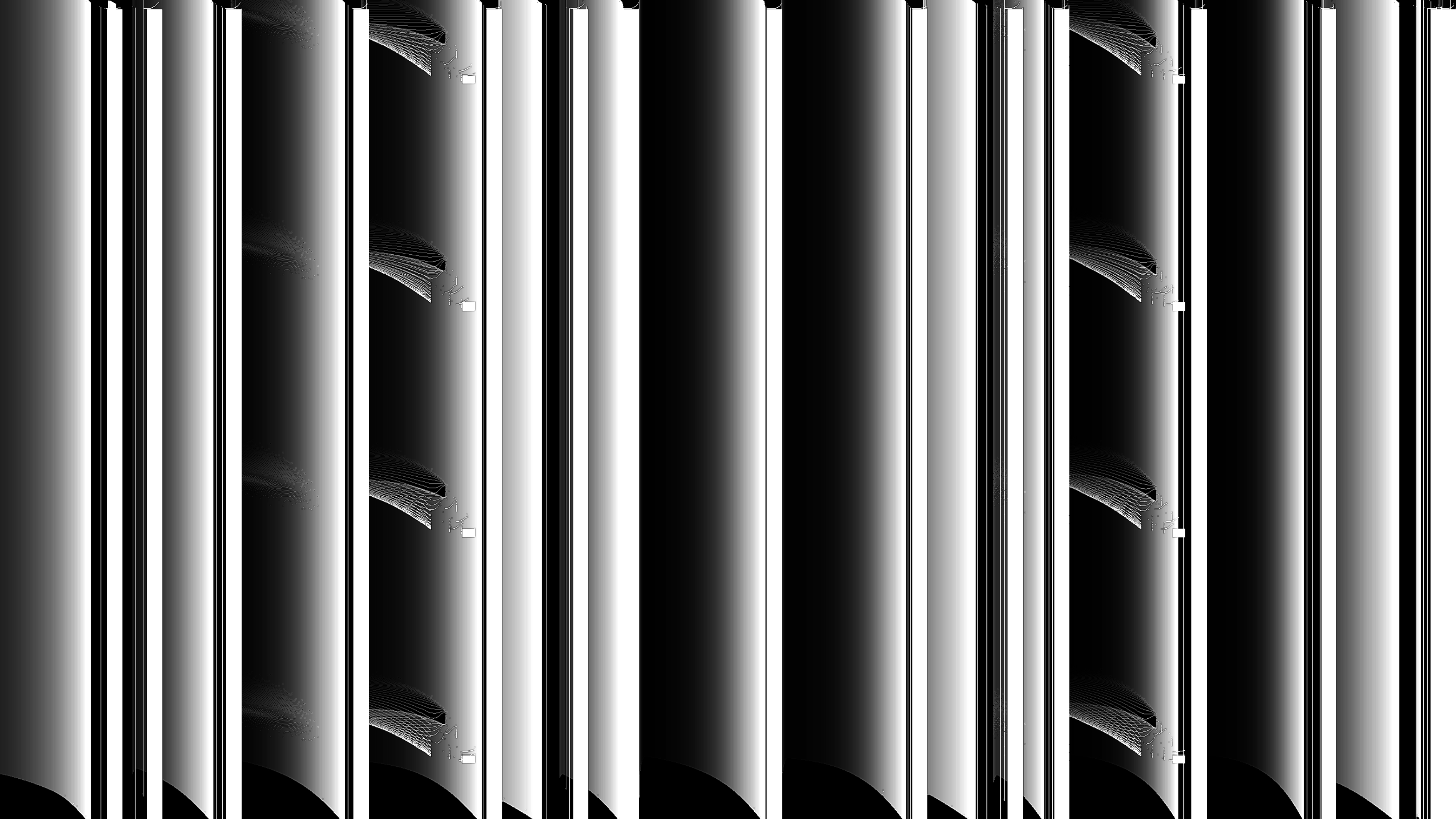 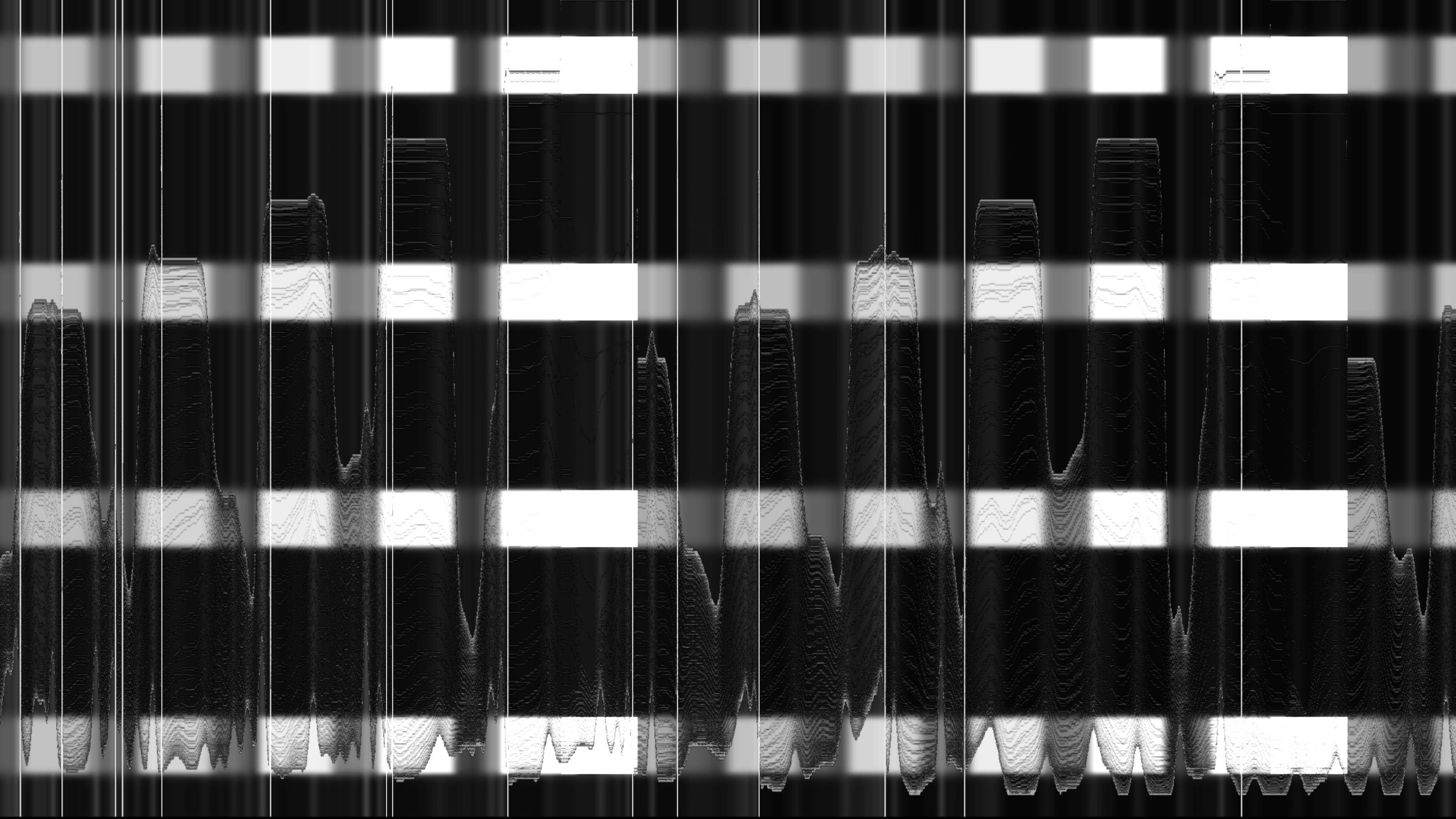 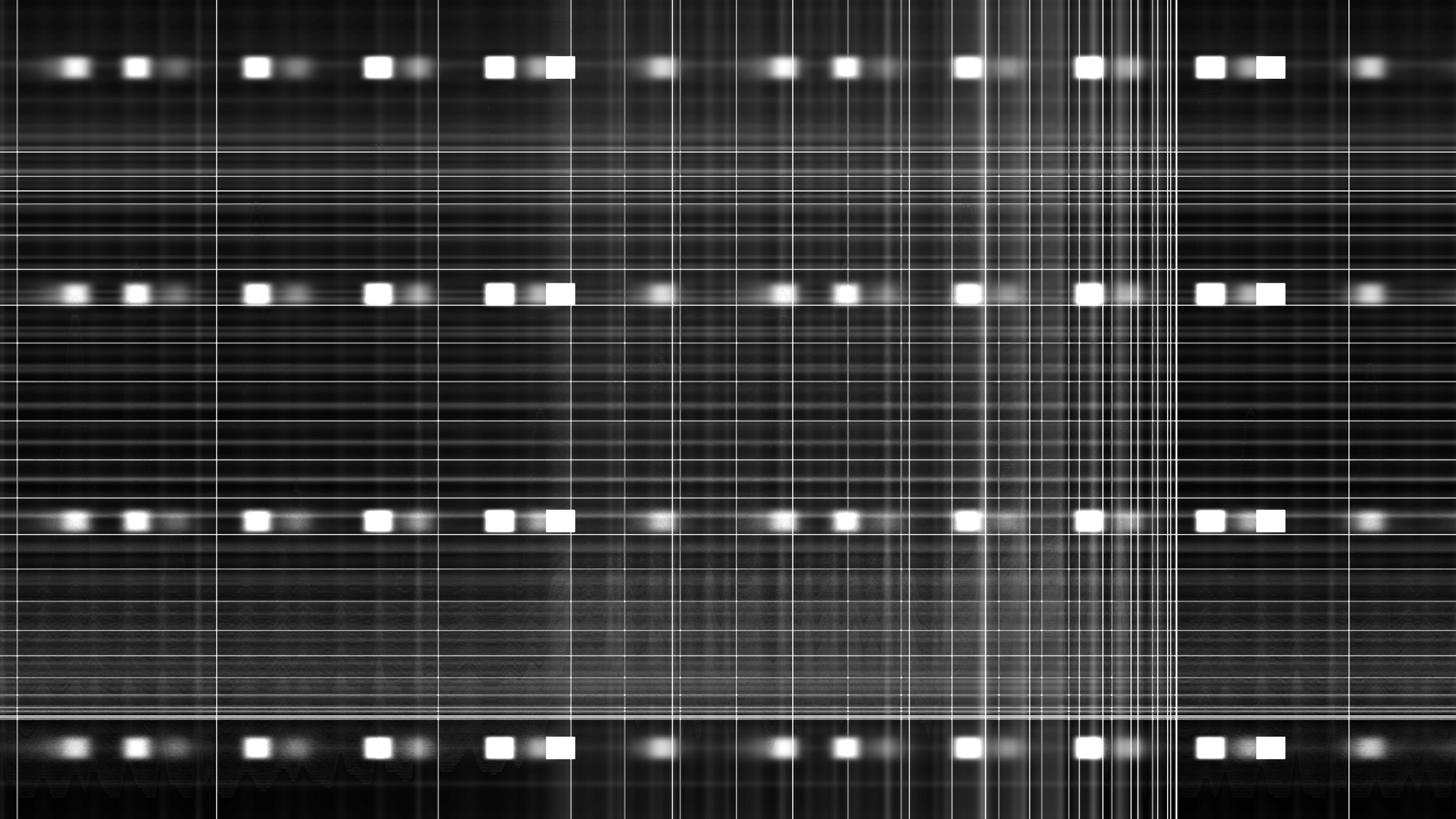 For Entrop I created an inverted and virtual cylindrical zoetrope, placing the viewer in the centre of the zoetrope and letting the camera spin around instead of the elements. For the power source I used a composition I had recently finished for my release on the British tape label The Tapeworm: a piece focused on chaos and the unpredictable nature of feedback loops. The sounds of this piece feed into the virtual zoetrope and work as the fuel for the engine: different frequencies of sound feed into and manipulate different elements of the visual machinery.

To discover Entrop as part of Kurzfilmtage Oberhausen click here; to view the work on Sedition (from 13 May onwards) click here. 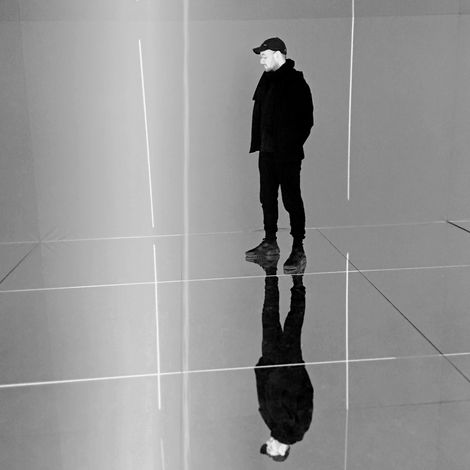