British artist Scanner, born Robin Rimbaud (b.1964), derived his alias from his early practice when Rimbaud used cell phones and police scanners in live performances. He is a composer and artist described by Karlheinz Stockhausen as “very experimental because he is searching in a realm of sound which is not usually used for music”. His work connects points between diverse genres: sound, space, image and form all come together in multi-layered audio pieces that make use of technology with unconventional methods.

Rimbaud studied art at Kingston University and began composing electronic music professionally in 1982. In 2005, Scanner was commissioned to compose Europa 25, a National Anthem for Europe; and in 2006, he presented Night Haunts and NightJam together with Artangel. He has performed at SFMoMA, San Francisco; the Hayward Gallery, London; Centre Pompidou, Paris; Royal Opera House, London; and Tate Modern, London.

Scanner has also collaborated with multiple artists and institutions including Bryan Ferry, Laurie Anderson, The Royal Ballet, Hussein Chalayan, Douglas Gordon, Dangermouse, Michael Nyman and Mike Kelley. He has sound-designed the iPad publication Post and the global add-campaign for Nike’s innovative Hyperfuse collection, as well as the Rugby World Cup global promotional campaign; all 2011. In 2012, Scanner scored Chanel’s new Fall-Winter collection in Paris. Permanent installations of his work are on display at the Science Museum, London; the Natural History Museum, London, amongst others. He was awarded the Prix Marulic Award for his BBC radio production of Jean Cocteau’s The Human Voice in 1999 and won First Prize Neptun Water Prize for his installation Wishing Well.

Scanner lives and works in London. 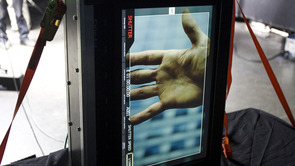 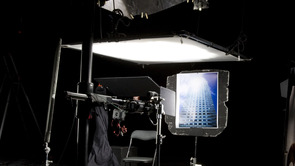 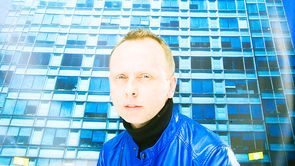 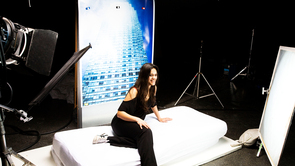 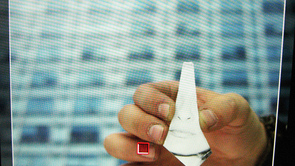