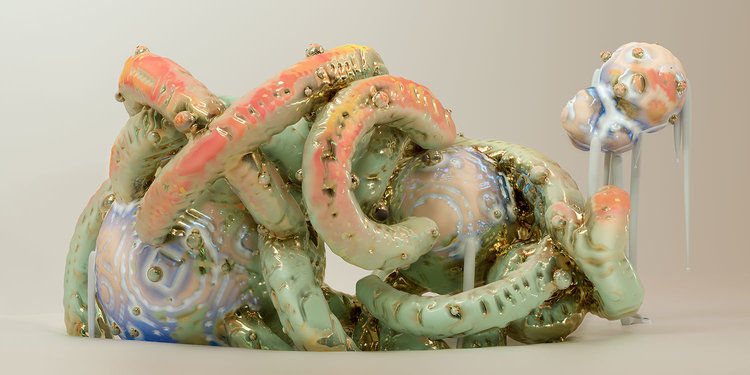 Ghost Stories combines digital animations, print and sculptural works which explore the zones where physical and digital, life and non-life meet. The exhibition is an exploration of the connections between technological and organic. The works on display extend McLeod’s investigation into the Non Player Character - the forms that reside on the periphery of online game environments. In recent projects McLeod has brought these forms into the spotlight, animating otherworldly creatures whose rhythms, experience of time and systems of communication are distinctly their own, who exist between the physical and the digital, and who exist without need of human intervention. Ghost Stories is a hypothetical funeral and eulogy for these creatures. 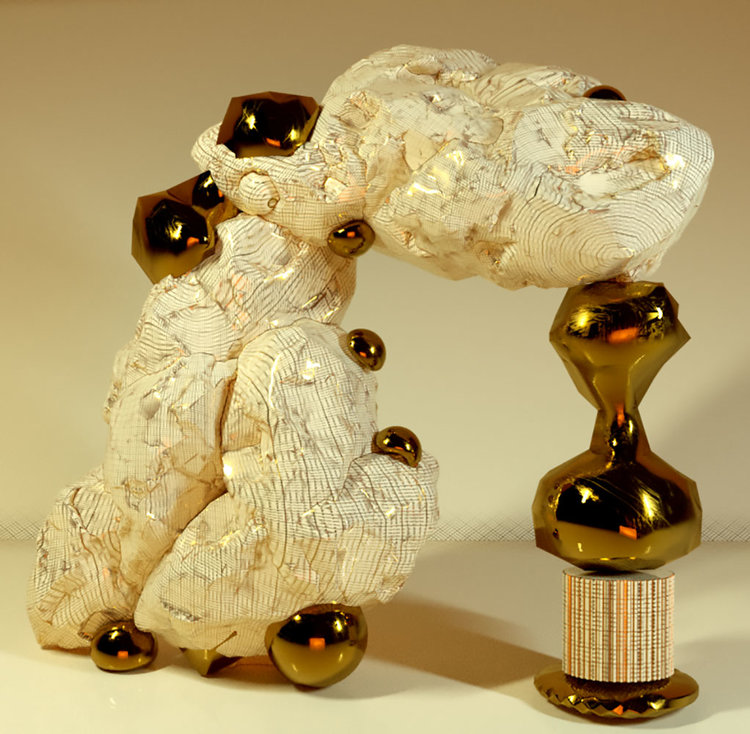 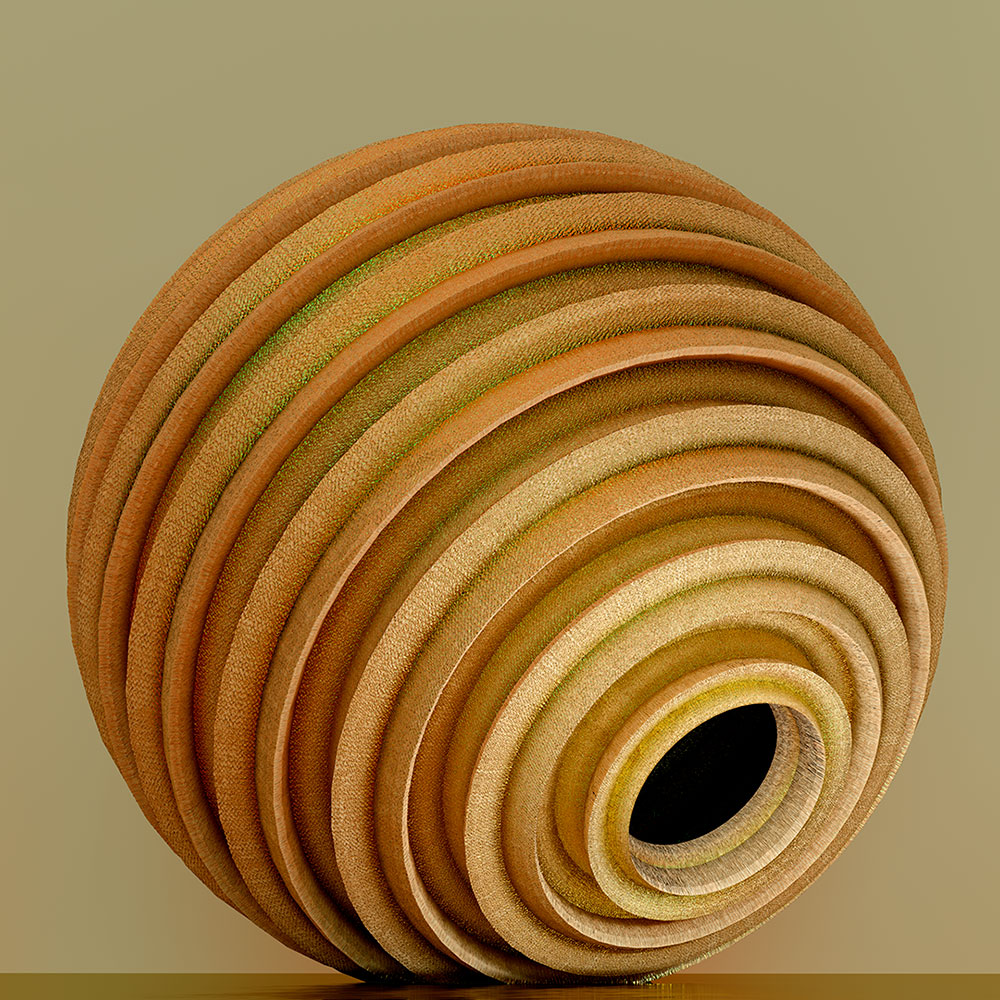 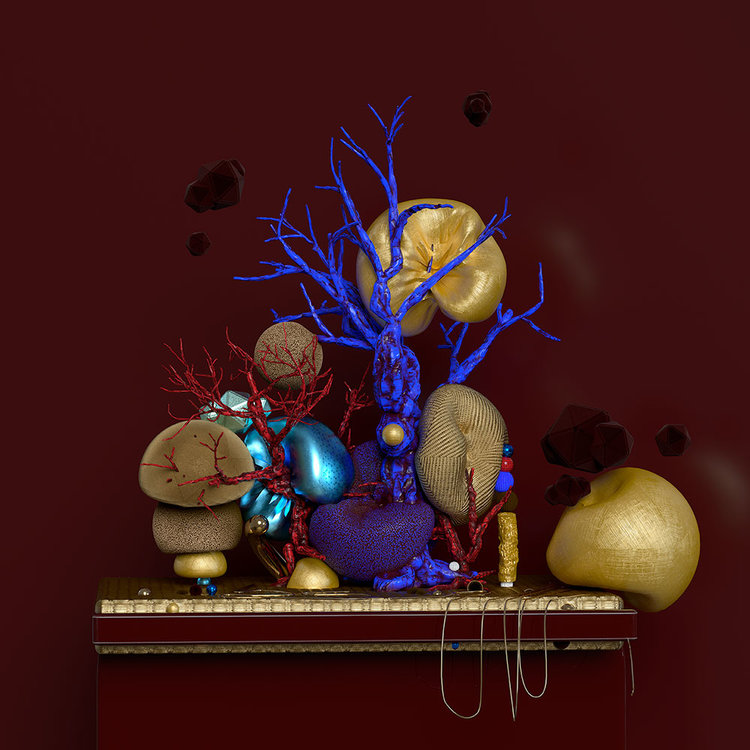 The exhibition celebrates and mourns the existence of creatures made from pixels. At the same time it poses questions about the role of the creator, the material impact of digital media, and the preservation of digital life forms. Can a digital entity be thought of as alive? What resonance do digital entities have beyond the computer? 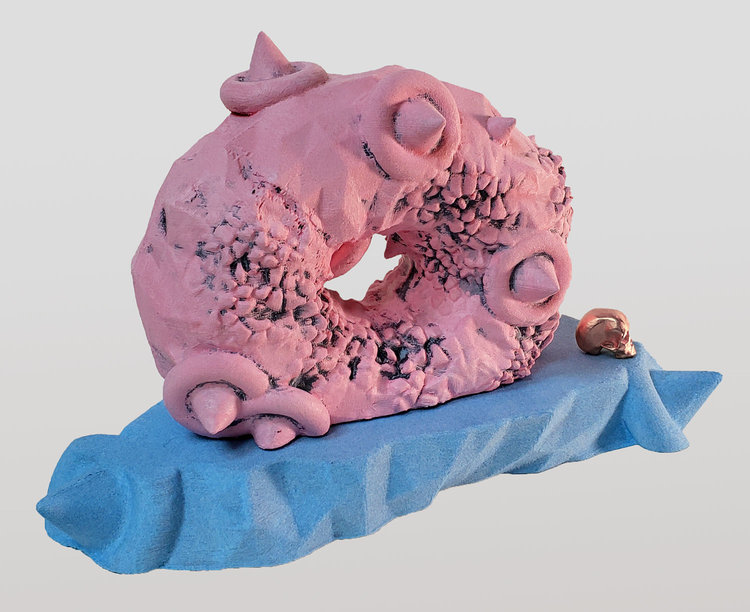 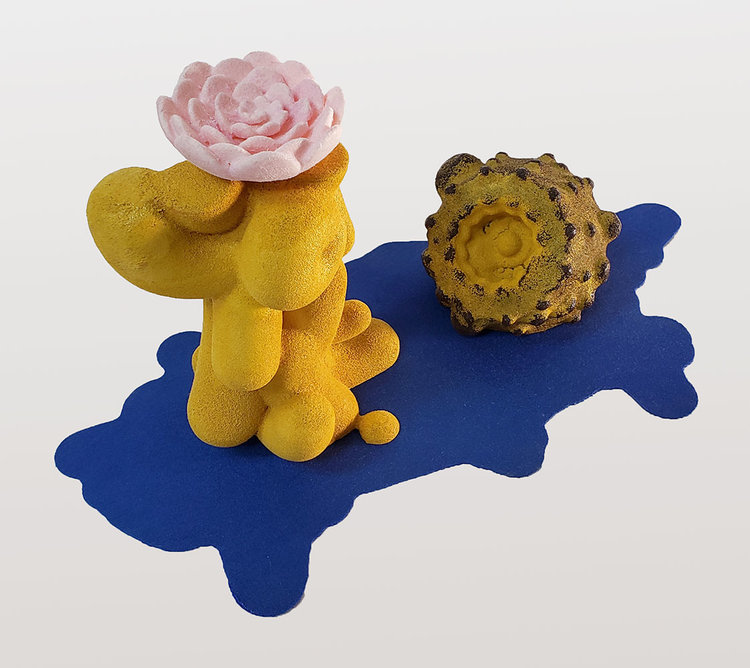 Ghost Stories thinks through the influence of digital marketing and the significance of the multitude of digital characters, creatures and structures we encounter daily. It also celebrates the possibilities opened up by digital worlds for new ways of being and interacting. The exhibition is optimistic in tone - the stories of digital life from beyond the grave celebrate dynamic forms emerging at new frontiers, and look forward to the emergence of new forms and potentials in the future. 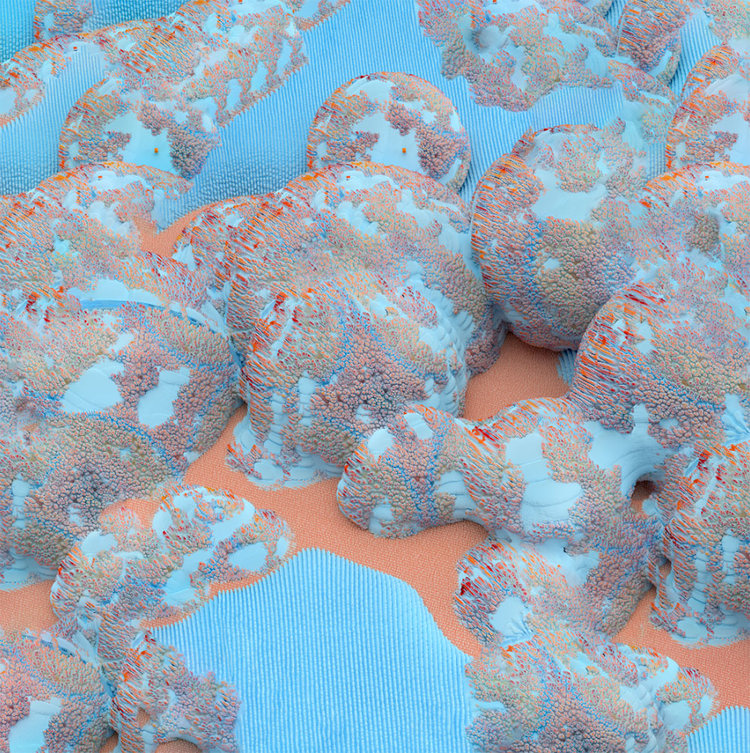 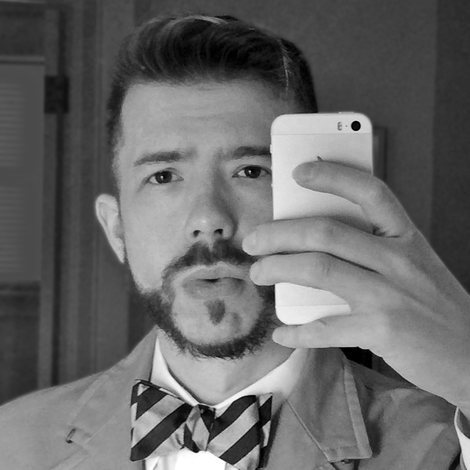