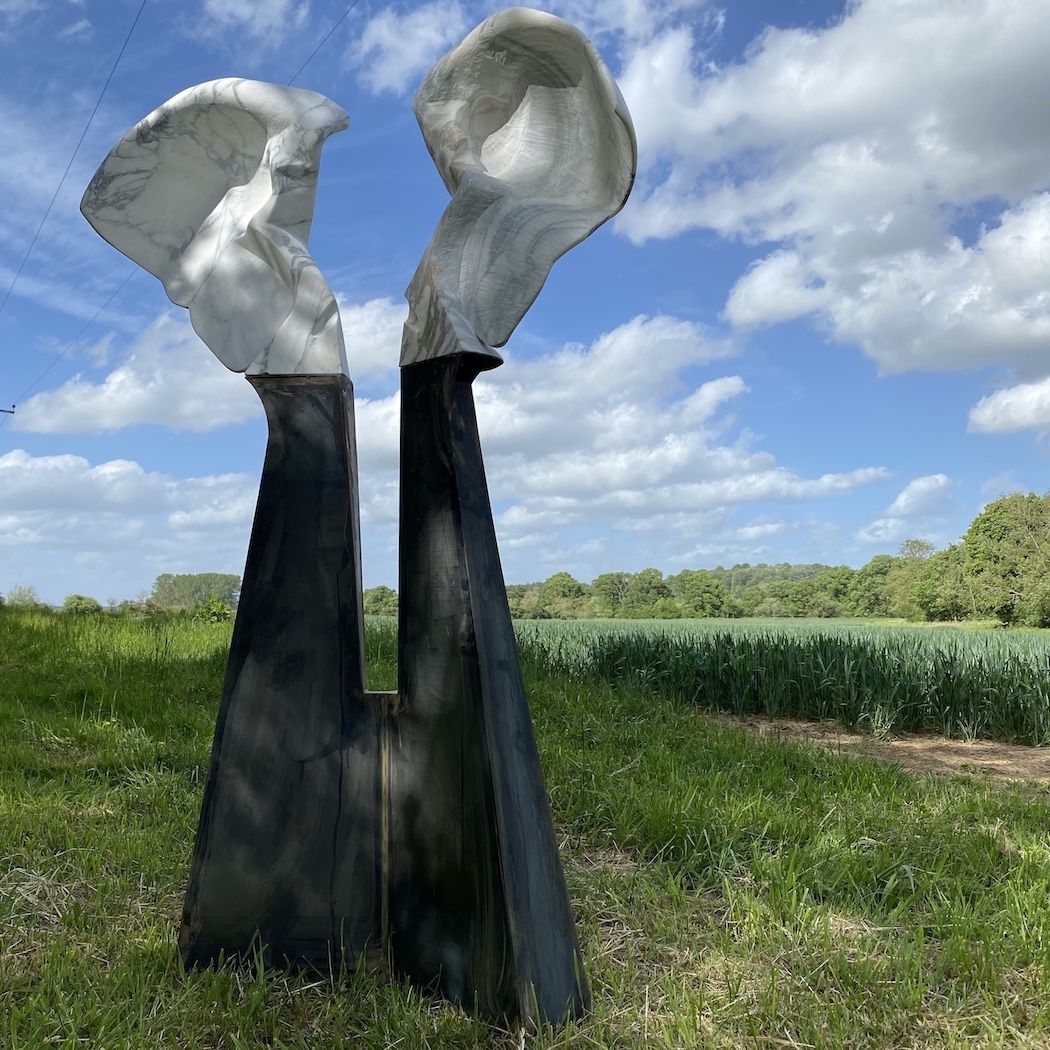 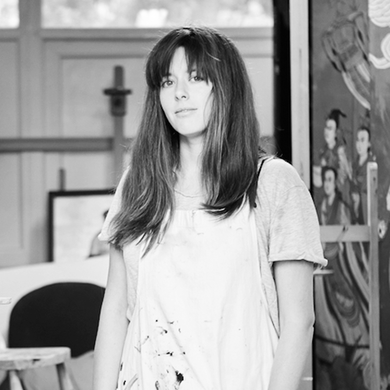 Emma Elliott's artwork Reconciliation, which is available as a digital edition on Sedition, was recently shortlisted for the Chaiya Art Award. The winner of the prize will be announced as part of an exhibition of selected works at London’s OXO Gallery from 2-11 April. Participating artists will present work which considers spirituality and the role of God in our lives. Originally planned for 2020, the Chaiya Art Award exhibition was postponed to April 2021; in the interim, artists in the Chaiya network were invited to share work on the theme of the COVID-19 Pandemic. The result was an online exhibition, Impact, which ran from June to September 2020 and featured work by Jo Scorah, Sarah Paine, Mark Osborne, Marjan Wouda, Robert Koenig, Brian Ord and Judy Clarkson, as well as the work Warning by Emma Elliott. 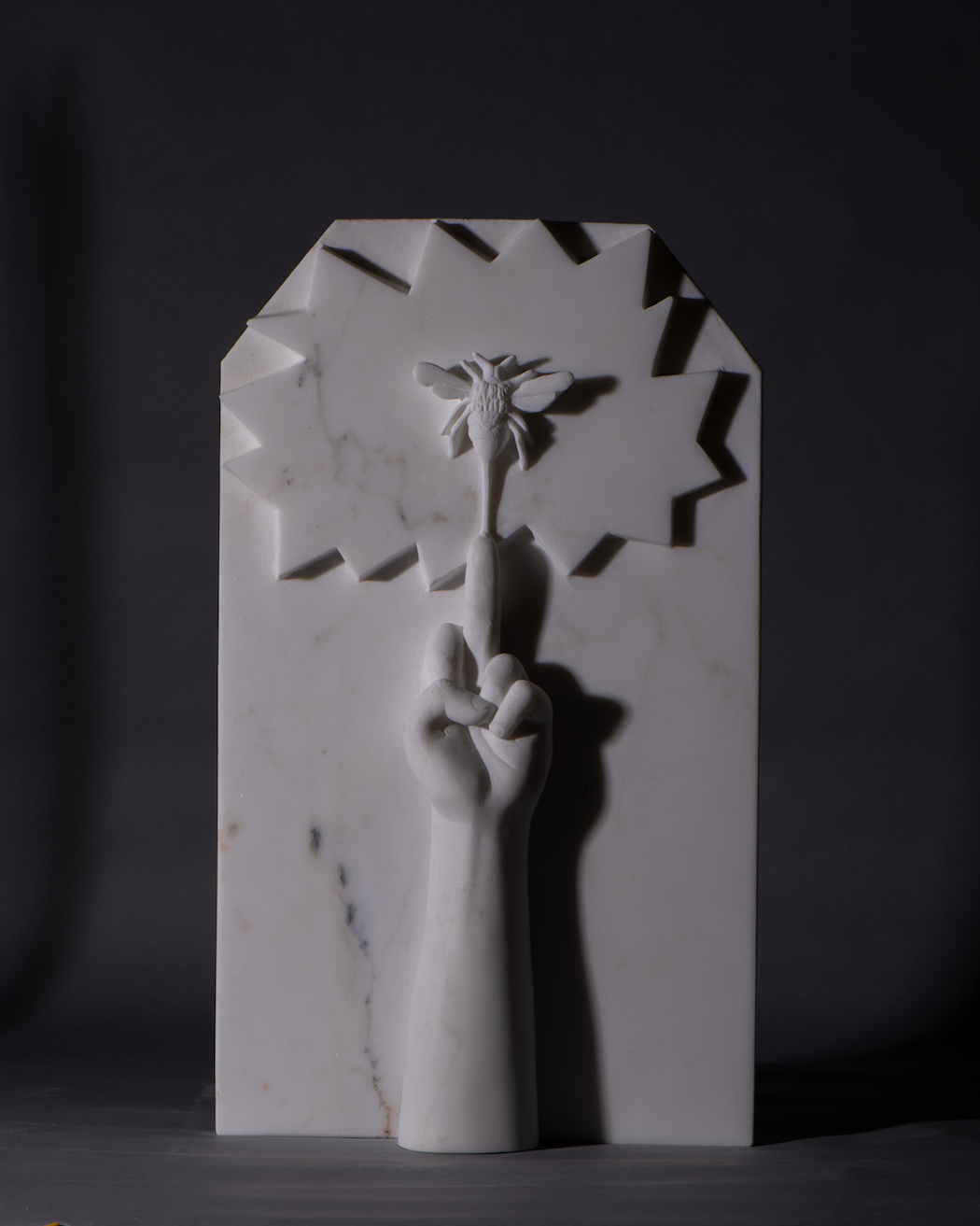 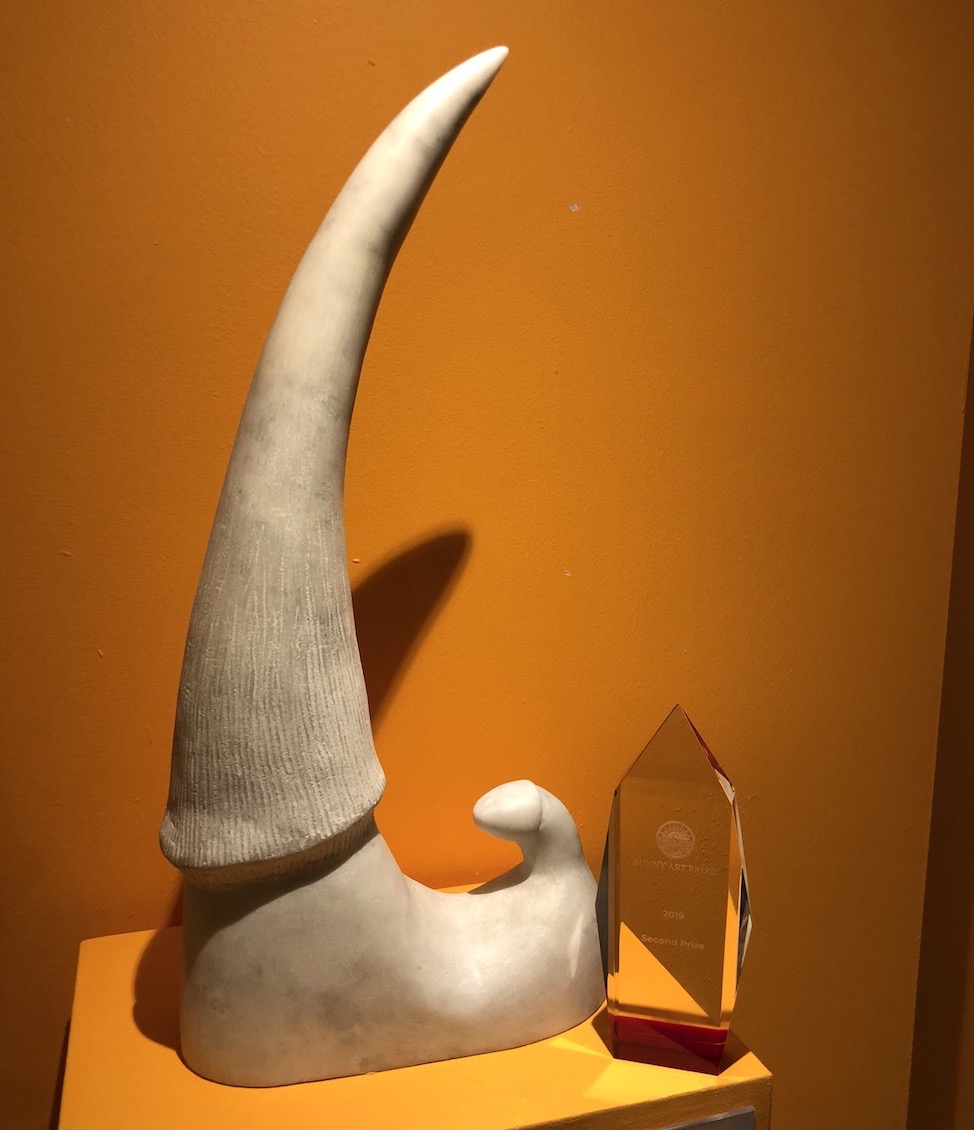 On 17 February 2021 Elliott launches a new digital edition, Going Nowhere, on Sedition. The work “is a performative homage to the plight of Rhinoceroses and Elephants who are being brutalised and marched into extinction for their tusks and horns. In this video Emma plays the Rhino and the human simultaneously, metaphorically linking the human to our fellow animal.”

In the video, Elliott wears a headpiece which is a wearable version of her sculpture Wry?No! (pictured above), which won 2nd award with The Sunny Art Prize in 2019.