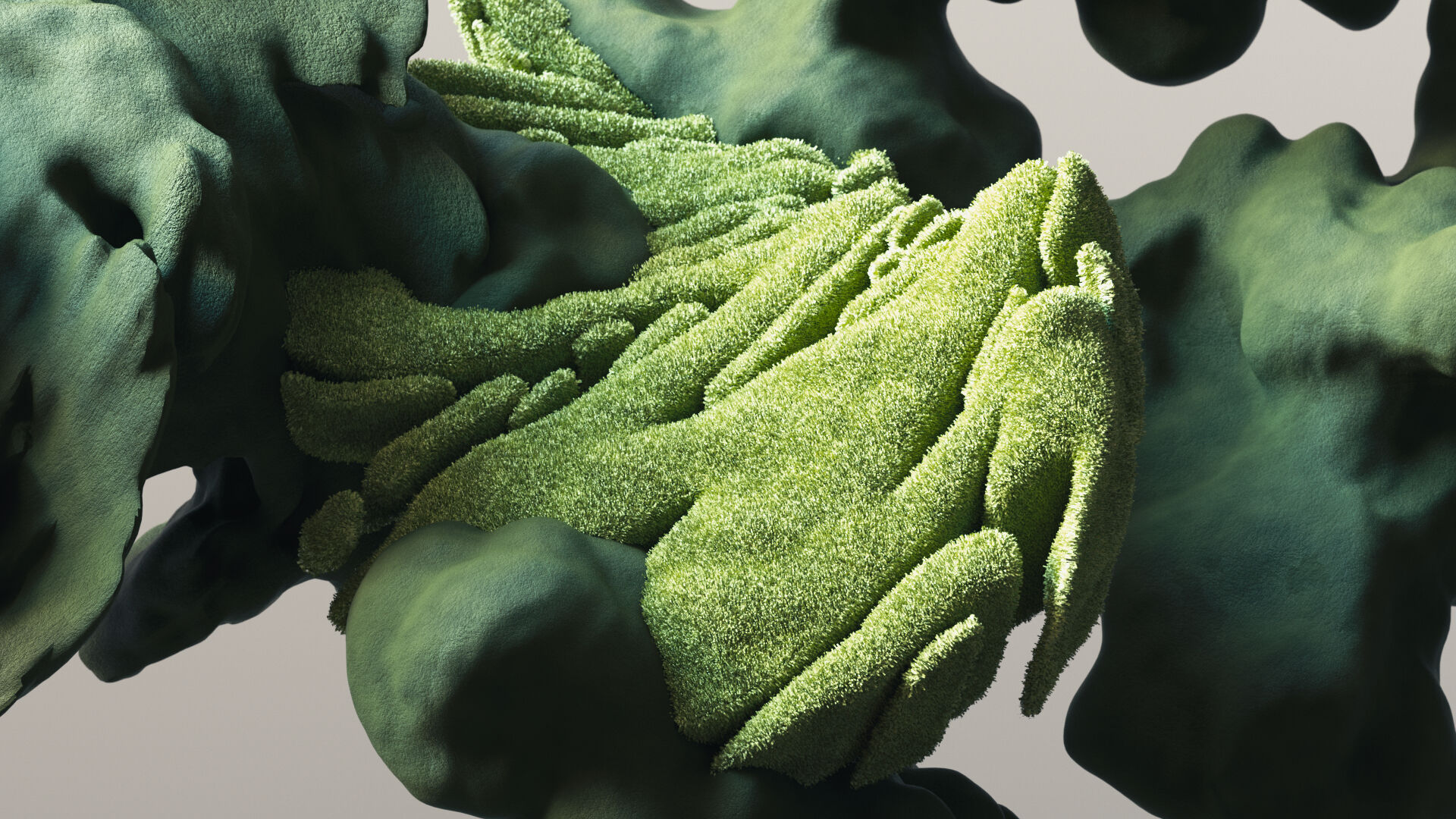 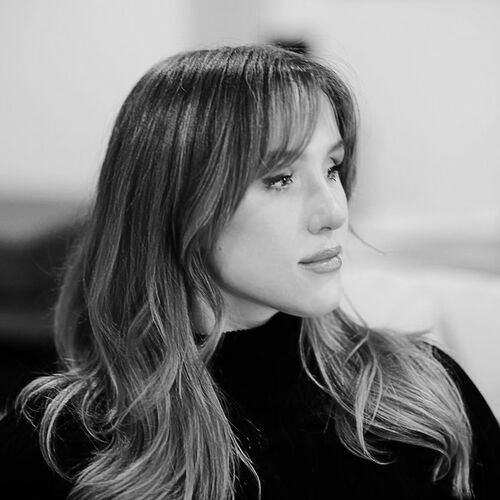 Brendi Wedinger 's first work on Sedition, Exposure Therapy is now launched. Wedinger's work captivates the senses through its tactile and emotional nature, and sits at an abstracted middle point between real-life and fantasy. Throughout her vibrant and imaginative pieces, you will find an impression of nature that has been remixed into a new, surreal visual reality.

Watch the artist interview to learn more about her practice, her inspirations and the concept behind the Exposure Therapy which is also presented at Milan Design Week.

Brendi Wedinger on Exposure Therapy: "In California we now live through an annual season of wildfires and destruction toward the end of summer and the early fall; the impact of this destruction is now counted in the millions. Year after year, California seems to be breaking its own record for land destroyed and people and animals displaced. It is no secret that these cyclical disasters fatigue us. We can grow tired of reading about the negative news and exhausted from the feeling of helplessness that comes from not being able to do anything to stop the fire. In order to combat this fatigue, we explored a new method - one that places these disasters directly in front of us, where we can see their effects and the havoc that they wreak on our ecosystem. The key, though, is to pair this with a narrative of optimism that follows. After every wildfire, the land settles. The ash becomes fertile and plants and organisms begin to grow. Little by little, you can watch an ecosystem grow more lush and alive than it was before. The land is resilient, which is a lesson we can learn from." 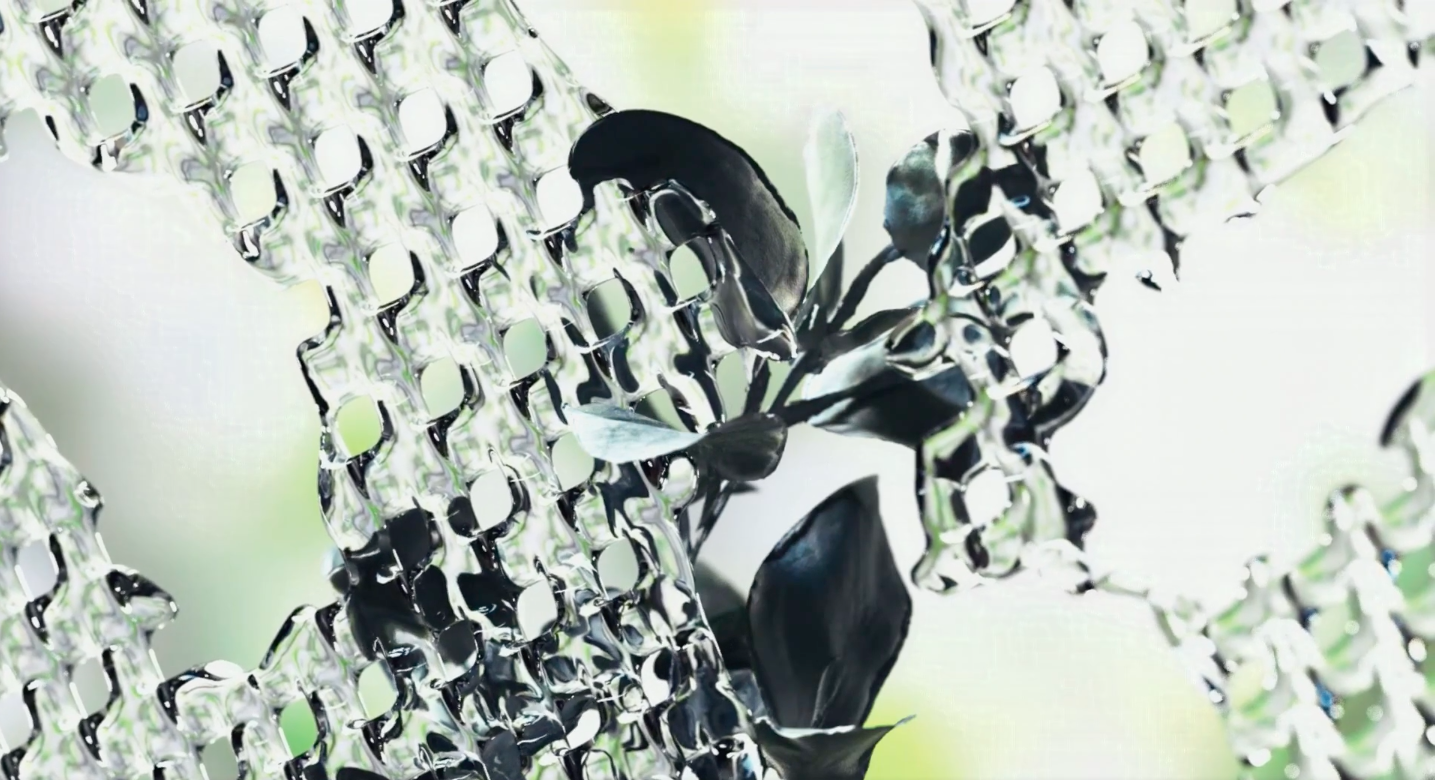