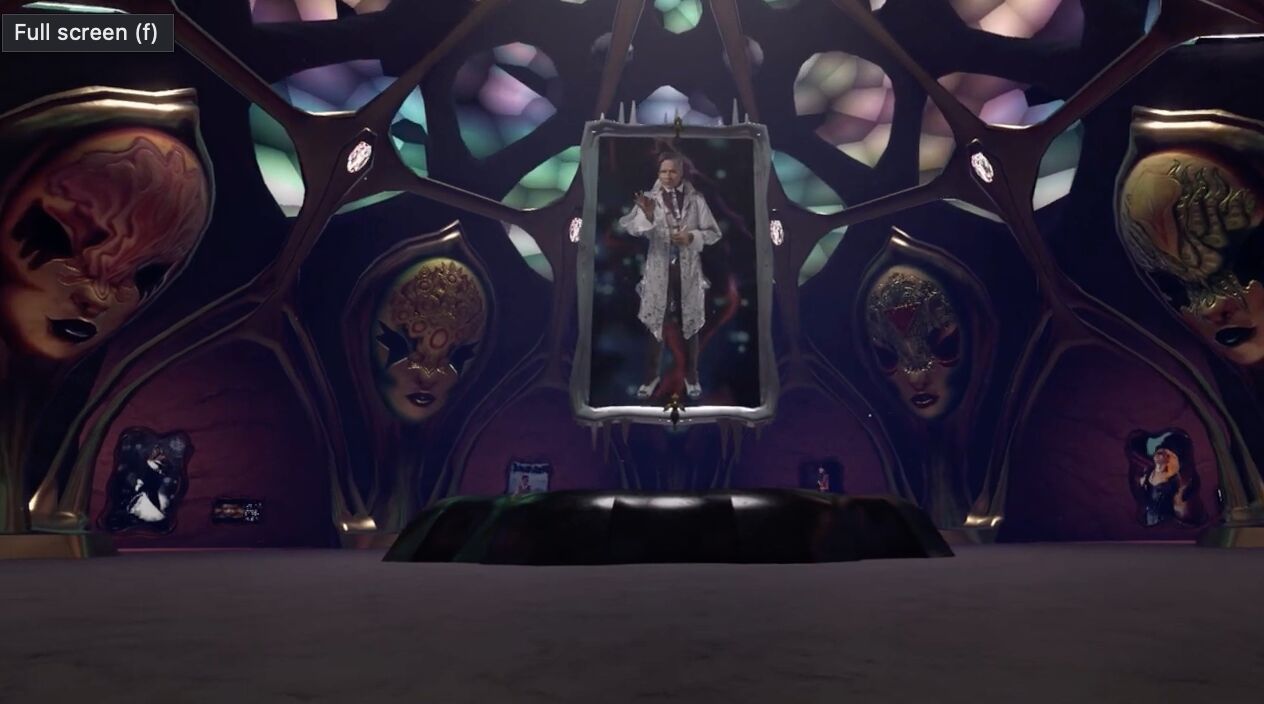 “The underlying goal of The Friend VR is similar to the work that inspired it - to confront our obsession with following leaders who promise solutions to questions we KNOW cannot be answered, and understand how and why American Messiahs like The Friend thrive.” 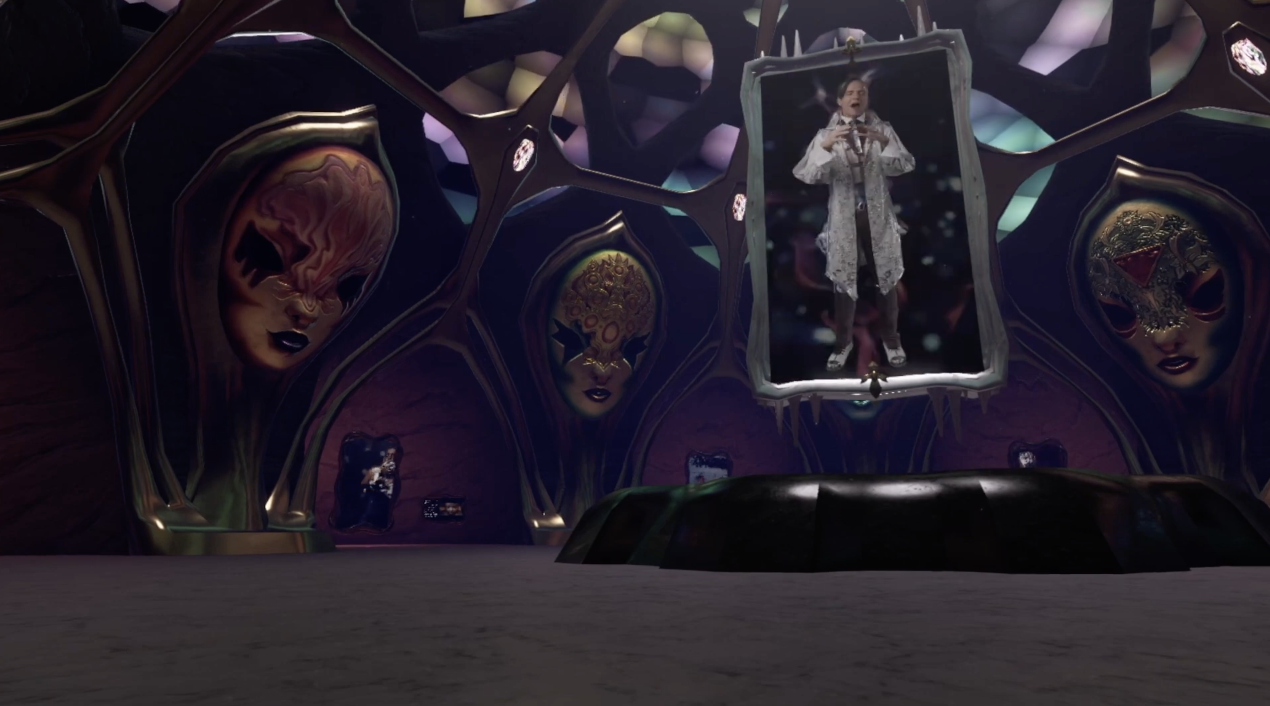 A Still from The Friend VR Video Walkthru by John Sanborn

Sanborn is known for his investigation of time-based media since the 1970s, taking a major part in the second wave of American video art. The artist explores crossing various media from video art, television, and interactive installations to cutting-edge video processing technologies. The viewers can find a synthesis of performative elements and experimental visuals in his work, addressing identity, cultural truth, memory, mythologies, and humanity’s compulsion to tell stories. A Still from Museme by John Sanborn

In The Friend VR, the viewers encounter a surreal ancient temple-like space, The Temple of New Thought. A charismatic figure, The Friend, performed by John Cameron Mitchell, is standing at the centre of the temple. The viewers are urged to examine their own ‘mystery box’ through seven sermons delivered by John Sanborn. Wandering around this mystic virtual environment, the viewers explore animations of ‘eight Saints of New Thoughts’, almost captivating ‘a mashup of an old fashioned circus, hot mess drag show’. 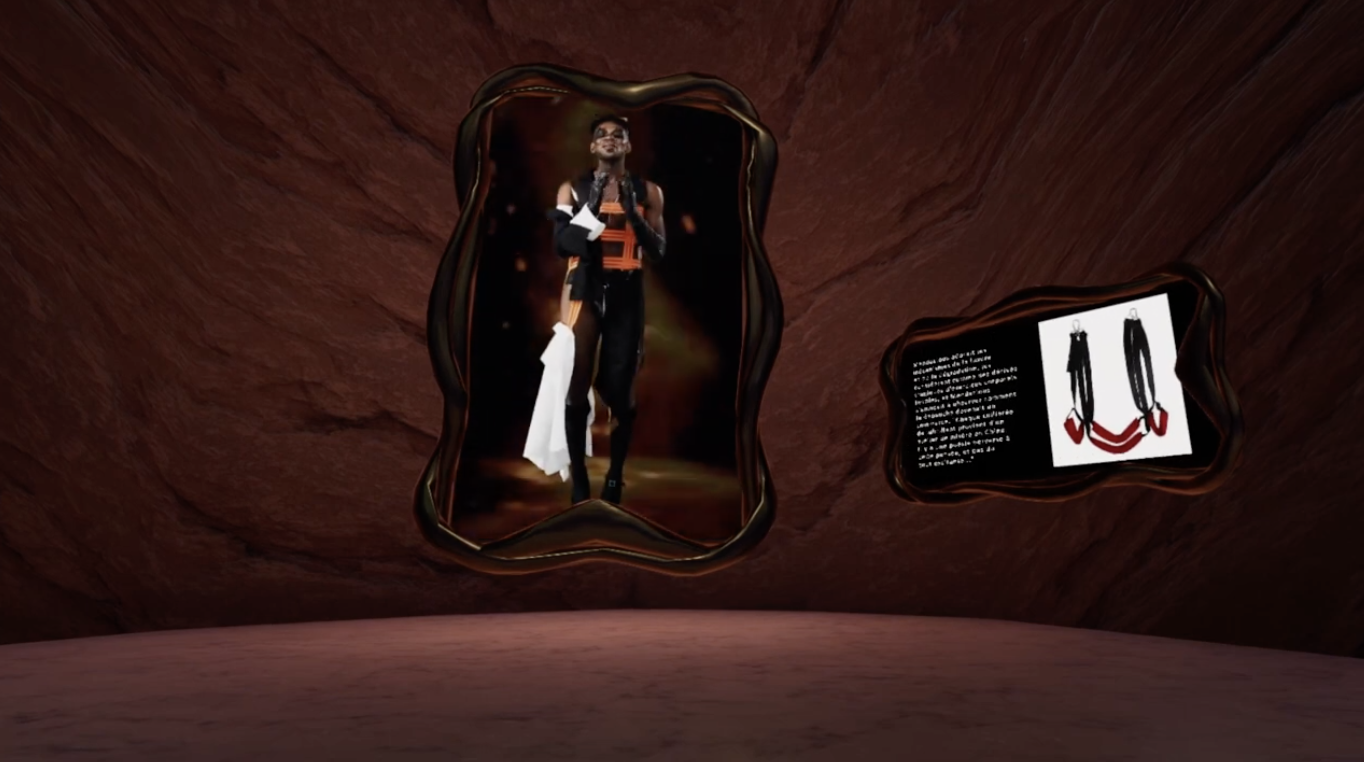 A Still from The Friend VR Video Walkthru by John Sanborn

The new work will also be presented at the exhibition Between Order and Entropy at ZKM in Lorenzstraße, Germany from the 9th July to 30th October 2022.

Top Image: A Still from The Friend VR Video Walkthru by John Sanborn