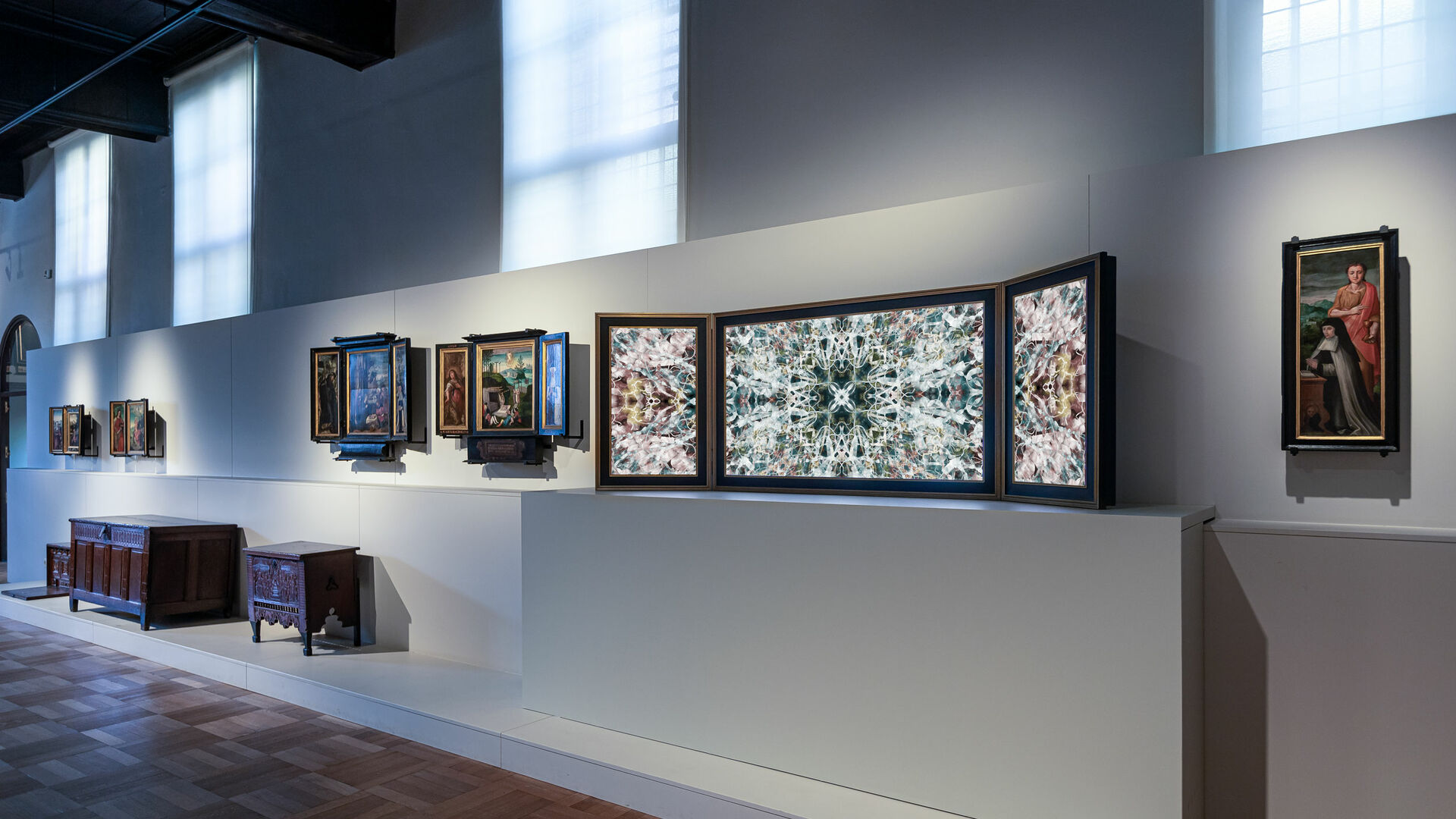 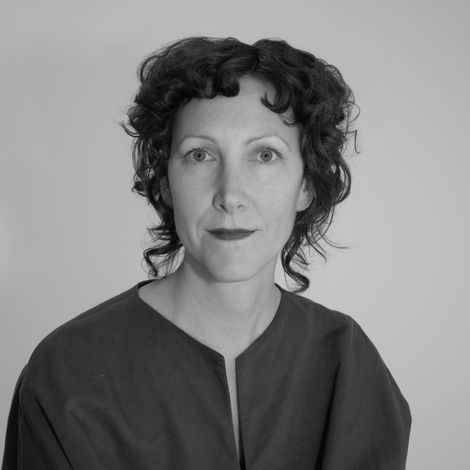 Laura Splan presents Disentanglement, a site specific intervention at Musea Brugge’s O.L.V. ter Potterie, commissioned for the 2021 Triënnale Brugge in Bruges, BE. Splan’s installation features a new video triptych installed among the museum’s collection which sits in the former location of a 13th century hospital. To date there have been over 25,000 visitors to Splan’s installation, which includes molecular animation and digitally fabricated lace virus sculptures.

The Triënnale opened on 8 May and is presented in locations throughout the city of Bruges. The exhibiting artists and architects are Amanda Browder (US), Nadia Kaabi-Linke (TN/UKR/DE), Jon Lott (US), Joanna Malinowska & C.T. Jasper (PL/US), Nadia Naveau (BE), Nnenna Okore (US/NIG/AUS), Henrique Oliveira (BR), Hans Op de Beeck (BE), Laura Splan (US), Gijs Van Vaerenbergh (BE), Adrián Villar Rojas (AR) and Héctor Zamora (MX). Collectively, the works in the exhibition examine the role of art in public space from a variety of perspectives while responding to the Triënnale’s theme of TraumA.

Splan’s site specific installation is displayed on the site of a 13th Century hospital which tended to plague victims in its early years. When developing the exhibited artworks, the artist drew together the unique history of the site as told through the building and its artefacts, the role of medicine as a link between mortality and immortality, and the currently unfolding COVID-19 pandemic.

“’Disentanglement’ responds to both the unique Potterie location as well as the timely Triennial theme of “trauma”. I was inspired by the complex history of the Potterie that is rich with entanglements of the earthly and heavenly. It’s a site that has offered medical healing as well as spiritual salvation for over 700 years. I wanted to situate my work in the Potterie in a way that was both interwoven and in conversation with the collection.”

“My installation attempts to evoke a “biomedical imaginary” with provocations of curiosity and wonder while providing space for psychologically charged liminal states of recognition and obfuscation that can feel both otherworldly and intimate. The installation connects both newly-commissioned animation with existing artworks that make poetic connections between material artifacts of the biomedical landscape with everyday domains.” - Laura Splan 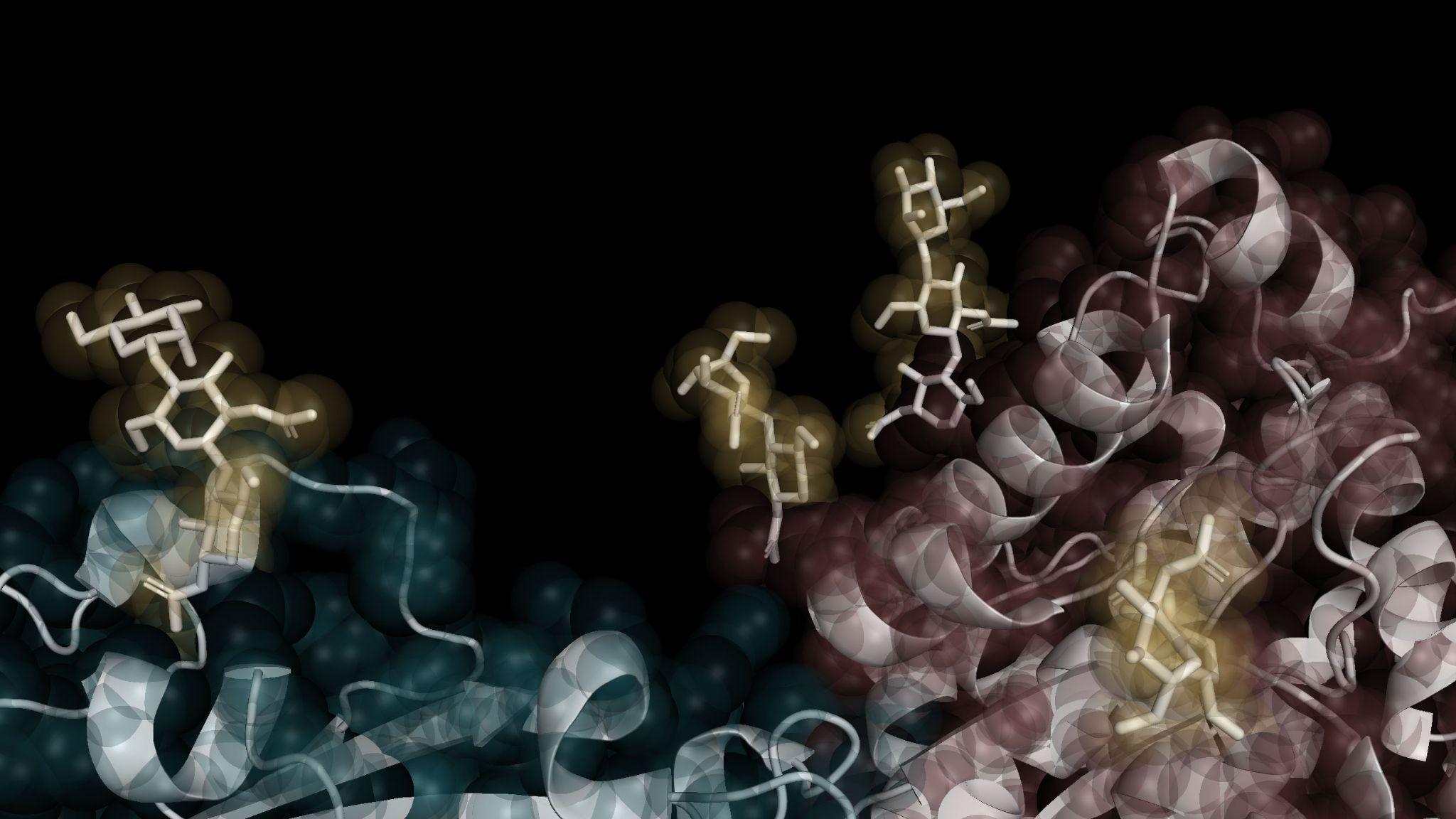 Detail and Still from Disentanglement

As part of the installation Splan presents a new commission, Disentanglement; a multi-channel, synchronous 4K video piece created with molecular models of the SARS-CoV-2 virus intertwined with human cell and non-human antibody structures.

“The colors of the animations are drawn from paintings in the Potterie’s art collection including a 15th century depiction of St. Michael that was removed for the placement of the “Disentanglement” triptych. St. Michael, considered the patron of both warriors and the sick alike, is shown waging battle against two demons in the painting that is thought to have been commissioned by a nun from the convent of Our Lady of the Potterie. The slow undulating movements of the animation evoke the sense of wonder and reverence commanded by such religious subject matter of the devotional works and altarpieces of Early Netherlandish painting.” - Laura Splan 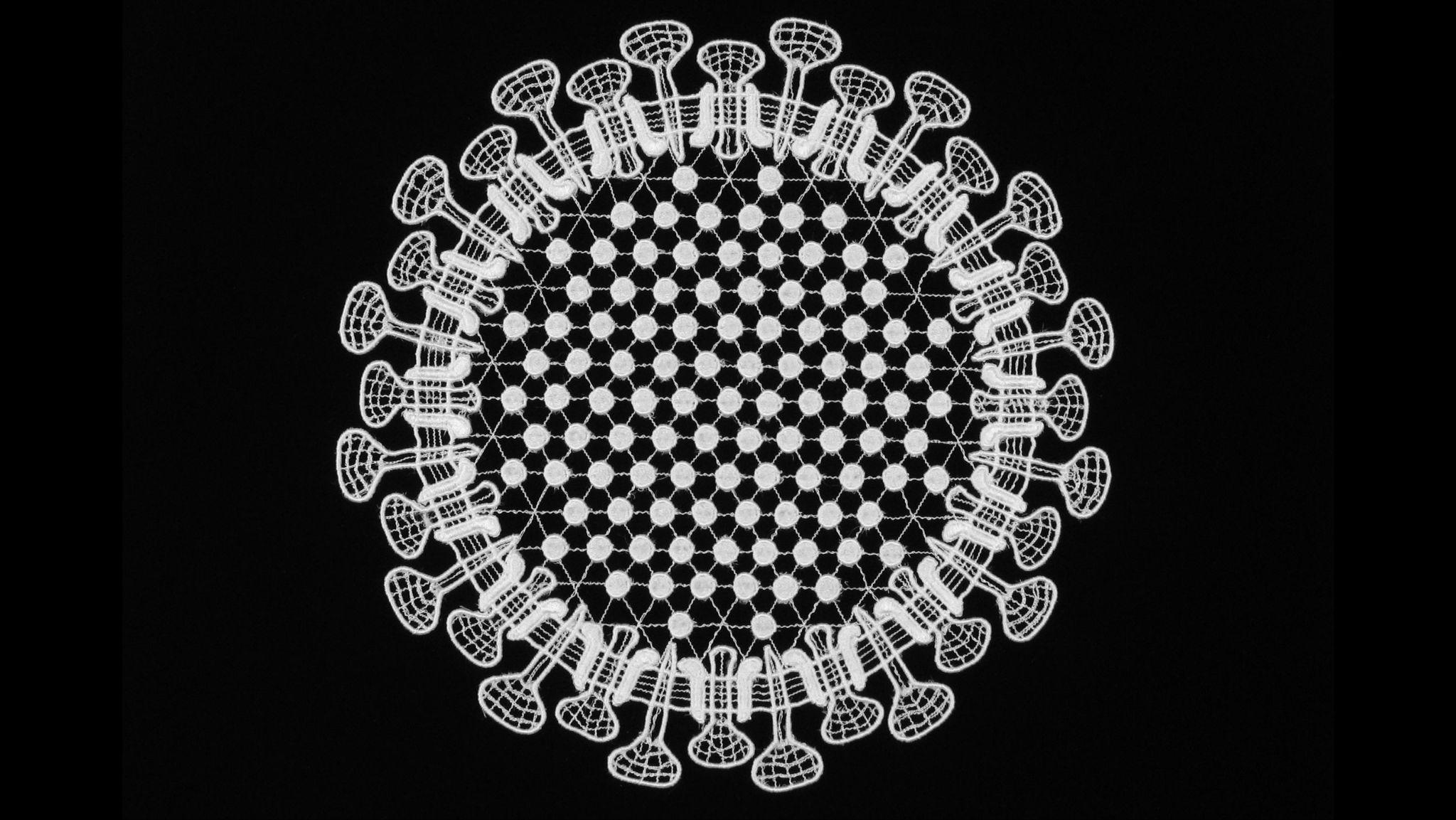 Also featured as part of the installation are selected works from the lace virus series Doilies, computerized machine embroidered lace doilies depicting viruses: SARS, HIV, Influenza and Hepadna. These selected works include a SARS lace sculpture created in 2004 in response to the first SARS outbreak.

“The “Doilies” series is installed adjacent to a 17th century painting of the archduchess Isabella Clara Eugenia as a nun. Isabella was one of the most powerful women in 16th- and 17th-century Europe and a patron of artists including Peter Paul Rubens and Anthony Van Dyck. Many portraits of the Infanta Isabella as a nun were painted with practically identical compositions and evoke a sense of duality in which the humility and virtue symbolized by the habit sit at odds with the wealth and power of its wearer. Situated together in this quiet corner of the museum, the lace viruses and the painting of Isabella create multiple layers of camouflage and mutability of meaning.” - Laura Splan