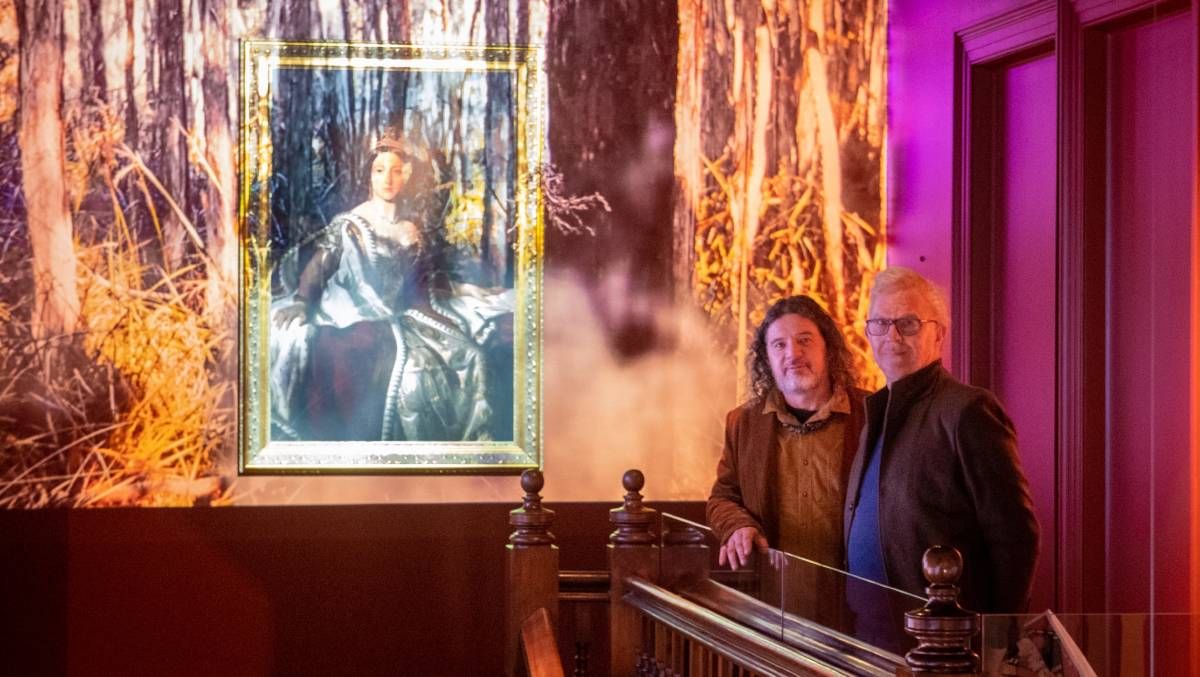 Darryl Rogers, whose collection takayna Cantata is now launched on Sedition, has co-created an ambitious multi-screen artwork as part of a new permanent display at QVMAG (Queen Victoria Museum and Art Gallery).

The Tasmania museum recently relaunched their 130 year old Royal Park site; the new permanent collection curated by Ashleigh Whatling, which opened on 1 August, seeks to emphasise diversity and inclusion and to reconnect the site of the museum with its history.

“Welcoming back familiar favourites, Australian icons and hidden gems from the QVMAG stores, as well as major commissions by leading Australian contemporary artists, this exhibition explores the many facets of our communities and our origins in Northern Tasmania. Focussing on local Aboriginal cultures, colonial history and modern diversity, this exhibition encourages us to contemplate the ever-changing cultural landscape and our sense of belonging within it.” - QVMAG.

The site of the museum used to be home to a tea tree forest; taymi ningina (never ceded) is a 28 minute, 14 channel artwork created by Darryl Rogers, David mangenner Gough and Vicki West which connects the space emphatically with its history. Presented in a spiral around the central staircase, the artwork displays a welcome to country that includes an immersive smoking ceremony (the smoking ceremony is a cleansing ritual).

“This artwork welcomes visitors to QVMAG and as a reminder that this gallery is a recent addition to an ancient Aboriginal landscape. This site was once a tea-tree forest where Aboriginal people thrived: collecting materials, harvesting food and making cultural tools and living as one with country. Tasmanian Aboriginal people's connections to this site is deep and continual. In the work, the smoke drifts across the surface of a reproduction of Robert Dowling’s portrait of Queen Victoria, which hung in this stairway for many years.” - Darryl Rogers.

Other artists whose work is featured in the permanent collection include Lola Greeno, and Mish Meijers and Tricky Walsh.

Universal Everything: The Transfiguration (2020) Auction