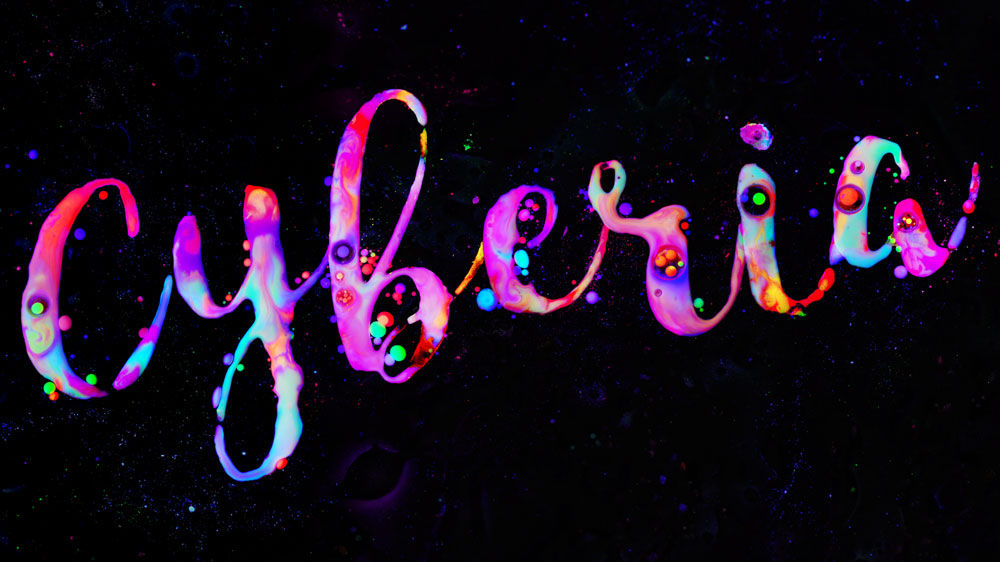 From 25-27 August 2017, design, art and illustration platform DesignCollector Network presents ‘Digital Decade’ an exhibition in London on the theme of ‘Cyberia’. Ahead of the exhibition Sedition has partnered with DesignCollector to run an open call for video artists whose work engages with the digital future.

The exhibition focuses on the future of the ‘digital native’, born into a world in which most daily decisions come into contact with computation. Participating artists address this concept, exploring digital futures in a variety of ways.

The show engages with what a future ‘Cyberia’ – an unknown territory shaped by the ‘digital ethnos’ (the generation of digital people and their value systems) could look like. In doing so it looks at how bodies and infrastructures could change and mingle, in the process asking important questions about what our physicality and ontology could mean when in integrated with the digital.

The works on display are variations of ‘phygital’ forms, different splicings of digital and physical. They incorporate physical and digital art forms including projection mapping, print and VR. They foster a visual dialogue on the changes – geopolitical, environmental, social, interstellar – that digital technology could bring in.

The Digital Decade collaboration and exhibition has taken place annually since 2013 and is curated by Designcollector Network in collaboration with partners. Sedition are the 2017 partner for video art submissions, with an open call for artists running until 31 July 2017 at 11:59 GMT. The chosen artworks, announced in the first week of August, will be shown during the exhibition on the Sedition Frame. 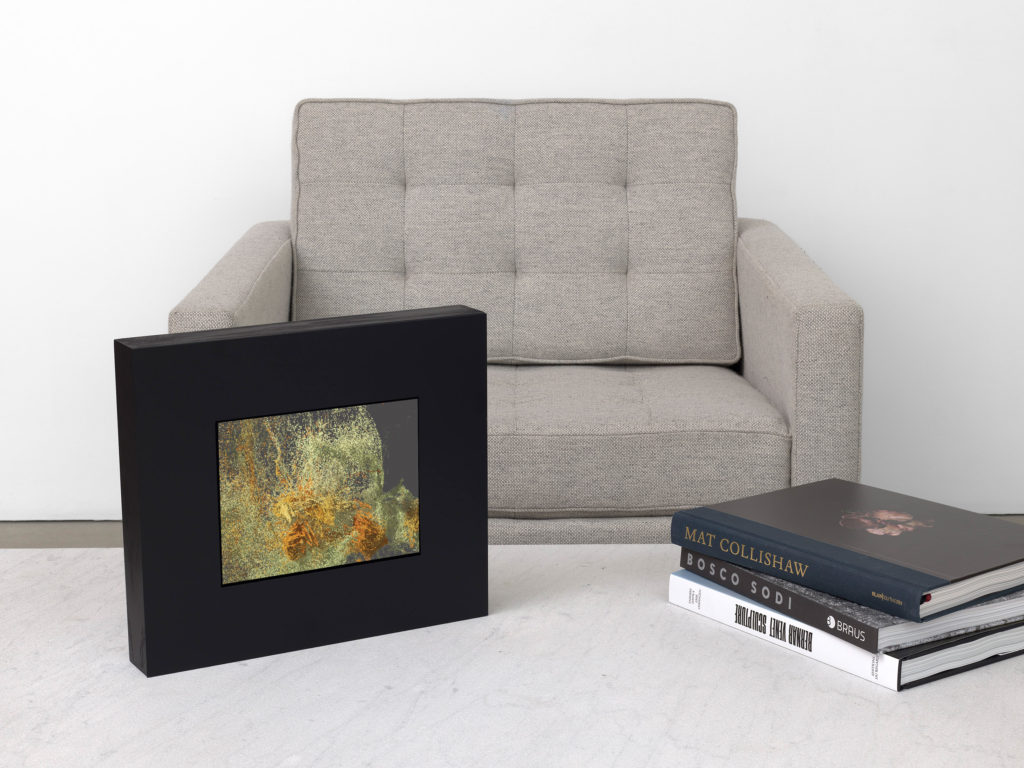 Other partners include Ello, who organised the open call for prints, Luwa and Virtually Mine as the VR equipment partners and Curioos as the retail partner. Digital Decade consists of online Open Calls where selected international artists are featured in the exhibition in London.

The exhibition takes place at Ugly Duck’s location on London’s Tanner Street in Bermondsey, was previously a Victorian tannery, where relics of the past will sit alongside speculations on the future. 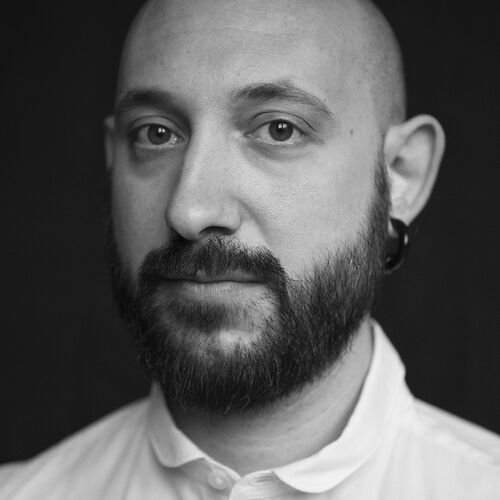