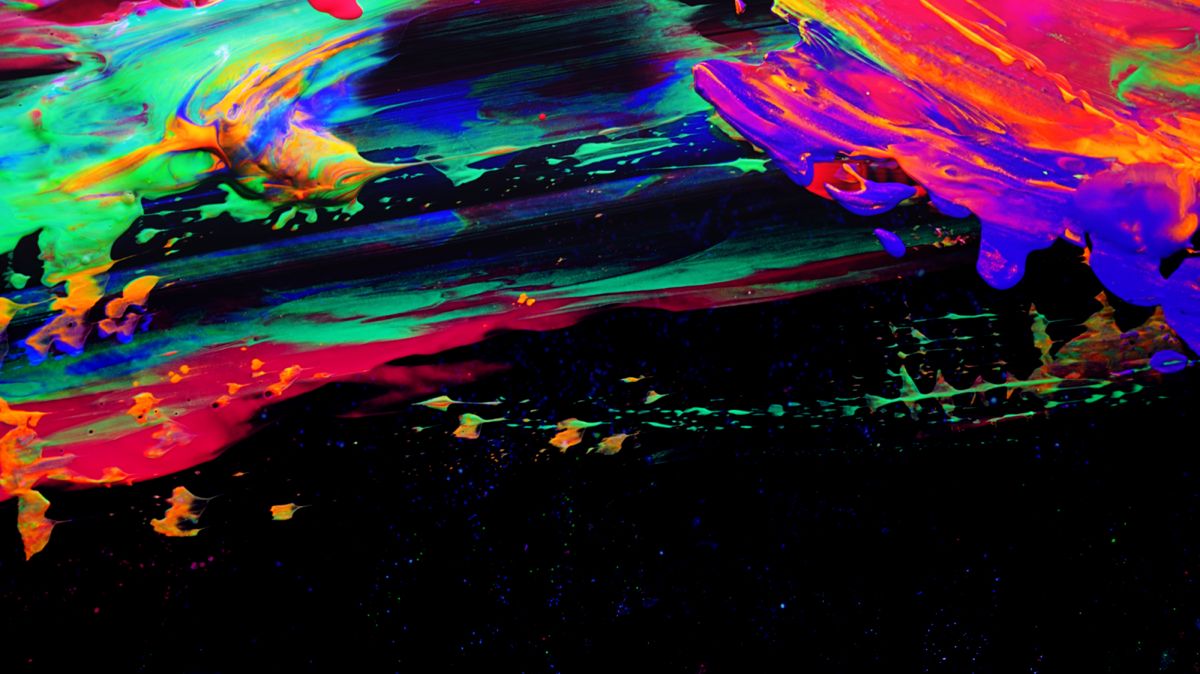 Sedition are delighted to announce the winners of the Digital Decade open call for video artworks. In July, artists working with the moving image were invited to submit their responses to the theme ‘Cyberia’. Artists were asked to respond to the geopolitical, environmental, social changes taking place today in the digital age. They were also asked to reflect on what it will mean in the digital near-future to be a ‘digital native’ born into a world mediated by algorithms.

A total of 85 works were entered into the open call. The judging panel was impressed by the quality of the works submitted overall and choosing the winning works was a challenge. However the list was narrowed down and five artworks were chosen to present their work in the Digital Decade 5, an exhibition organised by 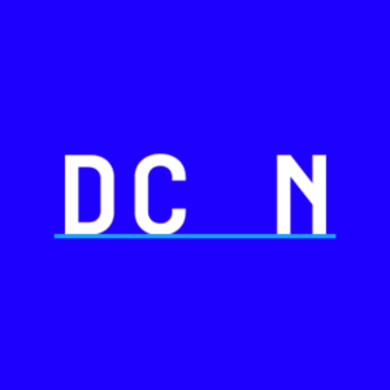 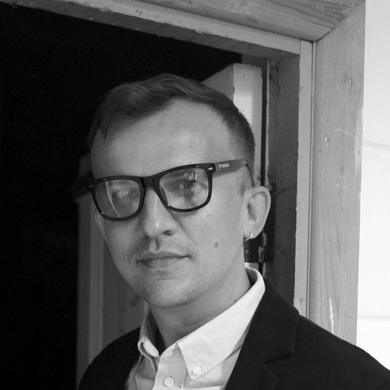 Join us for the private view on 25 August from 6-10pm. For more info visit:

Here’s a run-through of the winning artworks: 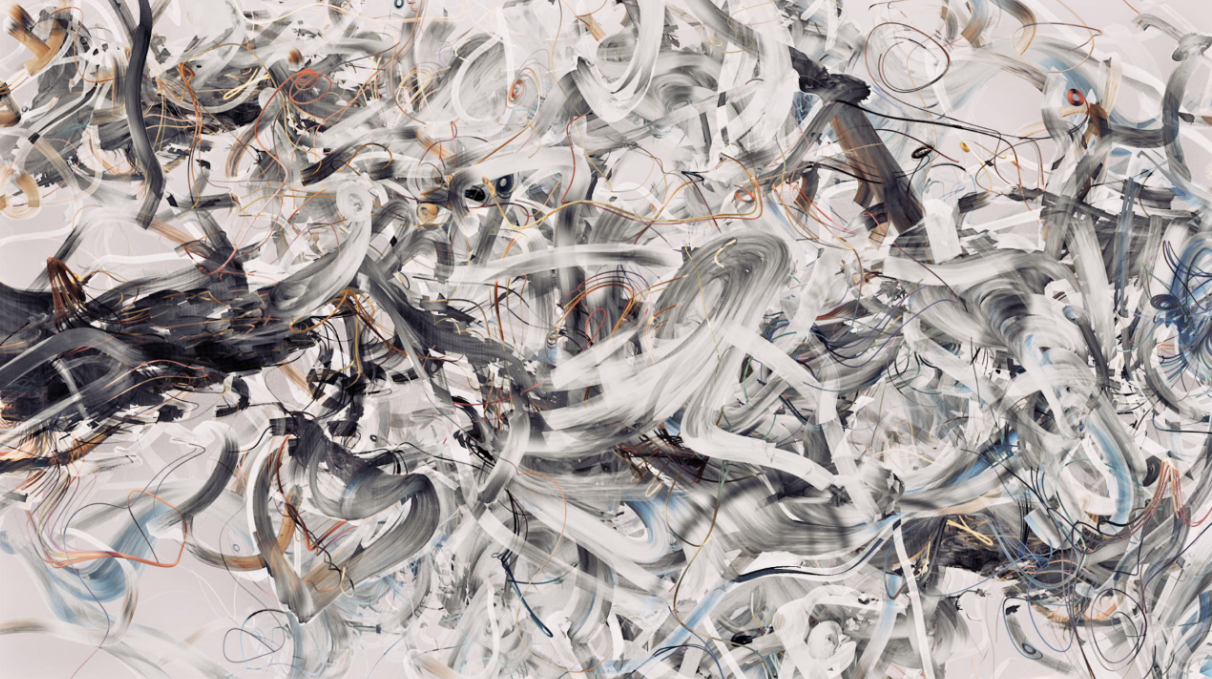 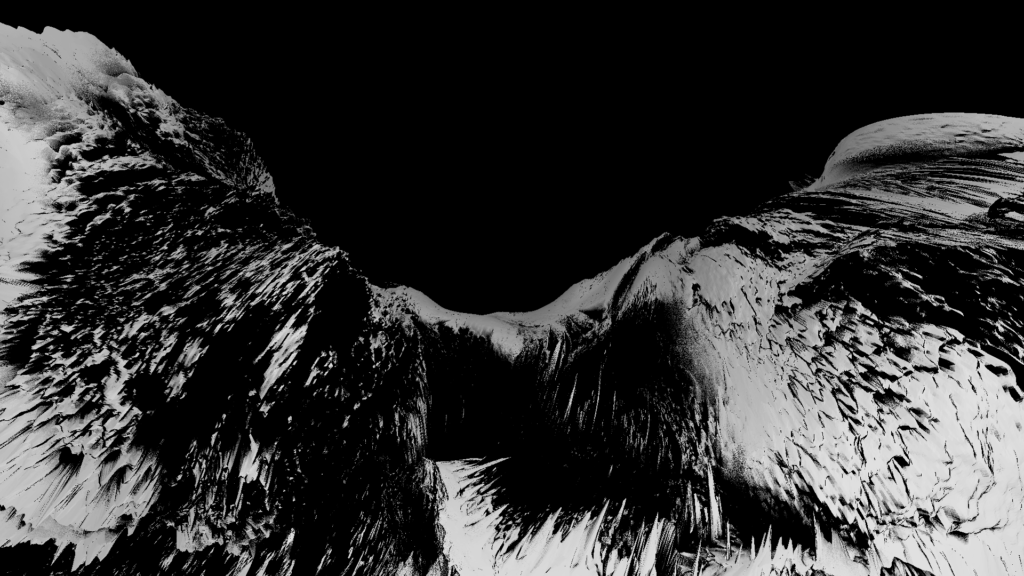 Of Soil by Yoshi Sodeoka 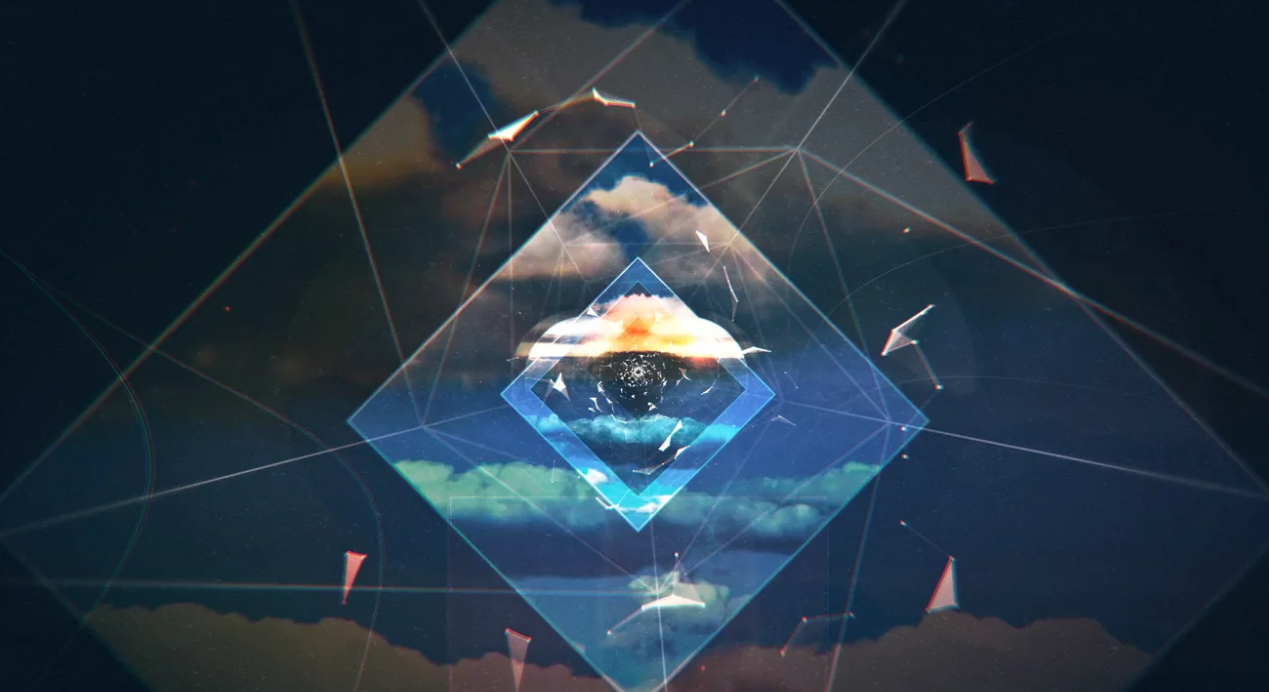 When Hell Freezes Over by Carla Gannis 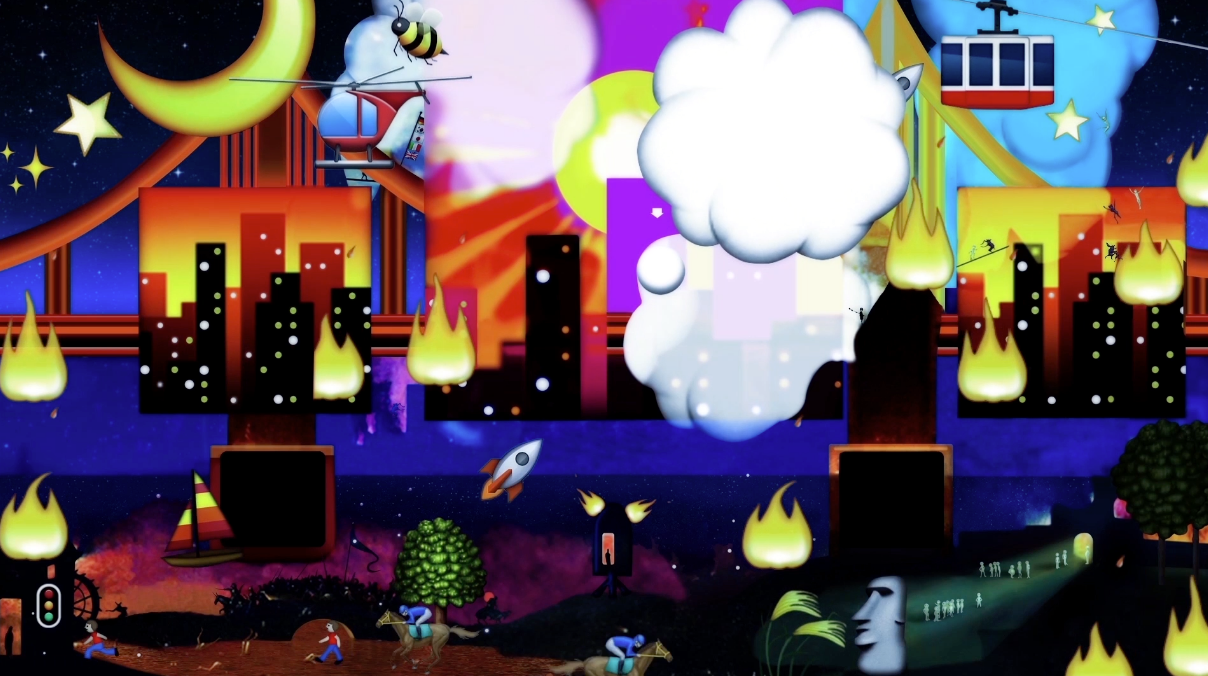 The works will be displayed on the Sedition Frame during Digital Decade 5, which takes place in the Hub at Ugly Duck, Tanner Street, London. Digital Decade 5 will combine works from a range of media including print, video and VR to look to the digital future.

The winning works are also available as digital editions on the Sedition platform. 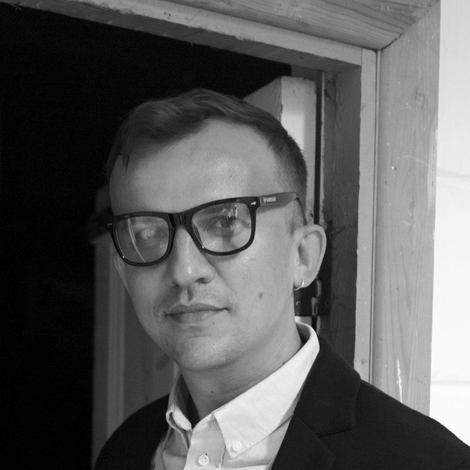