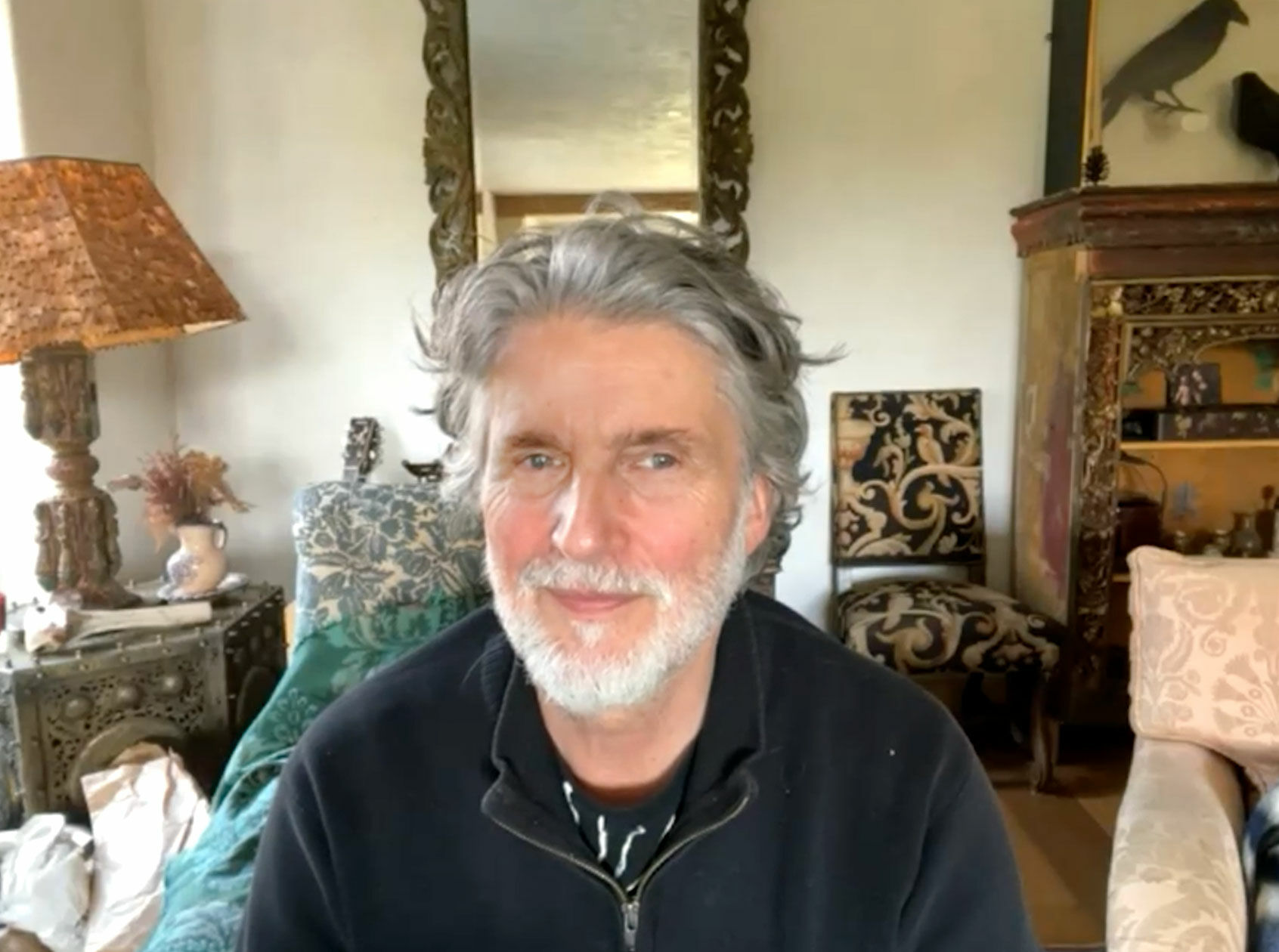 Cutting across both physical and digital dimensions actively, Paul Benney continues to present his art practices, exploration of state of existence. From his mastery of oil paintings, Benney reconfigures and brings to life the paintings with digital editing. It is fascinating that the artist’s technique deepens the understanding of the meaning of his artworks as ‘animating’ adds spirits to the static imagery and put additional layers of the mystery of the existences.

This week, All of Benny’s historical works on Sedition became mintable as NFTs - You can choose to make artworks NFTs in your Vault, or if you don’t have one, you can buy artworks now and mint them.

Coinciding with this release of Mint of the Week dedicated to Benney’s works, we became curious about the artist’s thoughts on digital realms and the decentralised web as well as his artistic approaches to the digital medium. 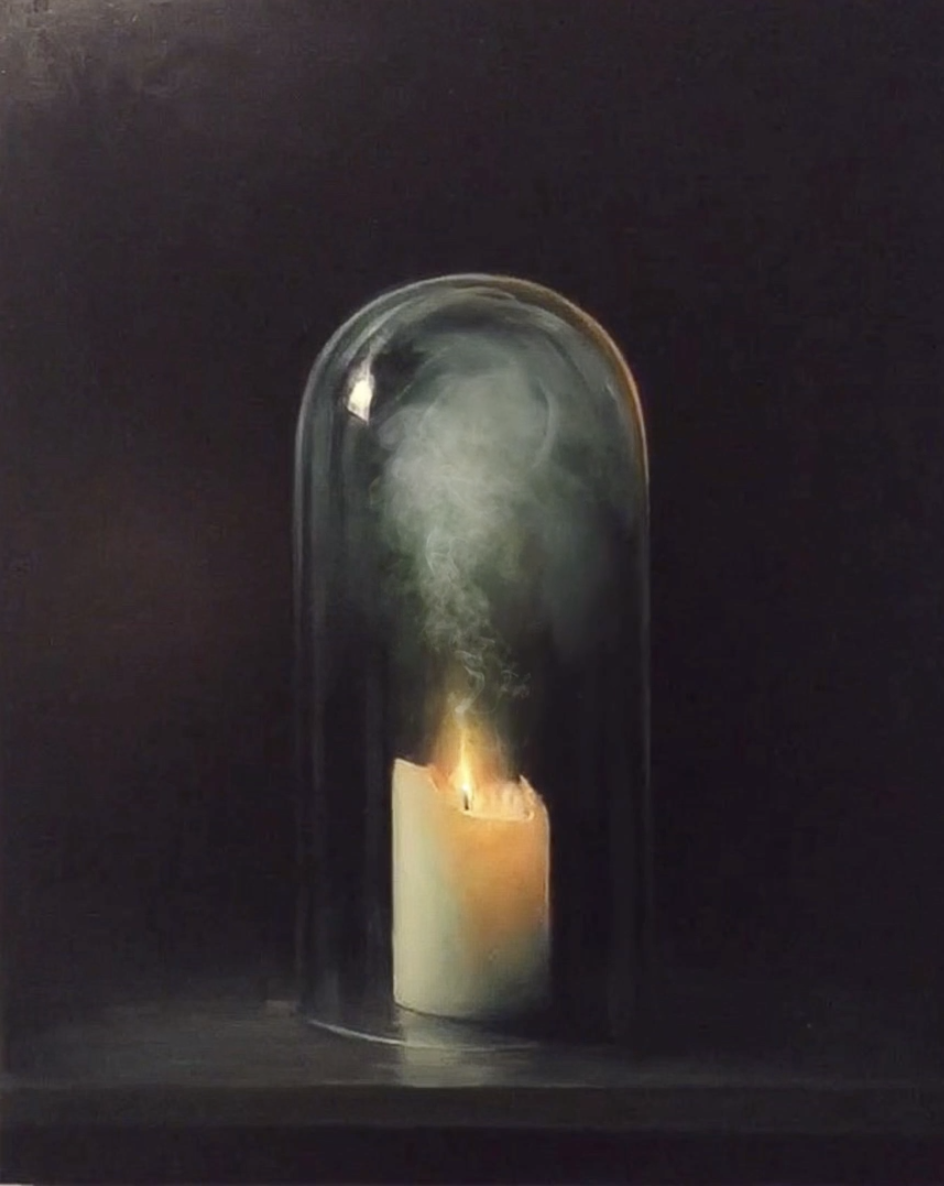 A still from Reliquary 4 by Paul Benney

Sedition: Can you explain to us more about the Reliquary series? What was the inspiration behind creating this series at the beginning and what made you rework them?

Paul Benney: I guess the story actually starts with the paintings themselves which I painted several years ago. They were all six of them were included in an exhibition at Venice Biennale in 2017 along with another very large painting called Speaking in Tongues.

And the entire exhibition and installation were purchased by an American collector who has allowed a lot of his collection to be loaned out. And the latest one was this exhibition as you said in Utah at The Museum of Art there. Those paintings were the inspiration behind making a digital, animated version.

In terms of inspiration, the name Reliquary has strong associations with religion, relics and talismans. The artwork references those.

Also sort of the memento mori which again often used religious artefacts to remind the audience of their mortality. A candle with one of those objects that are often included in memento mori paintings. I've cross-referenced a lot of different things. I think now you get a meditation on the shortness of our life’s existence on earth but also on the beauty of it all. A still from Into The Morning by Paul Benney

Sedition: You are working with both physical paintings and digital animation. Do you think the audiences react differently to those two different two-dimensional media? Will it impact the way how you communicate with audiences?

PB: Actually no I don't really. I'm hoping that the digital medium has the potential for drawing you into the meditative qualities of the work in a deeper way I suppose.

It's a little bit like the difference between reading a film script or screenplay and actually seeing the film. I mean you get a lot obviously from the screenplay and reading it but the actual manifestation can be much more of an emotional and sort of philosophical effect. 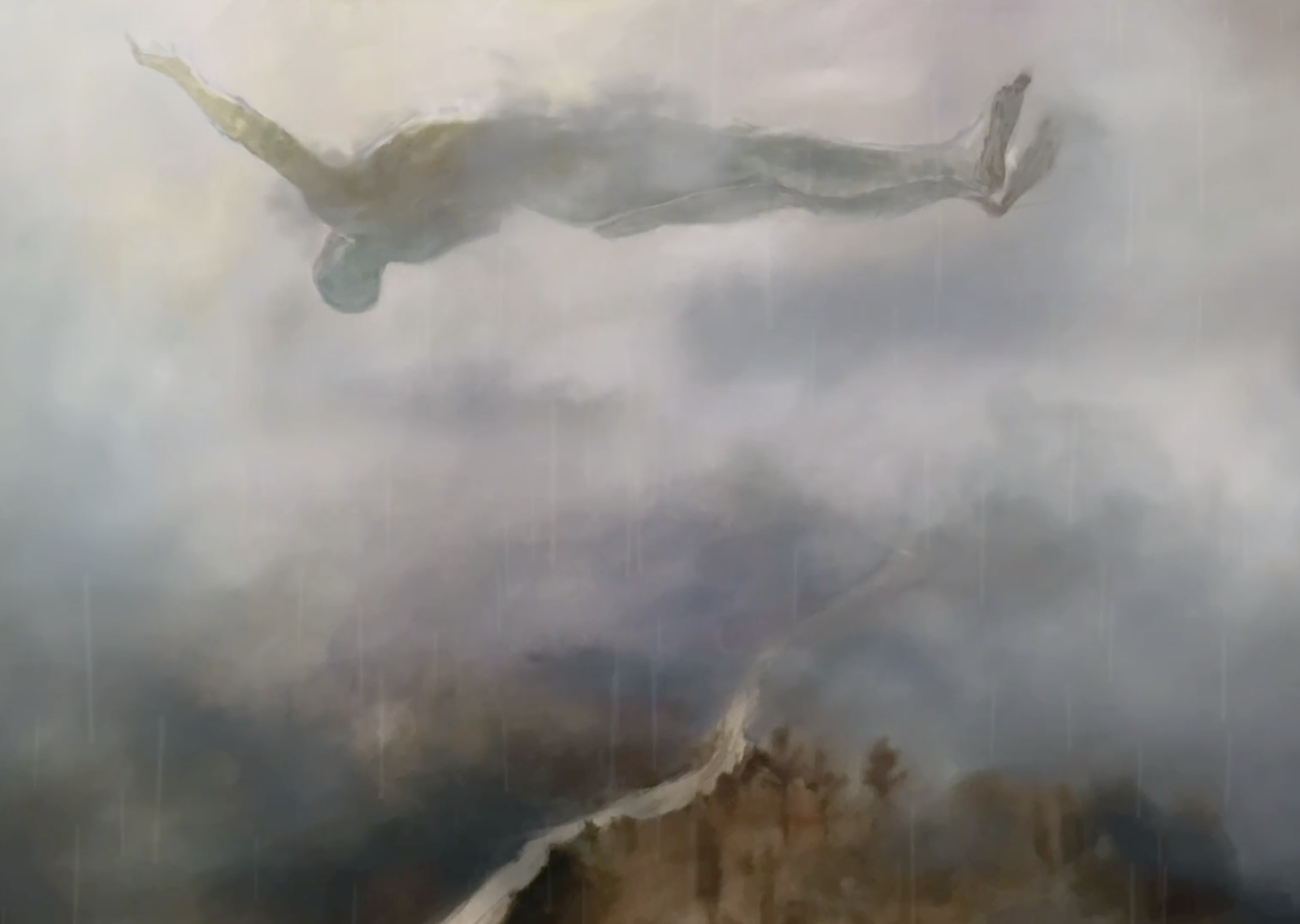 A still from Untethered by Paul Benney

Sedition: Our world, especially through the pandemic, has been merged rapidly into the digital realm considering NFTs and Metaverse. What do you think is the relationship between digital and physical dimensions as an artist?

PB: It's very new and the ground is shifting all the time on a sort of philosophical level and on the practical level as well. Slowly people are getting their heads around the idea that contemporary art can exist in a digital sphere without necessarily being even a physical object at all.

As we've seen with Damian Hirst’s new venture with his stock paintings and destroying the NFT versions, physical manifestations of the NFT series that he's just done. And that's challenging us to really decide whether we value the virtual world in the same way as we value the physical world.

In some ways, one can look at it as though there is really no difference. It's only just a conceptual bit of gymnastics that you've got to do to get your head around it.

As far as my own work is concerned, what I like about what I'm doing at the moment is that instead of it being a manifestation of a digital algorithmic universe. It is that. But also it's very much related to the physical world in that all of my digital works come from the two-dimensional paintings that I start off with and then animate. This is a connection that I find quite satisfying and interesting. And I think there are people out there also who feel there's this sort of a connection to the real world that they appreciate and need actually to continue the dialogue between the digital world and the physical world. In that, I think my work has that dialogue embedded in it whereas some digital work doesn't have that at all. That's not to say that there's nothing wrong with that at all. It's just I think some people like to see that there is a connection with the real world. 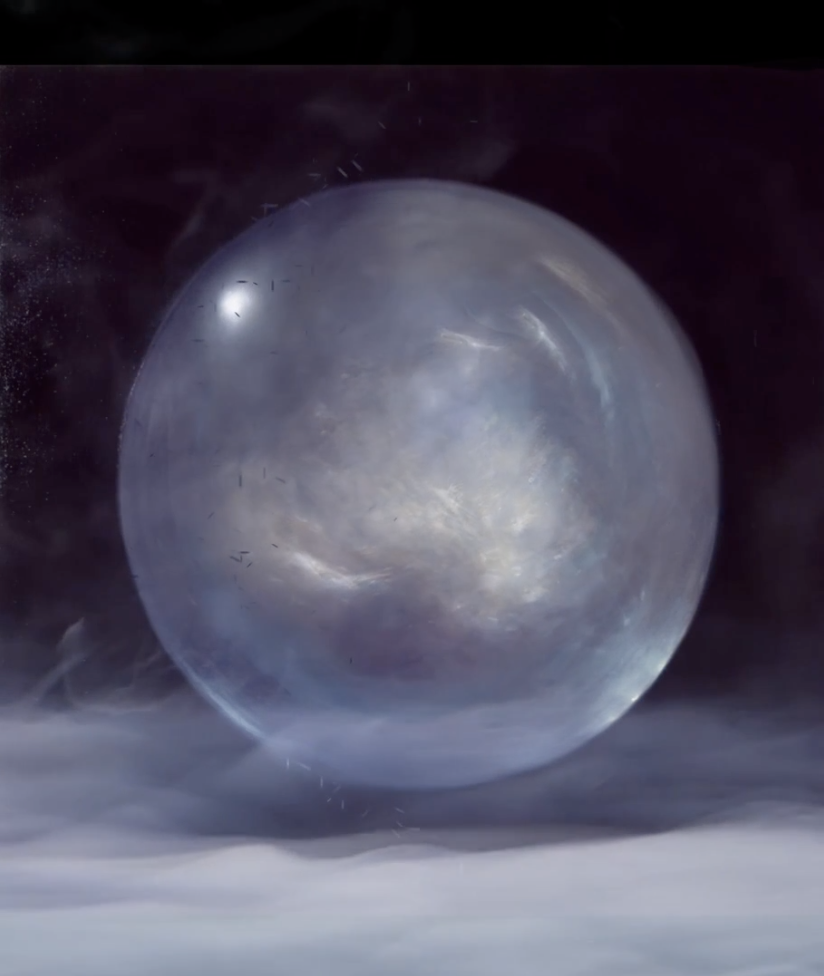 A still from Ouroborus by Paul Benney

Please visit Sedition’s Vimeo to watch a full version of the conversation with Paul Benney.

The current Exhibition Monumental Matters featuring Reliquary Series 2017 by Paul Benney opens until 12 August 2023 at The Museum of Art in Utah, USA.