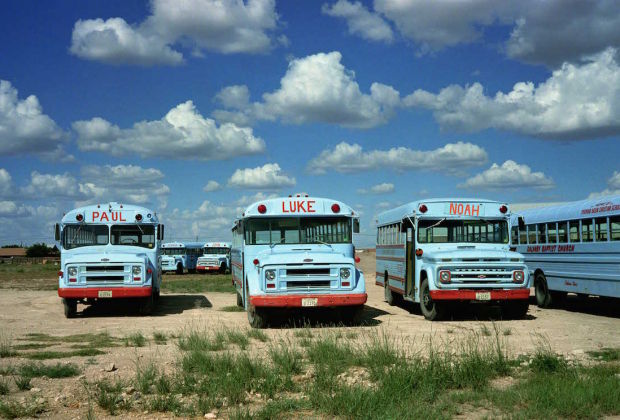 Born in Düsseldorf in 1945, Wim Wenders is internationally renowned for his critically acclaimed films such as Wings of Desire, Pina and most recently The Salt of the Earth. He was recently awarded the Honorary Golden Bear award for his lifetime achievement and contribution to the film industry. Wenders acknowledges that "Photographic work is the other half of my life". His photographs, which he regards as an interaction of light and painting are analogue creations that are made without artificial lighting equipment or a tripod.

To celebrate the artist’s 70th birthday in 2015, Museum Kunstpalast presents a selection of 80 large-scale photographs and panoramic images that have been collected in collaboration with Wenders Images and the Wim Wenders Foundation. The exhibition spans the artist’s lifetime works from the first silver gelatin photographs taken in the late 1960s to a selection of his most-recent C Type photographs created in 2014. The exhibition is curated by Beat Wismer, General Director of the Museum Kunstpalast, in collaboration with the artist.

Sedition is pleased to launch two new digital editions for the exhibition including In Eastern Germany (2006) and Drive-In At Night (2013) in collaboration with the Museum Kunstpalast with all proceeds from the editions benefitting the museum. Sedition will also present a display in the museum’s gift shop to offer the digital editions as gift cards including fifteen photographs (nine of which are part of the Places, Strange and Quiet series, and six as part of the Pictures From The Surface Of The Earth series), plus the two new editions.

4 Real & True 2. Wim Wenders. Landscapes. Photographs. is on at the Museum Kunstpalast in Düsseldorf from 18 April-16 August 2015. View artworks by Wim Wenders on Sedition. 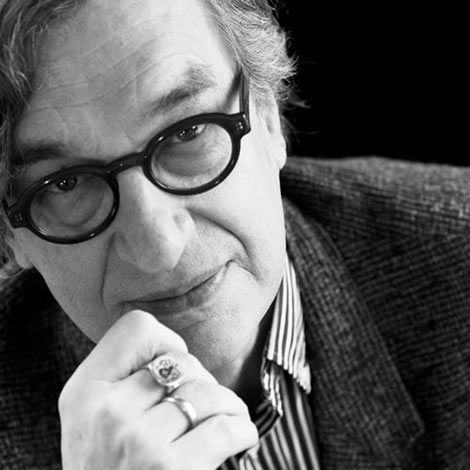