A film by Philip Clemo.
In Magnetic, matter is pulled apart by the sheer power of sound and the ebb and flow of an ever-changing musical soundscape. The film explores magnetism and the forces of attraction that are all around us. It also reflects Clemo’s investigation into how sound vibrates within us and alters us.

The film challenges familiarity through the use of extreme slow motion and micro abstraction and encourages us to let go of observing our visual world in analytical ways. Instead, it encourages the audience to embrace abstraction and ambiguity in ways that we might do with sound.
The artist asks: “Could we begin to see the world around us as we might listen to a musical composition?”

Imagery shot by Philip Clemo, Colin Gray & Paul Lilley.
Film directed and edited by Philip Clemo
With thanks to Dr Jonathan Graham, Kenya Ebersole and Ametek Phantom slow-motion cameras in the making of this project.

At the end of the track, you will hear the heartbeat of a humpback whale. Thank you to Jorge Reynolds and Daniel Lancheros of Seguimiento de Corazón via Satélite, Colombia for the use of this recording. 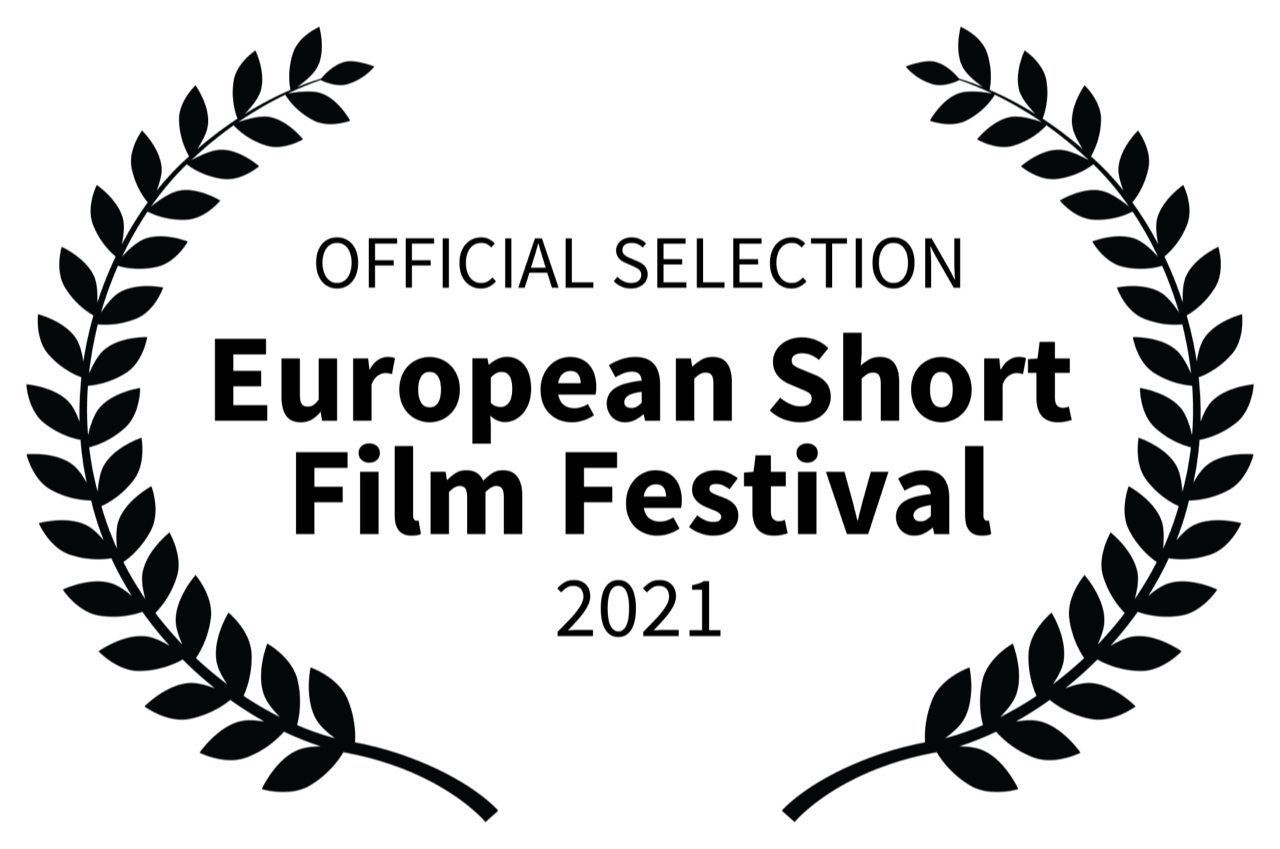 4K video [08:26] in your Vault
Your edition number
Your certificate of authenticity
Right to resell on Trade