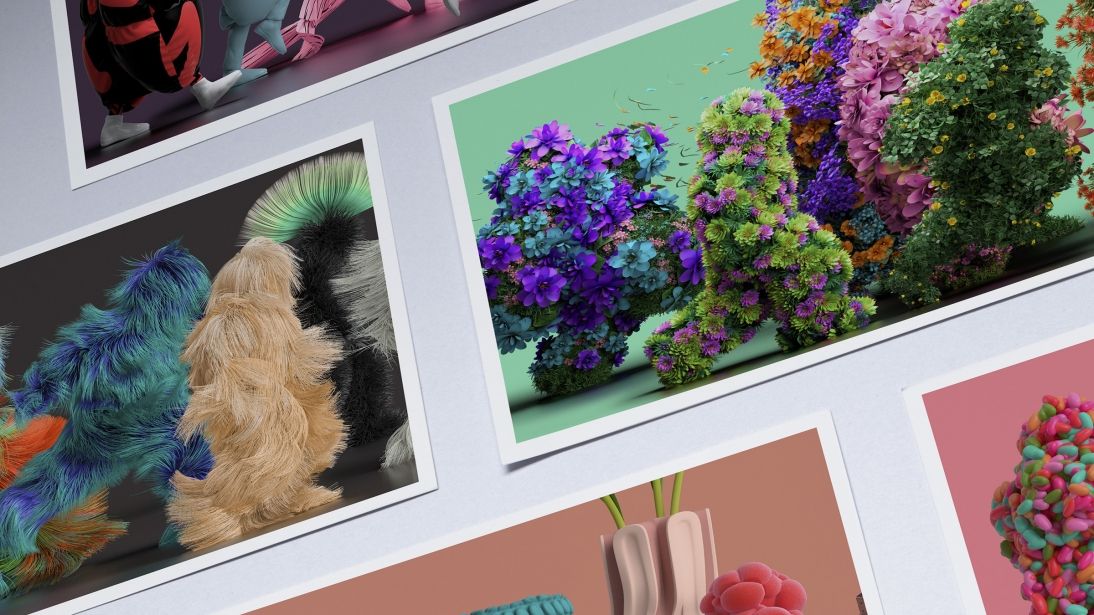 Universal Everything releasing a new video each week throughout Spring 2019.

The series of video works, Superconsumers is a response to consumerism and in particular to the products on sale at Hyundai. Universal Everything experimented with digital texture, motion and form to bring to life facets of luxury shopping and designer goods as a parade of animated characters. 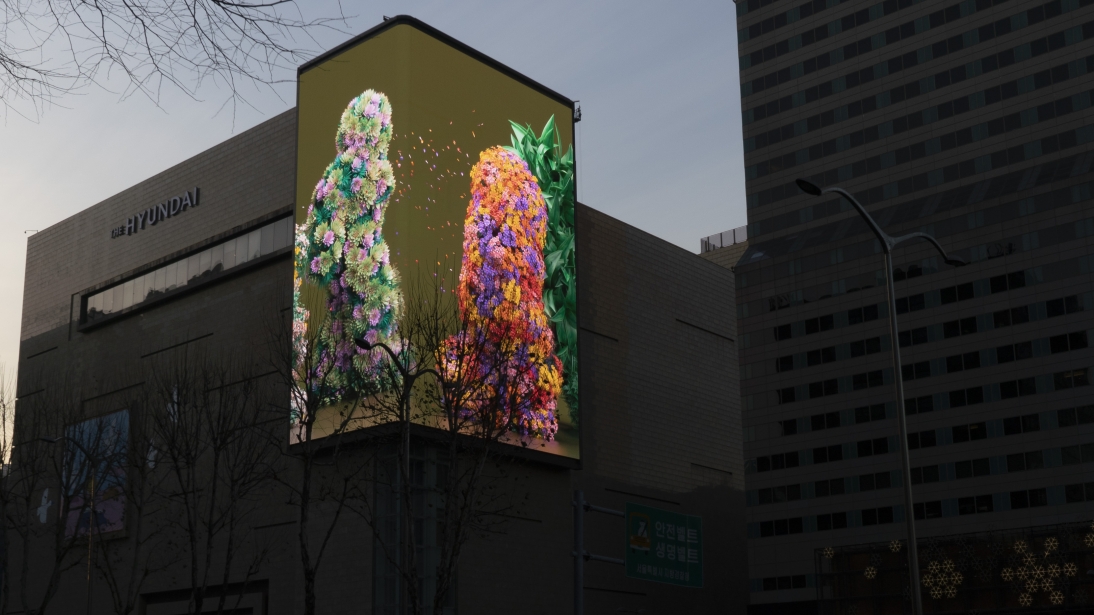 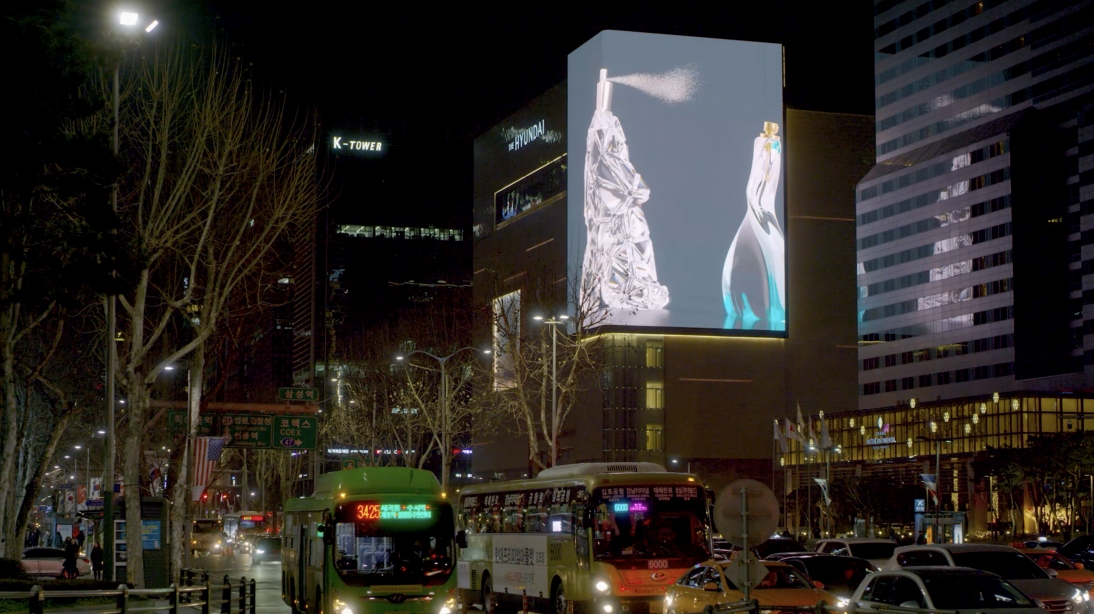 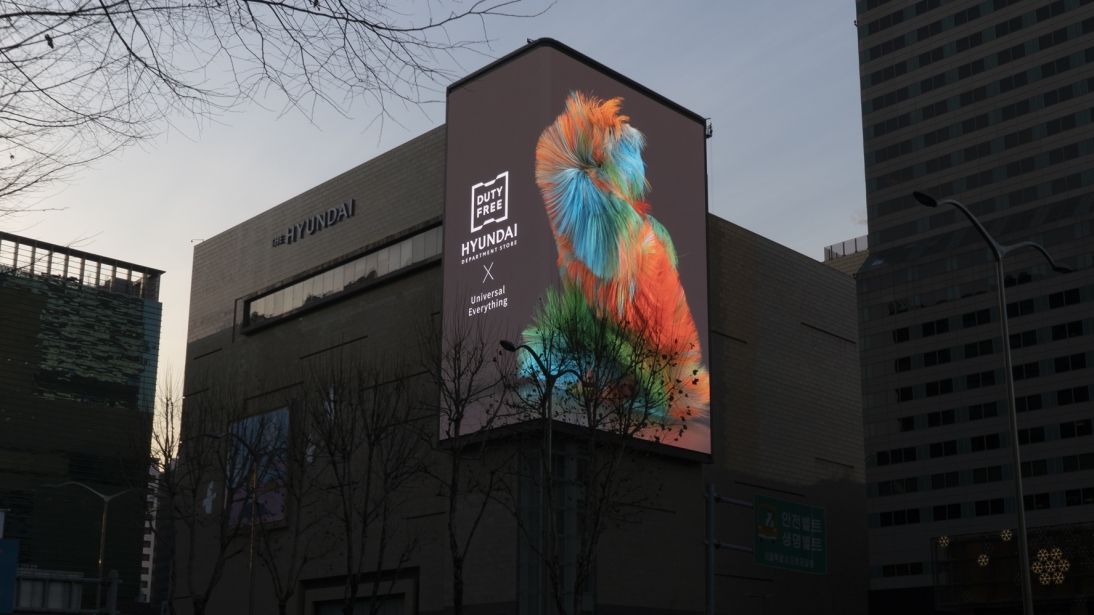 Each character animates a different part of life at The Hyundai. Gastronomy, clothing, fragrance, furniture, sports, technology are among the themes from which Universal Everything developed the characters in the series. Universal Everything describe the videos as “extreme digital pop-art amplifications” of the products and experiences available in the luxury store.

The collection of works was commissioned by the Hyundai LIVART ArtLab. The videos will be displayed on a 30 metre high LED video wall on the facade of The Hyundai throughout Spring 2019, as well as being available in print form (see top image) in the Universal Everything online shop.