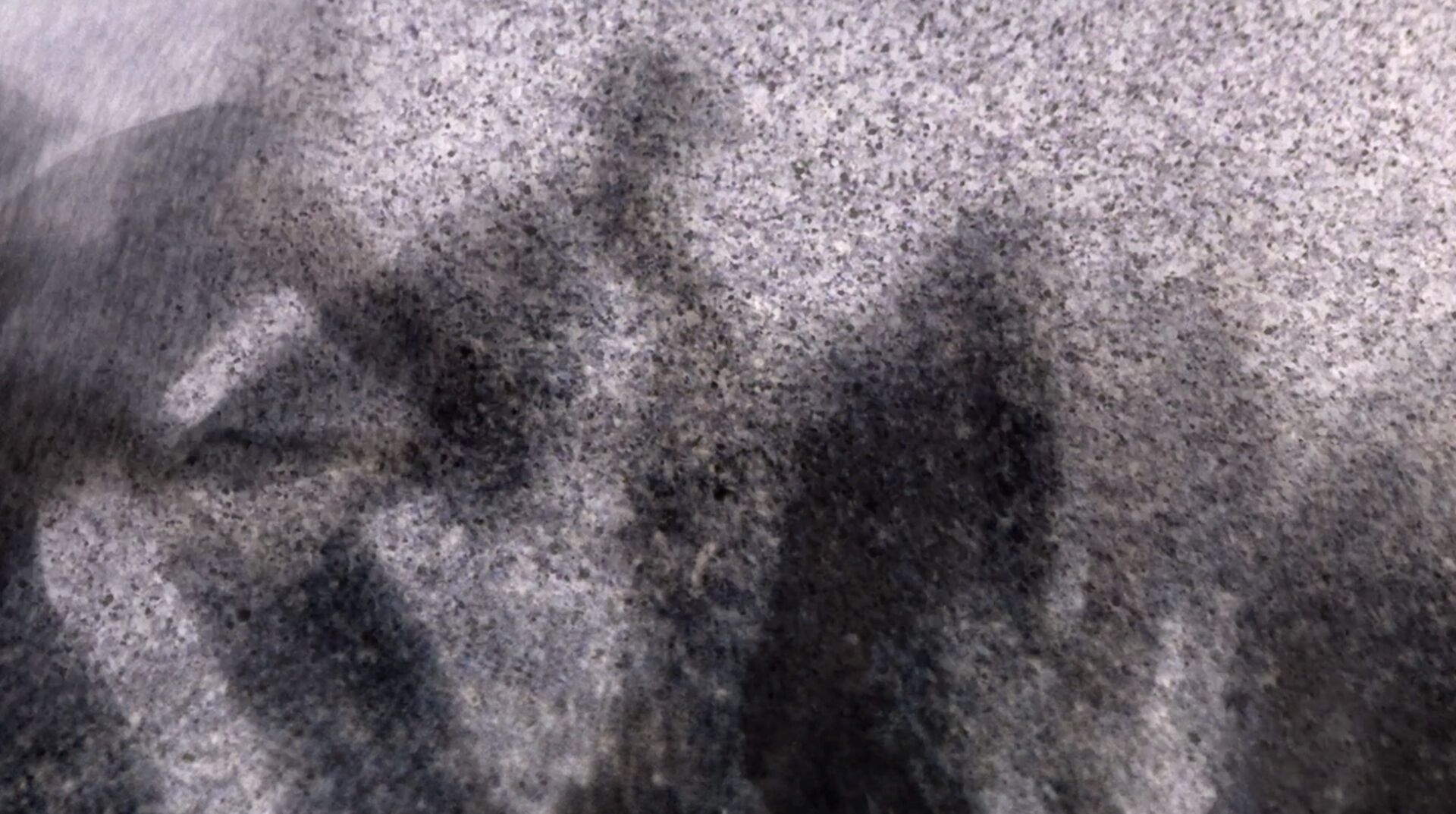 Launching her first artwork collection with Sedition, Quartet, we spoke to the artist, 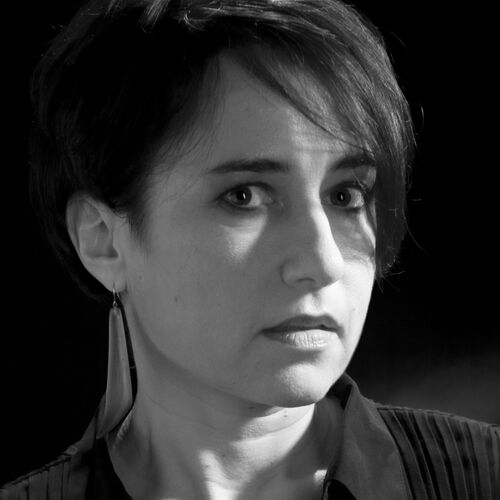 Nataša Prosenc Stearns is a Slovenian-born visual artist and filmmaker. Stearns’ works show poetic visuals of the unusual entanglement of spatial objects, the human body and nature. Each video in the Quartet explores the ‘alienation, dislocation, and disconnectedness’ between human and human, and humans and nature in their own manner and meaning. 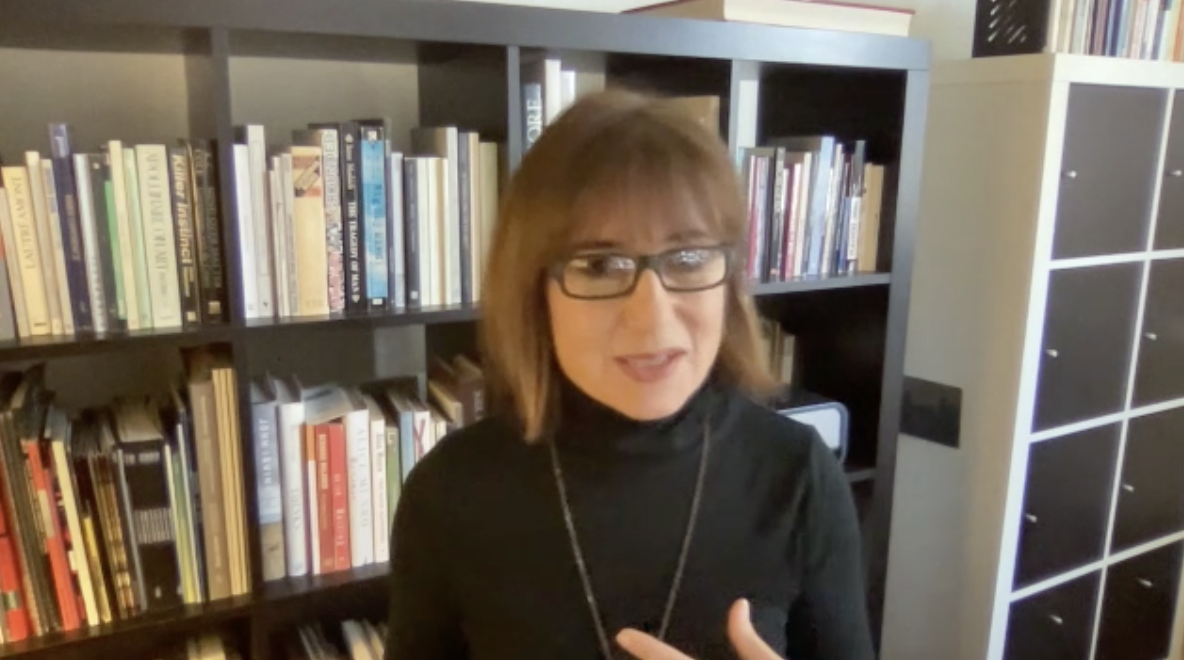 Sedition: Can you please introduce yourself and your first collection launched with Sedition, Quartet to our audience?

Nataša Prosenc Stearns: Sure. I'm originally from Slovenia. I studied graphic design and during my studies, I became interested in moving images and started experimenting with moving images, expanding them into spaces and making installations.

My interest is also the narrative, and the different new ways how to approach the narrative structures. In order to continue this research and process, I came to the United States to study film and video at the California institute of the arts. I did my MFA there.

And then basically I'm back and forth between these two places, two very different cultures that are in a constant interplay that influences my way of thinking and my works in general.

My first release with the Sedition, Quartet is a series of videos that are all about alienation. And It's about both connectedness and disconnectedness. So they're in constant interplay and in constant flux.

Stylistically, they walk the line between figurative and abstract. They have painterly quality as well. They're often called moving paintings because this particular aesthetic is often times used for the medium of painting as opposed to video or digital works. So this is my visual language that I've developed through the years. A still from Bestia by Nataša Prosenc Stearns

Sedition: Each artwork in Quartet, presents multiple layers of videos and juxtaposition of dissociated imagery - Can you let us know where these combinations of different images came from?

NPS: In Quartet like in most of my works, I combine the human body, human figure with the natural elements. This is also where painterly equality comes from. Human emotions are reflected in the elements and in these events from the environment.

For example, there's a tempest in Lamento and there’s a sand storm in Philia. So, merging these different layers and combining seemingly unrelated images allow me to a certain abstraction and to address the theme that I mentioned before. All these different things come together and they are communicating and connecting. 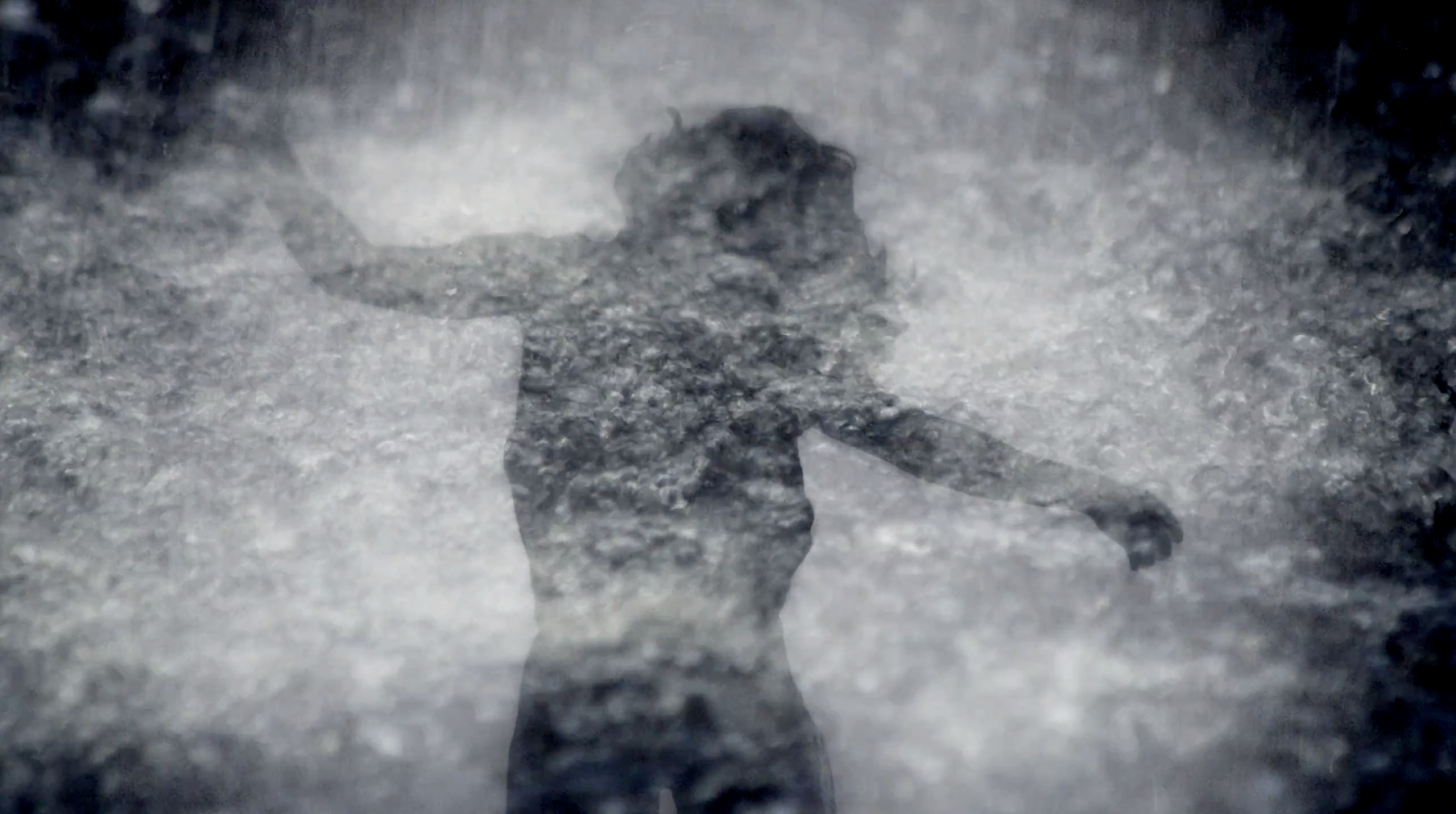 A still from Lamento by Nataša Prosenc Stearns

Sedition: You also present your works as installations in many different spaces including galleries and even mundane spaces. Do you find the art interacts with the space and it affects the way audiences engage with the art?

NPS: Installations are a lot of fun because there's this aspect of spectacle and large projections that embrace you. People walk into the artwork so there's this full-body impact.

And you mentioned non-gallery spaces, I actually do like them quite a bit because they already bring their own story. There's something going on there already. It's not this neutral white cube, right?

For me, it's quite important that the moving images and the spaces share the same idea. And if I make an installation in an urban environment, for example, there's going to be something going on there already. And I will approach it, and connect it with a certain idea. I will question it, subtract and add something. There's this dialogue that happens that I really enjoy

Sedition: yes, I certainly like the atmosphere, the air and the sounds around the space. But then, do you think would be different if you present works on Sedition or as NFTs?

NPS: That's a very interesting question, especially for me. Because I feel like I've been doing video loops for my entire art career and I feel that it’s not a very big step for me into the digital metaverse.

Of course, there needs to be a certain alteration adaptation of video loops. But, there's a lot of dialogue and connection. What I'm interested in is the connection between the metaverse and the real world.

Sedition is already doing this. For example, releasing artwork when artists have a physical show or something like that. I just think there are a lot of possibilities there that are very interesting to explore.

Sedition: Do you think now the artists and audience are becoming more open to the idea of decentralised life with NFTs?

NPS: Now it's interesting. When I first started doing these people, all my colleagues from the traditional art world were asking me ‘why are you doing this?’ And now, a year later, they're asking me ‘how are you doing it?’. So things are shifting.

It is true that there are still a lot of people in the traditional art world who haven’t been involved with it for a long time I think are still just not understanding exactly how this works.

I don't know how to call that but maybe almost like a cynicism towards the idea of decentralisation. A lot of people feel like oh it's a utopian idea. But there are more and more people that are open to it definitely. This is probably the fastest-changing scene at the moment.

Another thing that it's maybe a little problematic is the fact that we're constantly talking about sales. For me, personally, - this is important for sure-, but at the same time, what’s really interesting is to be new frontiers.

What new can be done? How better can we communicate? What are the new ways of presenting new ways of connection? And this is what personally interests me the most. 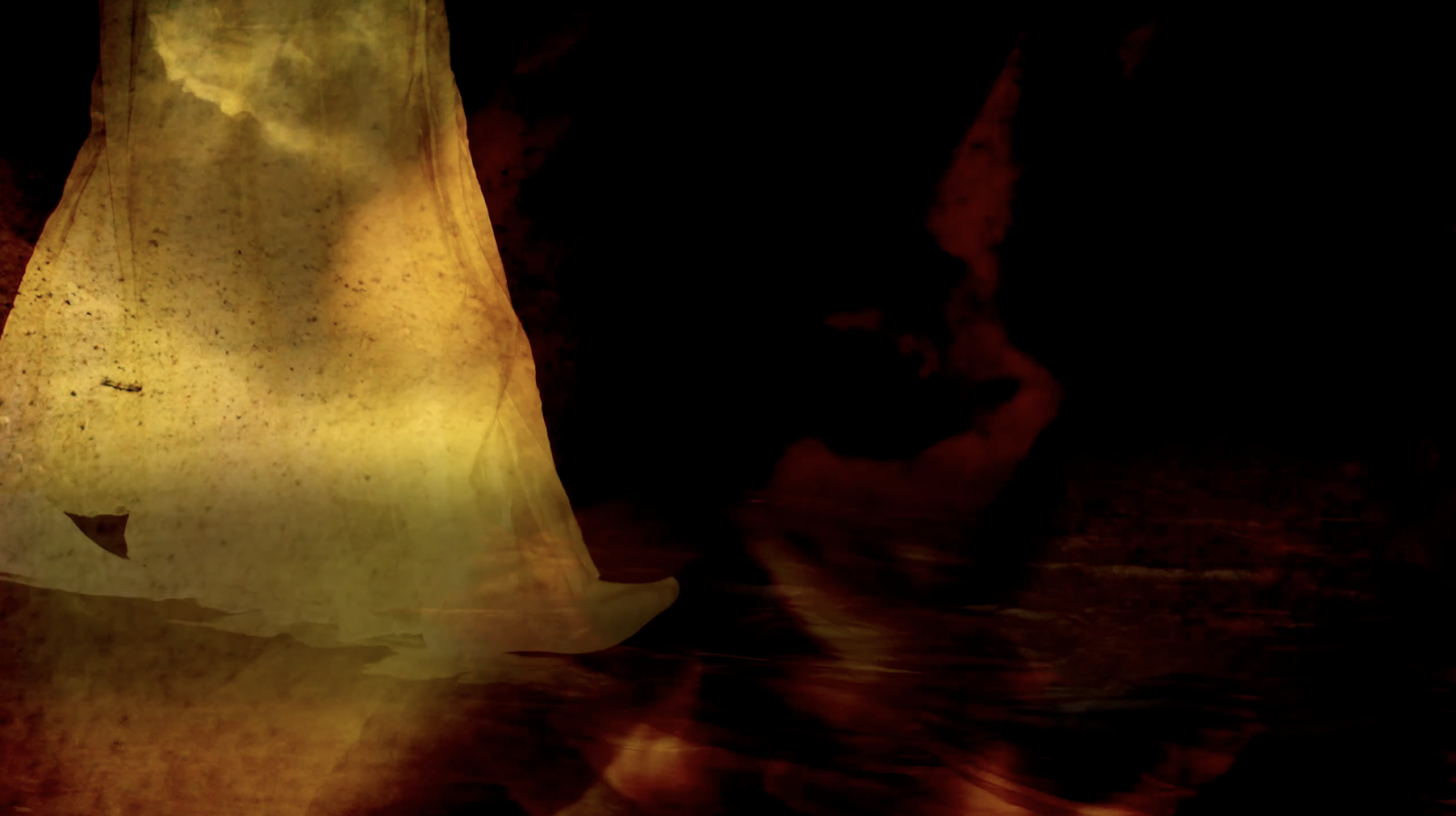 A still from Quo Vadis? by Nataša Prosenc Stearns

If you haven’t caught it yet, visit Nataša Prosenc Stearns’s profile and her works.

Top image: A still from Philia by Nataša Prosenc Stearns